The social media giant is has began plan to introduce new features that will cost its users $3 – Some of the options include undoing tweets, which is still impossible on Twitter except users delete their tweet – Twitter has been depending heavily on adverts from individuals and companies, but it’s now considering option to charge users directly

Twitter will soon start charging its users in Nigeria, Africa and globally, $3 (over N1,200) as monthly subscription. The charge will only apply to users that want special features to give them more control over their tweets.

The social media app has been making research on how ot could monetise the platform, as Twitter currently depends on its advert revenue generation which accounts for 85% company turnover.

In its bid to make changes to how individuals uses the social media platform, Twitter has been introducing some features like Super Follows, Tip Jar, Twitter Spaces, and now it is bringing a new feature update which cost money. 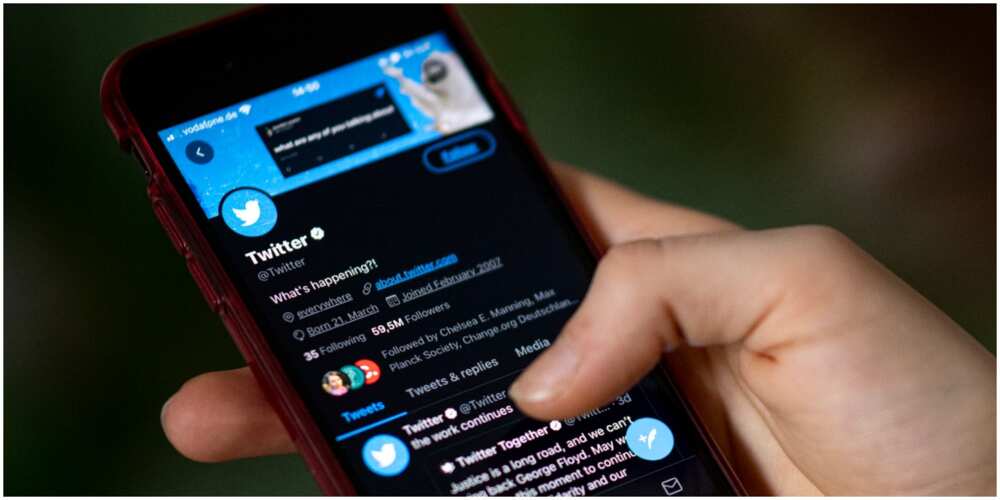 The subscription is called Twitter Blue, and it features undo button, easy-to-read text (Reader mode), change Twitter app icon, change timeline colour theme. It also offers bookmark-like collections for individuals to organise their tweet. The tweet collection will enable users arrange tweets into folders like phone galary. The exact time for the implementation hasn’t been announced, but TechCrunch reported it could be soon. Prior to this, Twitter had also created a feature, jar bar, for some of its users to generate income. The feature allows followers of content influencers to donate if they like what they read or watched.