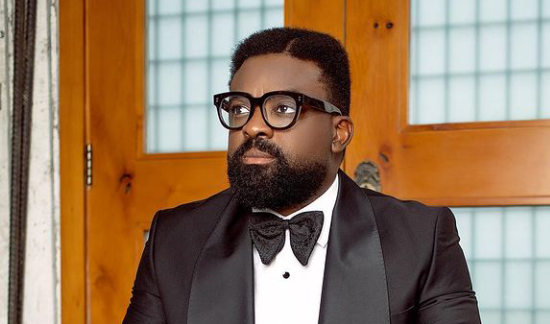 Nigerian filmmaker, Kunle Afolayan, has revealed that the popular movie streaming platform, Netflix, is urging him to produce a series from his latest successful movie, Anikulapo.

He stated that he initially wanted to make the movie a series, but Netflix told him to make a movie first, and if it became a success, a series would be developed.

Afolayan made this known in an interview with Guardian UK published on Friday.

The filmmaker said, “I’ve been working on Aníkúlápó for six years. Originally, I wanted to make a series, but I shopped it and kept telling people that this movie would be bigger than Game of Thrones.

“Eventually, Netflix told me to make a movie first since I believed in the project that much, and if it became a success, we’d develop a series.”

A week after its premiere, the movie became the most-watched non-English film on Netflix, with a cumulative 8.7m streaming hours.

“Right now, Netflix is the one urging me to start making the series. I knew we made a great film and that it’d start conversations, but I didn’t know it’d do as well as it has done,” Afolayan said.

The movie, which was acted in Yoruba language, features A-list actors and actresses such as Kunle Remi, Yinka Quadri, Bimbo Ademoye, Sola Sobowale, and a host of many others.

Speaking on the repeated snub from the Nigeria Oscars Selection Committee, Afolayan stated that he did not understand the committee’s decision not to pick his movie for the Oscars.

He said, “I don’t even care about it anymore. I don’t understand the decision, and quite a number of the guys in there are people I’d call friends. For the second year running, they’re saying no film from Nigeria deserves to be presented – it makes no sense.

“Honestly, I’m over it because if Aníkúlápó weren’t successful, they’d have said it wasn’t picked because of that reason. Now, it’s almost like, ‘How couldn’t you have presented this?’”

Last week, Afolayan expressed optimism over the decision of the Academy of Motion Pictures, Arts and Sciences to give the NOSC another chance to make a submission for the 2023 Oscars award.

However, the committee failed to pick any Nigerian movie as they maintained that none was eligible.

Anikulapo ranks No.1 globally on Netflix