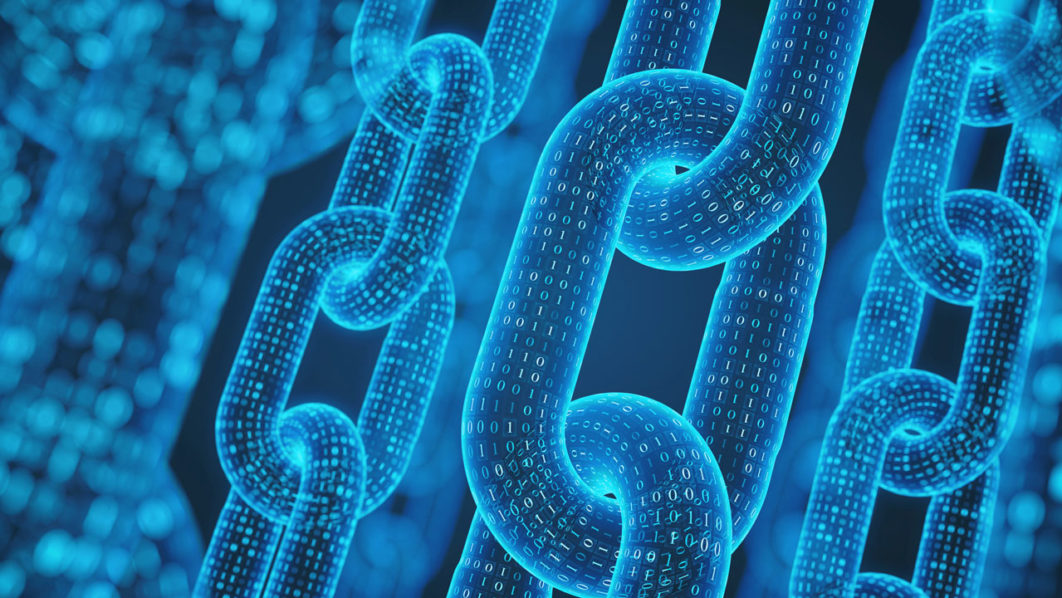 By exploring opportunities offered through blockchain technology and digital currencies, Nigeria stands to gain at least $29 billion in its Gross Domestic Product (GDP) by 2030, as well as improved cross-border trade.

This was revealed at a webinar organised by the Lagos Chamber of Commerce and Industry (LCCI) themed “Unlocking the opportunities of blockchain technology” in Lagos.

She noted that the webinar was organised to deepen awareness among stakeholders about the noticeable benefits of adopting blockchain innovations to drive business, regulatory and governance processes.

Mabogunje stated that blockchain is an encrypted list of records distributed across multiple computer systems and stored in groups called blocks that are chronologically ordered and linked together.

“Nigeria’s participation in the blockchain technology global market, especially in cryptocurrencies, has been markedly recognised. Unlocking this inherent potential requires creating a level playing field for all participants in both private and public sectors by eliminating entry barriers. This does not, however, imply total liberalisation or allowing self-rule to regulate the Nigerian blockchain ecosystem,” she said.

She however cited the need for regulation to be dynamic, robust, responsive, globally competitive and fit for the Nigerian context.

“This will give a fillip to the tech-savvy youth to innovate, spur confidence of tech investors, and attract significant investments in the blockchain ecosystem,” she said.

Elendu highlighted the features of blockchain to include enhanced security, data immutability, transparency and privacy and allowed peer-to-peer transactions without an intermediary.

He stated the need for stakeholder education and sensitization and the creation of platforms for traditional veterans to collaborate with tech entrepreneurs to unlock the value in the technology.

“Blockchain has governance and regulatory framework, which ensures that security audits would be done on smart contracts to verify that their logic is in line with rules of the business network.

“It is safe, secure and is one of the biggest opportunities we can think of in the next decade or thereabouts.

“The proper implementation of blockchain technology would ensure the cashless economy Nigeria has been trying to achieve,” he said.

Mbenkum revealed that the Bantu blockchain was designed to instantly and securely transfer, swap, and trade digital assets globally and at nearly zero cost.

He noted that blockchain opportunities for Africa would dramatically increase local production and exports via assets tokenization and reduce dependence on imports.

He said another opportunity for Africa was in the need for an open, secure and transparent Africa led global infrastructure to unlock unlimited liquidity via resources and assets tokenization and real-time value transfer.