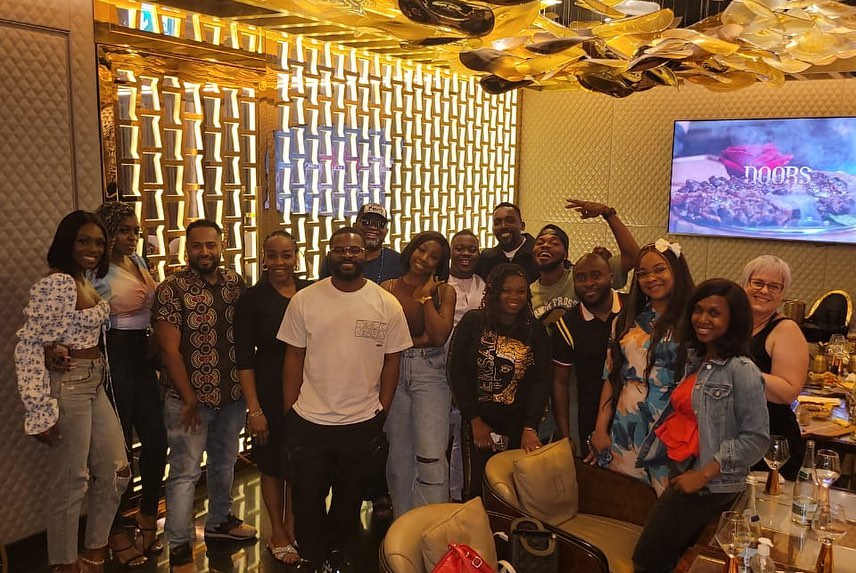 Nollywood filmmaker Niyi Akinmolayan has described ‘Chief Daddy 2’, a blockbuster movie as his most beautiful film yet.
The News Agency of Nigeria(NAN) reports that the sequel will premiere exclusively on Netflix .

Akinmolayan, who directed the first movie ‘Chief Daddy 1’, took to his Instagram handle @niyi_akinmolayan to announce the end of the production, which he described as his ‘most beautiful film yet’.

“It’s a Wrap on #chiefdaddy2. I particularly love this one because some of the people I worked with on the first film took on way bigger roles on the second one…”

Chief Daddy 2 is my most beautiful film yet and I can’t wait for you all to see it exclusively on Netflix,” Akinmolayan wrote.

The blockbuster movie, which was shot in Lagos and Dubai, was sequel co-produced by Ted Abudu and Isioma Osaje.

‘Chief Daddy’ is about the life of a billionaire industrialist, Chief Beecroft, who is known to be a pillar of the society.

He is extravagant, exuberant and larger-than-life, but extremely benevolent, as he served as a benefactor to everyone around him including a large extended family of relatives, household staff, and mistresses.

All seemed well in the Beecroft household until ‘Chief Daddy’ passed away and suddenly the ‘wheels begin to turn’ and things go awry.

NAN also reports that ‘Chief Daddy’ hit the Cinemas in December 2018, and was the third movie from the EbonyLife Films Studio to be acquired by Netflix in March 2019.

The movie, which was shot in Lagos, was exceptionally mixed cast of musicians and comedians, who possessed the pull factor that made for the cinema audience appeal.

The plot was developed along the party mode, as a typical of other box office hitted by Ebony Life Production. 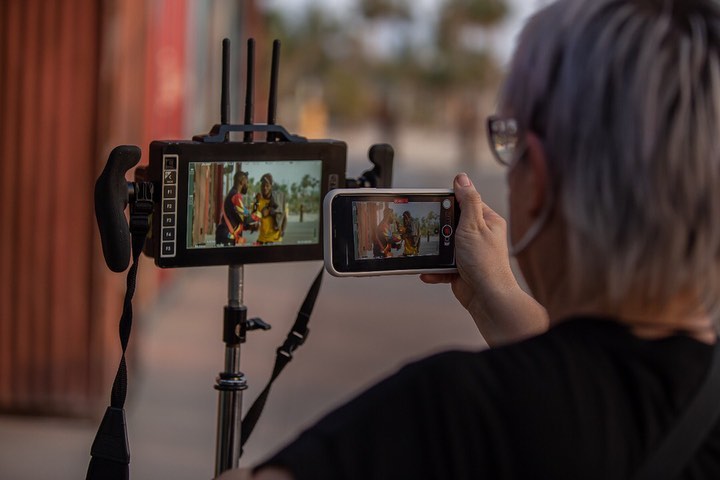 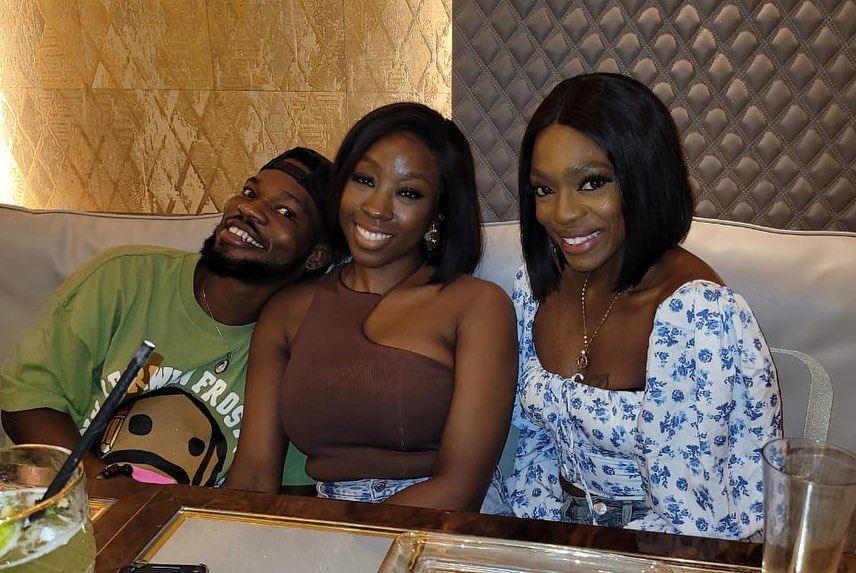 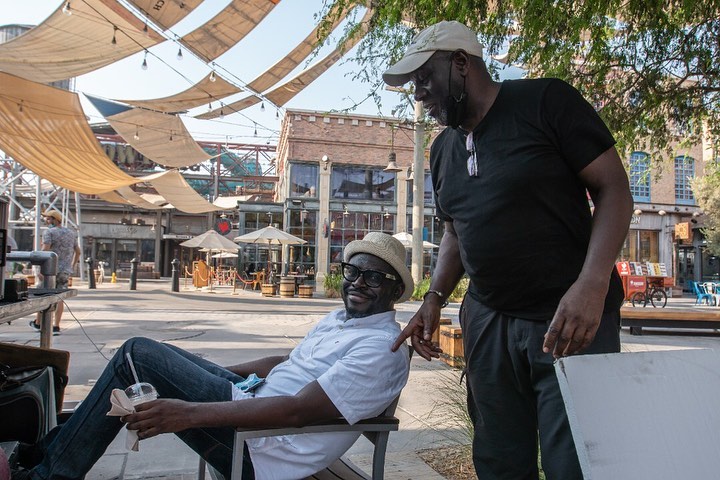 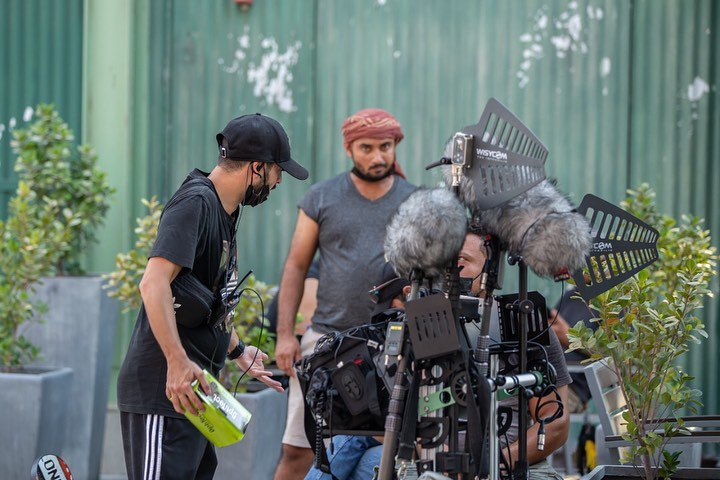 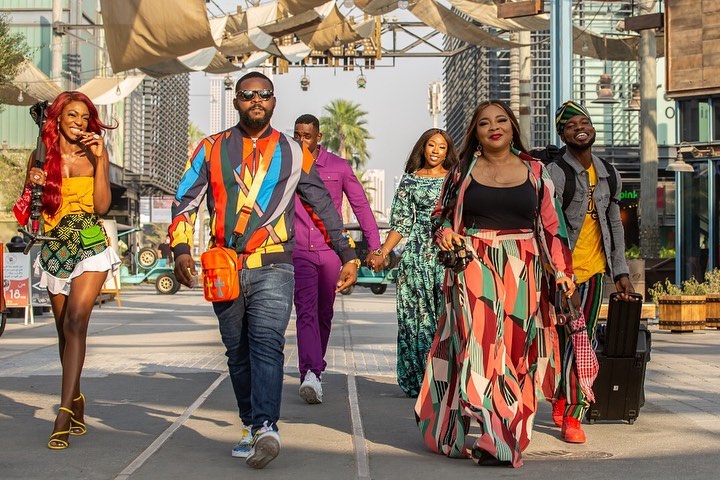 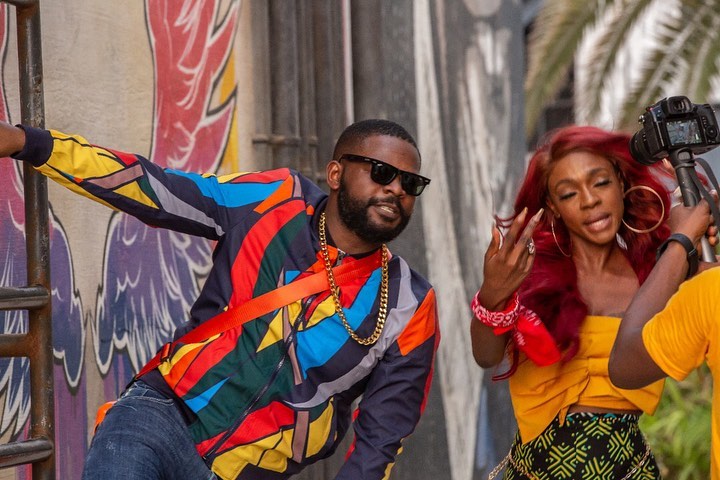