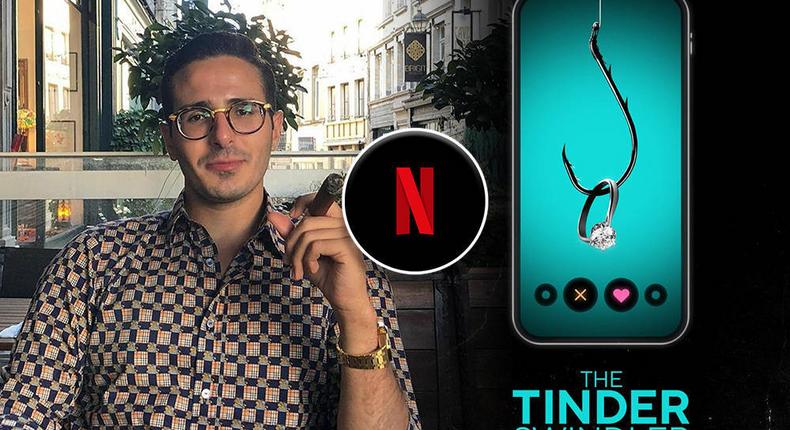 Netflix is reportedly in early talks to make a feature length film based on trending new documentary ‘The Tinder Swindler’.

According to Variety, the documentary based on notorious conman Simon Leviev could become a feature film with conversations already underway with the documentary’s producers.

Although Netflix is yet to confirm the reports, “sources indicate that the conversation is in early stages, and that the tone of a potential film is still being worked out,” Variety says.

Directed by Felicity Morris, ‘The Tinder Swindler’ made a quick move to Netflix’s top 10 in multiple countries after debuting on February 2.

Based on the accounts of victims of Leviev, the true-crime doc details how the Israeli ex convict whose real name is Shimon Hayut conned multiple Scandinavian women out of hundreds of thousands of dollars by pretending to be the son of Israeli diamond tycoon Lev Leviev, using the popular dating app Tinder.

Following the documentary’s premiere, Leviev who maintains his innocence, wrote to fans on Instagram stating that he would share his side of the story before disabling his account.