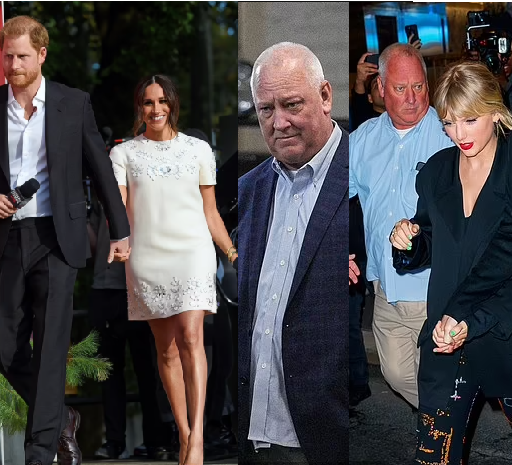 Prince Harry and Meghan Markle were protected by Taylor Swift’s bodyguards during their tour of New York City.

The Duke and Duchess of Sussex were driven around and guarded by Swift’s security detail, DailyMail reveals. 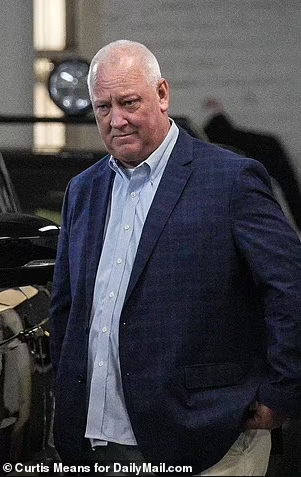 A former NYPD officer who is also Taylor Swift’s head of security was seen watching over the Duke and Duchess of Sussex this weekend.

Another guard who has also been seen guarding Swift, including during her appearance at the 2019 VMAs, was seen guarding Harry and Meghan in New York. 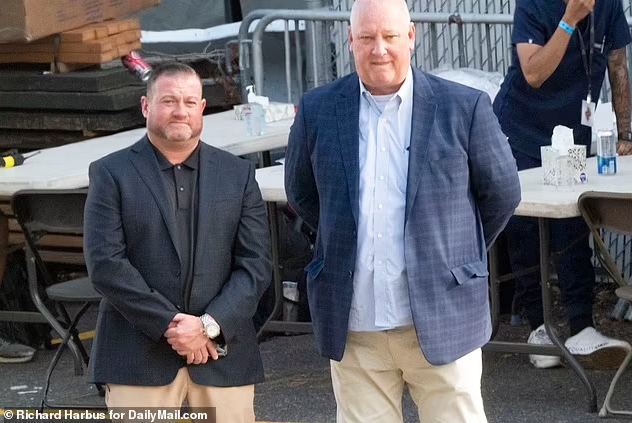 It is not clear if Taylor Swift loaned Meghan and Harry her guards during their stay in New York as a favor or if the Sussexes happened to hire them from a company. 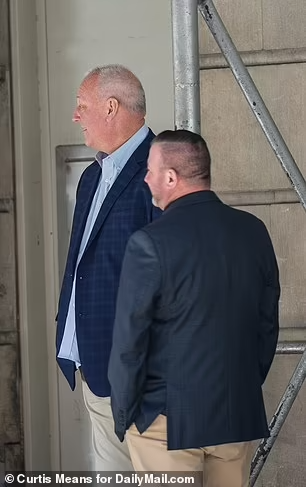 Recall that when Harry and Meghan moved from the UK to Canada and then to the US, there was controversy about who will fund their security.

Some Brits said since they were no longer working royals, the Duke and Duchess’ security shouldn’t be funded with taxpayers’ money. 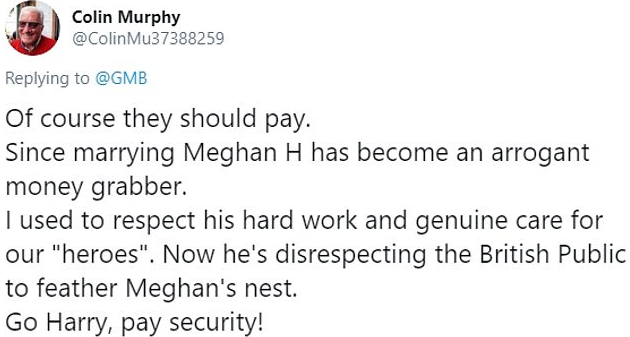 Donald Trump then tweeted that the United States won’t pay for security detail for Prince Harry and his wife Meghan Markle.

Trump, who was the US President at the time, tweeted: “It was reported that Harry and Meghan, who left the Kingdom, would reside permanently in Canada. Now they have left Canada for the U.S. however, the U.S. will not pay for their security protection. They must pay!”

Harry and Meghan later revealed that they are paying for their own security costs following their move to California. They said that they have not asked the US Government for “security resources”.