After losing the Ballon d’Or Award to Messi, Lewandowski gets his revenge at The Best FIFA awards.

Robert Lewandowski has emerged as the winner of the 2021 The Best FIFA Men’s Player award.

Upon winning the award at FIFA’s virtual ceremony Lewandowski said, “Thank you very much.

“I am very humbled to win this trophy that I feel very proud, I feel happiness because this also belongs to my teammates and to my coaches and we work hard to winning games and trophies. It makes me feel special to work with these guys around me.” 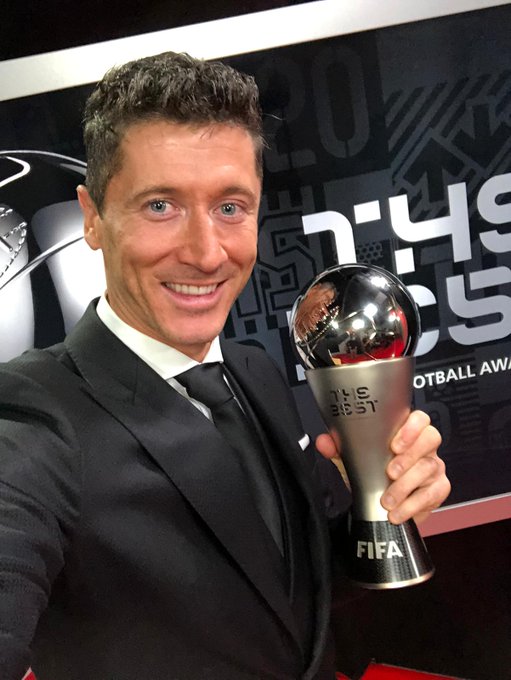 He also paid tribute to the late Muller whose Bundesliga record he broke last season with Bayern Munich.

He added, “Everything that’s happened last year with that record, I never even dreamed about Gerd’s record to break. If you asked me a few years ago if it was possible to break that record, I’d have said no, it’s impossible to score so many goals in the Bundesliga.”

This is the second time that Lewandowski would win the top FIFA Award. He finally beats Argentine maestro Lionel Messi who won the Ballon D’Or for 2021 late last year. 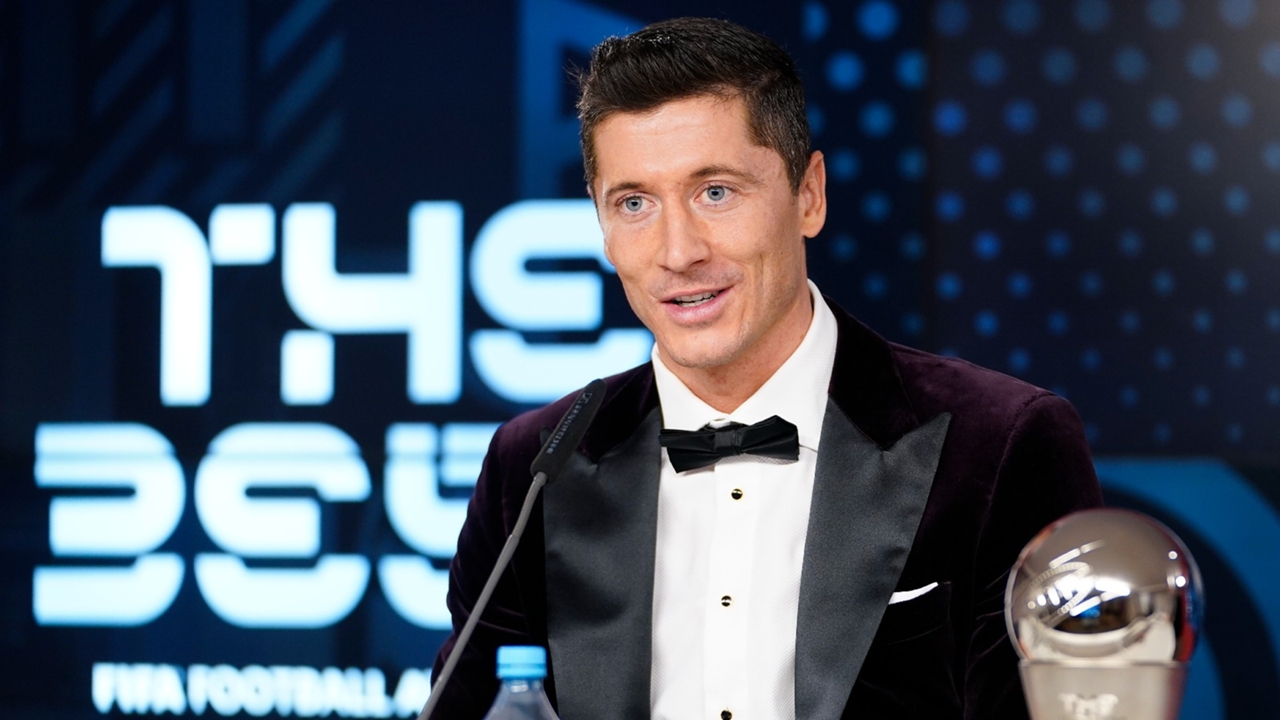