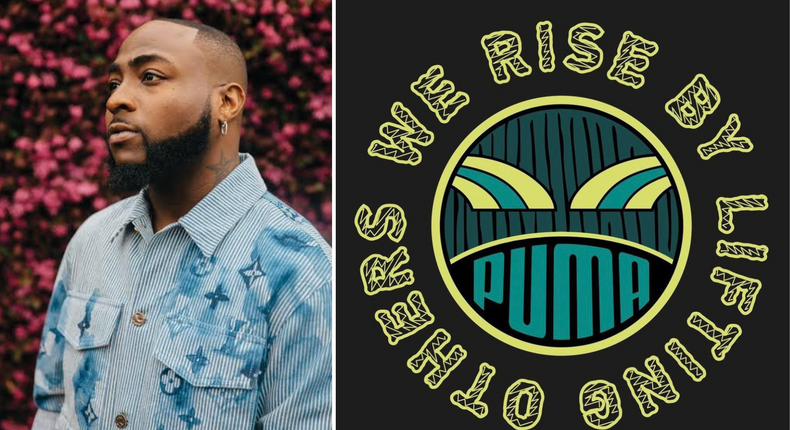 Puma was due to officially release the highly anticipated collection with Davido this week but are now expected to do so at a later date following the heartbreaking loss of his son.

Puma’s collaboration with Davido was initially slated for official release on November 3, 2022.

The multi-award-winning Afrobeat superstar had for weeks teased the arrival and official release of the ‘We Rise By Lifting Others’ collection on his social media.

However, due to the recent tragic event that happened in his family, Puma are now expected to re-sechedule the launch for a later date.

Earlier on Tuesday, 1st November 2022, it was reported that Davido and his fiancee Chioma Rowland son Ifeanyi Adeleke had passed away The news which was met with widespread shock had caused a number of scheduled events to be postponed with colleagues, politicians, public figures, fans and friends of the couple sending their condolences and drumming support for the pair. Puma’s signature collaboration with Davido is a collection filled with bold, statement pieces inspired by the award-winning artist’s roots.

The We Rise By Lifting Others collection is a collaboration between Puma and Davido’s charity organization.

Some of the highlights of the collection include Graphic T-shirts, Logo T-shirts, Reversible Bucket hats, and T7 AOP pants, amongst others.

The new date for the official launch in Lagos is yet to be confirmed but fans can still pre-order the merchandise on the store’s official site.