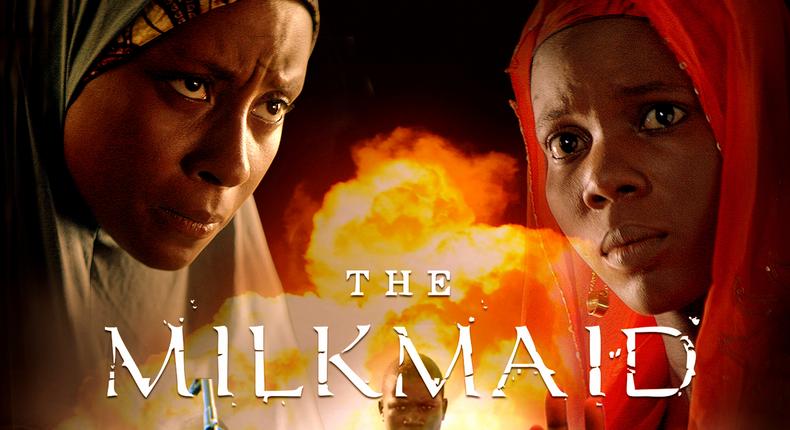 ‘The Milkmaid’, Nigeria’s official submission to the 93rd Academy awards is now streaming on Amazon Prime Video. The history-making film premiered exclusively on the streamer on August 6, 2022, over a year after sweeping up multiple awards. Directed by Desmond Ovbiagele, the acclaimed title starring Anthonieta Kalunta, Maryam Booth, and Gambo Usman Kona, is a creative imagining of the fate of two peasant sisters caught up in the upheaval of militant insurgency in rural Northern Nigeria. ‘The Milkmaid’ was inspired by the iconic image of the two Fulani milkmaids depicted on the Ten Naira note.

The film was shot in Taraba state by acclaimed cinematographer Yinka Edward and executive produced by Seun Sowemimo.

‘The Milkmaid’ is till date the only Nigerian film to be eligible for the Academy’s International Feature Film category. In spite of its impressive outing and multiple awards, the film’s theatrical debut suffered major setbacks in Nigeria.

New Released – Before i do [ Tana Adelana ] 2022 latest Nigerian Movies