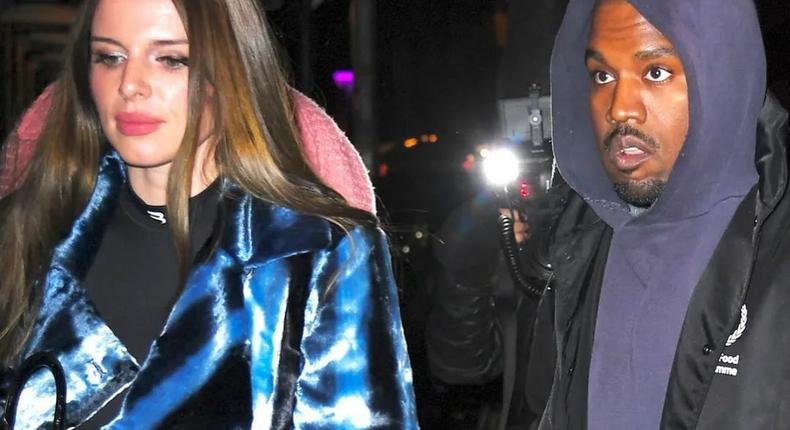 American rapper Kanye West and Julia Fox were spotted together on a date in New York.

According to PageSix, the two went to see a play on Broadway with a group of friends on Tuesday, January 4, 2022, before decamping to Carbone for dinner. 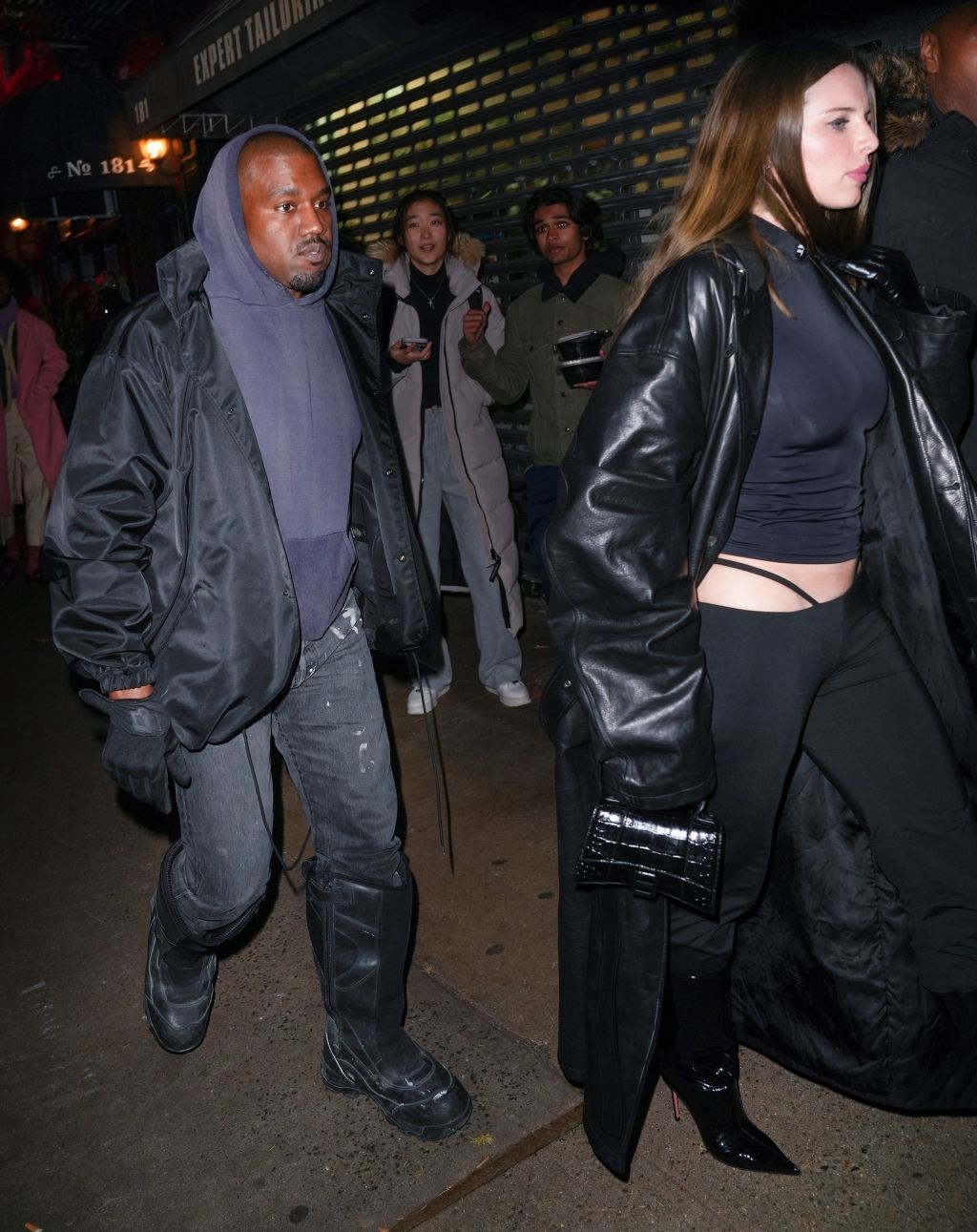 According to reports, it was the couple’s first date night in the Big Apple where Fox resides.

The music star and actress had the paparazzi all over them as they made their way out of the Broadway theatre.

Kanye and Fox were first spotted at a Miami restaurant a few days ago. There were reports that it was nothing serious but, currently looks otherwise.

This will be Kanye’s third attempt at moving on from his estranged wife, Kim Kardashian.