Love exudes so much beauty as it unfolds. With no strict rules or patterns, we’ve come to the realization that love has no limits, making it an all so powerful phenomenon.  😅

Dami and Sam knew each other from their childhood days and reunited years later, thanks to Dami’s brother, James. The two have moved things to the forever site and of course, we’re super stoked for them. You surely want to know how everything played out and you definitely will as the love birds shared it all with us!

Today, we’re all about their beautiful white and traditional wedding. So, along with their sweet love story, we’ve also got their wedding photos to drool over. After their traditional engagement, they went on to say “I do” in a garden-themed white wedding ceremony and the beauty has us dreaming of fairytales and magic stories. We simply can’t hold back our excitement plus their reception was also a burst of fun.  Enjoy all the breathtaking moments from their wedding below.

PS: Dami and Sam also had an utterly breathtaking post-wedding shoot and you definitely want to check them out. Enjoy! 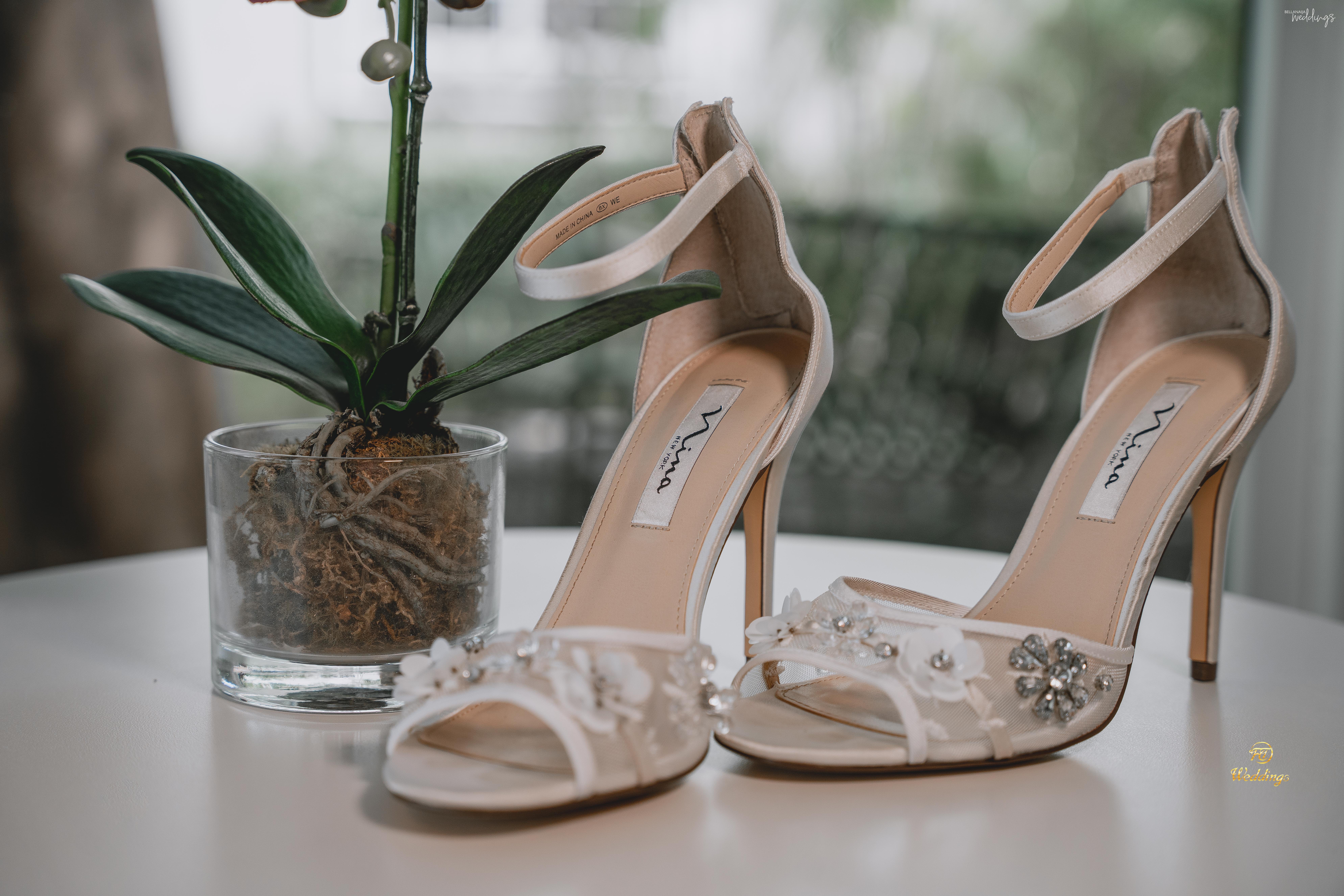 How We Met
By the Bride, Dami

On this fateful sunny beautiful day in summer 2013, walking on the beach I saw this handsome Igala man walk by and I just knew…. jokes. Sam and I met a while ago, we probably don’t remember the year because we were kids. Growing up, we attended the same church and he was friends with my older brother, Deji. I don’t think we ever spoke growing up. 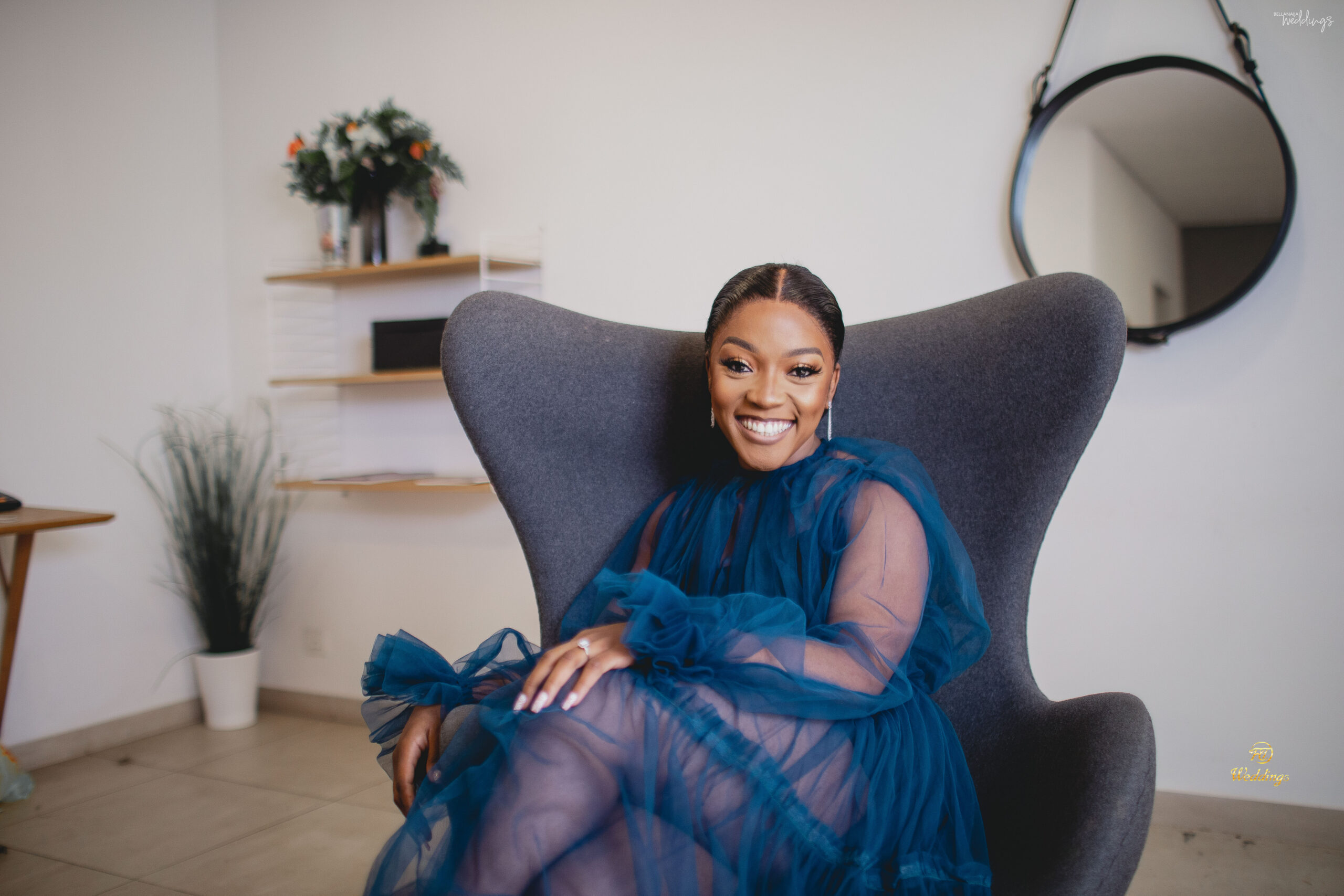 Sometime in 2012 when I was just rounding off A’levels in Manchester, guess who I see casually being a student at my school. Not Sam but his brother James. James and I immediately reconnected and became friends. Fast forward to 2013, I think it was a summer holiday in Abuja Nigeria. My friend (Jacintha) and I went to visit James at their family house and after about an hour it was time to leave. 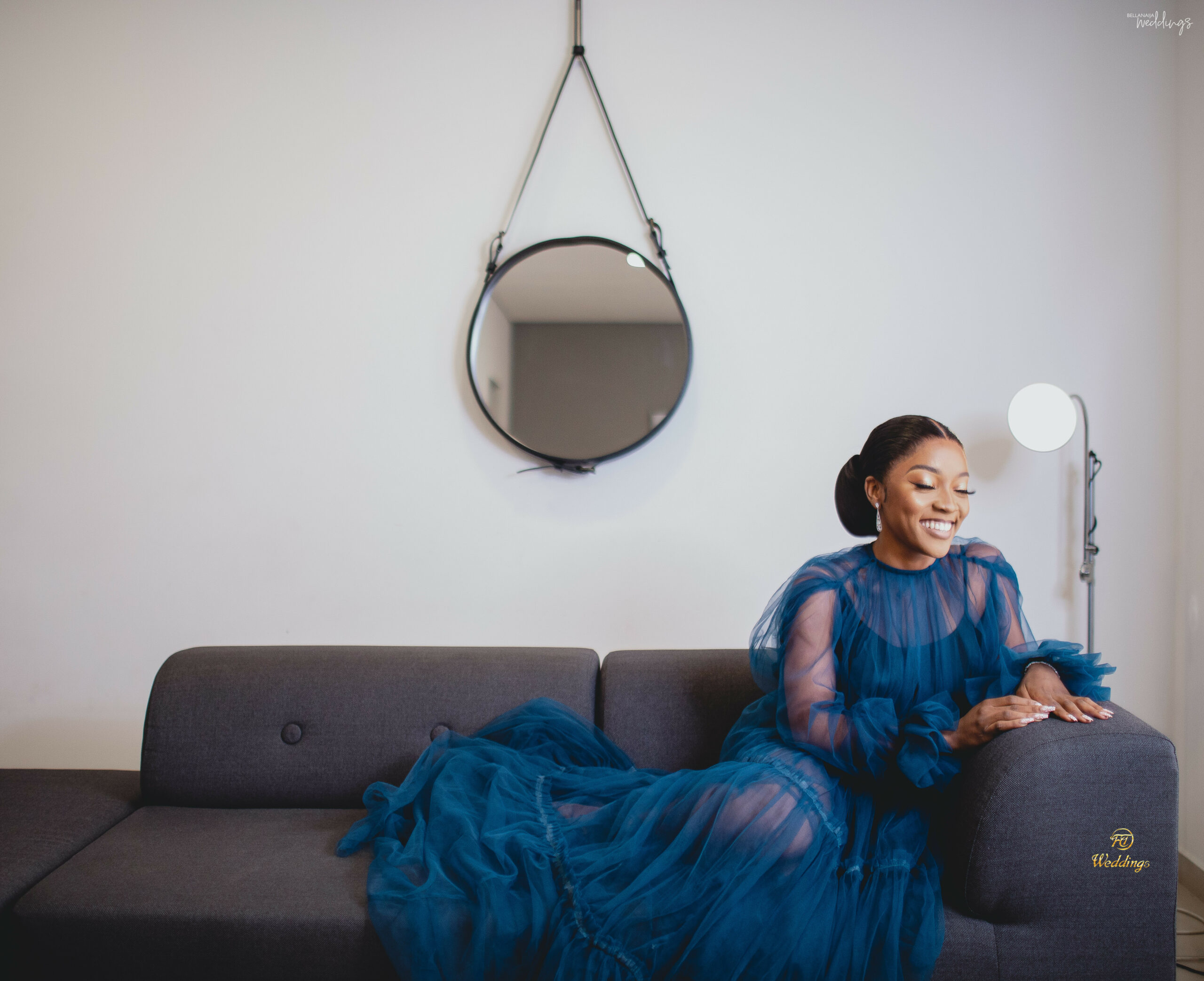 On approaching the gate of the estate, we saw a muscular guy all covered in his sweat walking in. Lol, that was Sam. I don’t know if I was excited seeing him as we hadn’t seen him since forever, or I was just being too familiar. But I leaned in for a hug and he smiled and leaned back. With his baritone voice, he politely said “I don’t want to rub my sweat on you guys”. I was a little pained but forgiveness is key right? 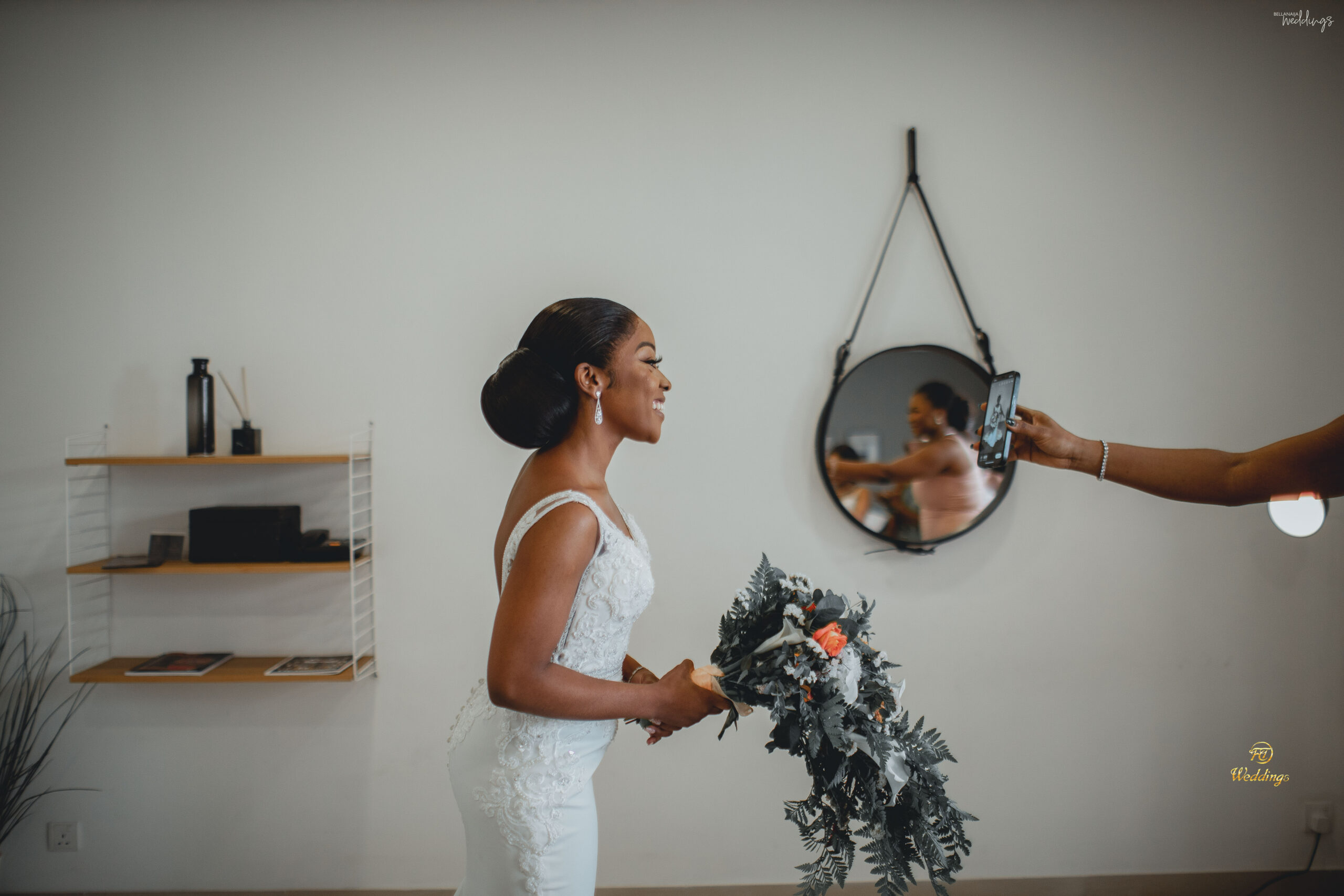 Anyways we didn’t exchange numbers or anything fancy. The summer holiday was over and I went back to school. One random day, I went on Facebook and saw a friend request from him. We exchanged a few messages on Facebook, moved it to Instagram, and then FaceTime. Our friendship was so easy that the first time we decided to have a proper date, it felt as though we had had several dates prior to that. 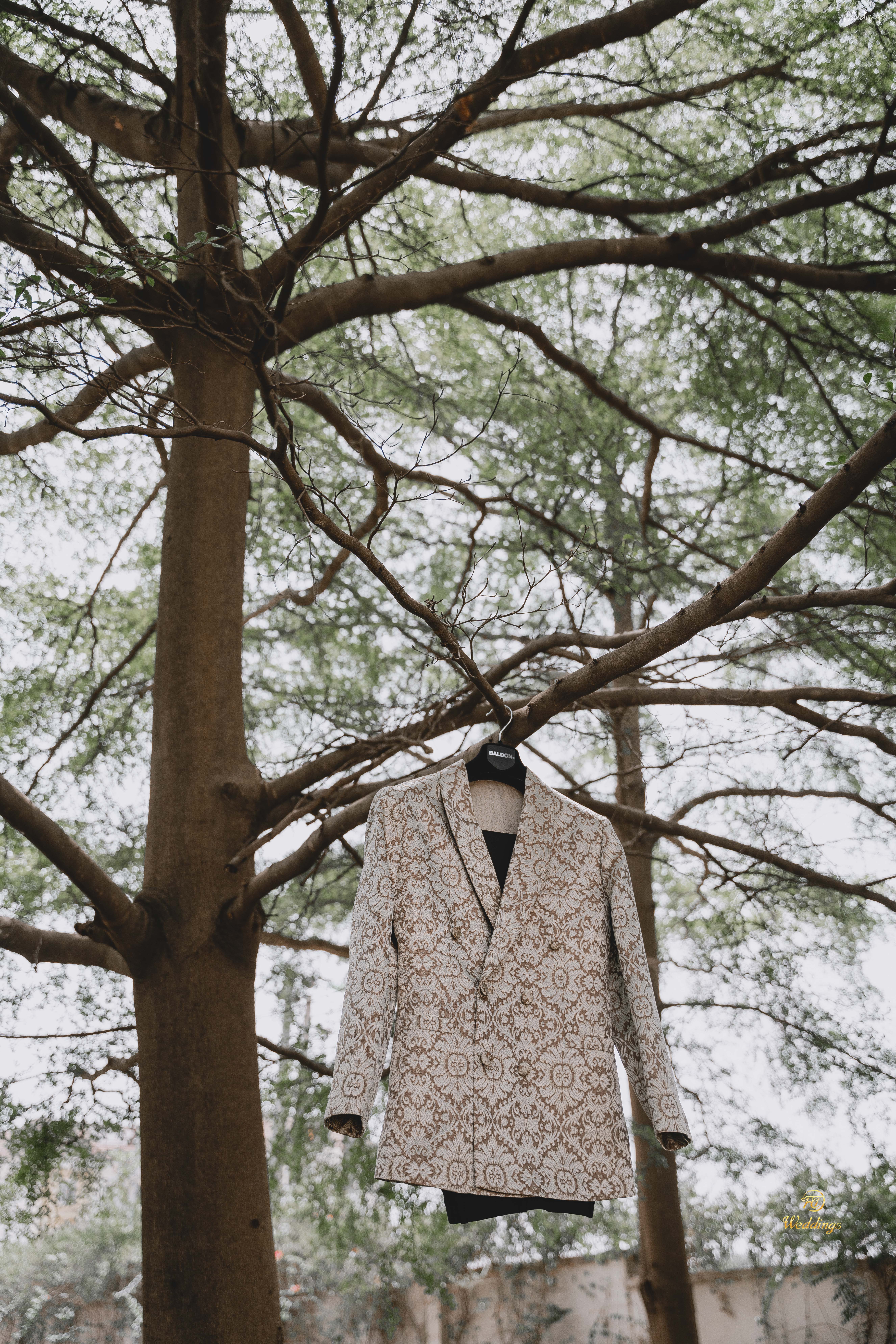 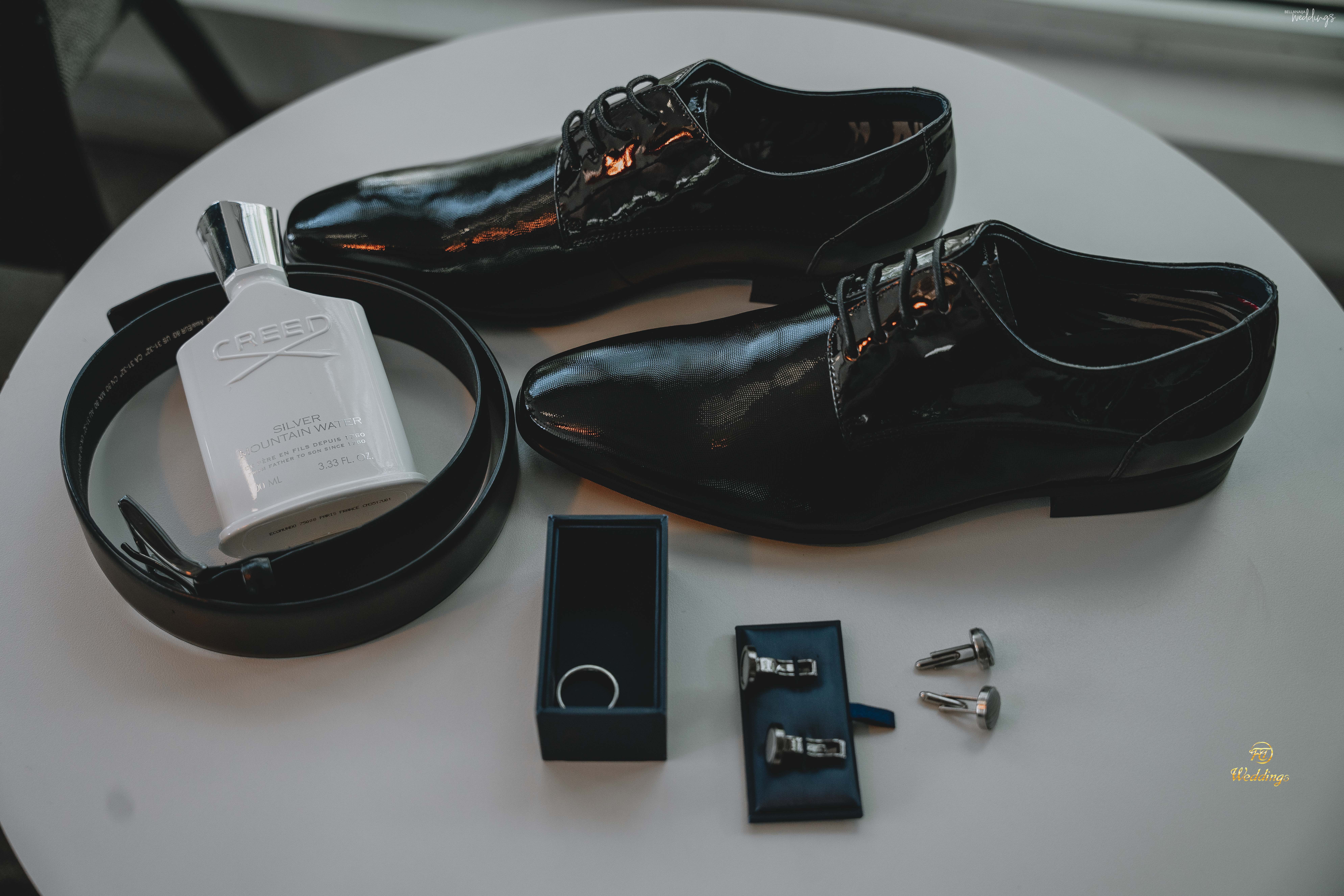 From then on, we spoke almost every other day. Fast forward to November 20, 2015. We started dating officially after taking permission from my older brother and informing his mom as well. Such a proper gentleman right? 4 years later (December 6) he asked me to marry him and now we’re here.

How We Met
By the groom, Sam 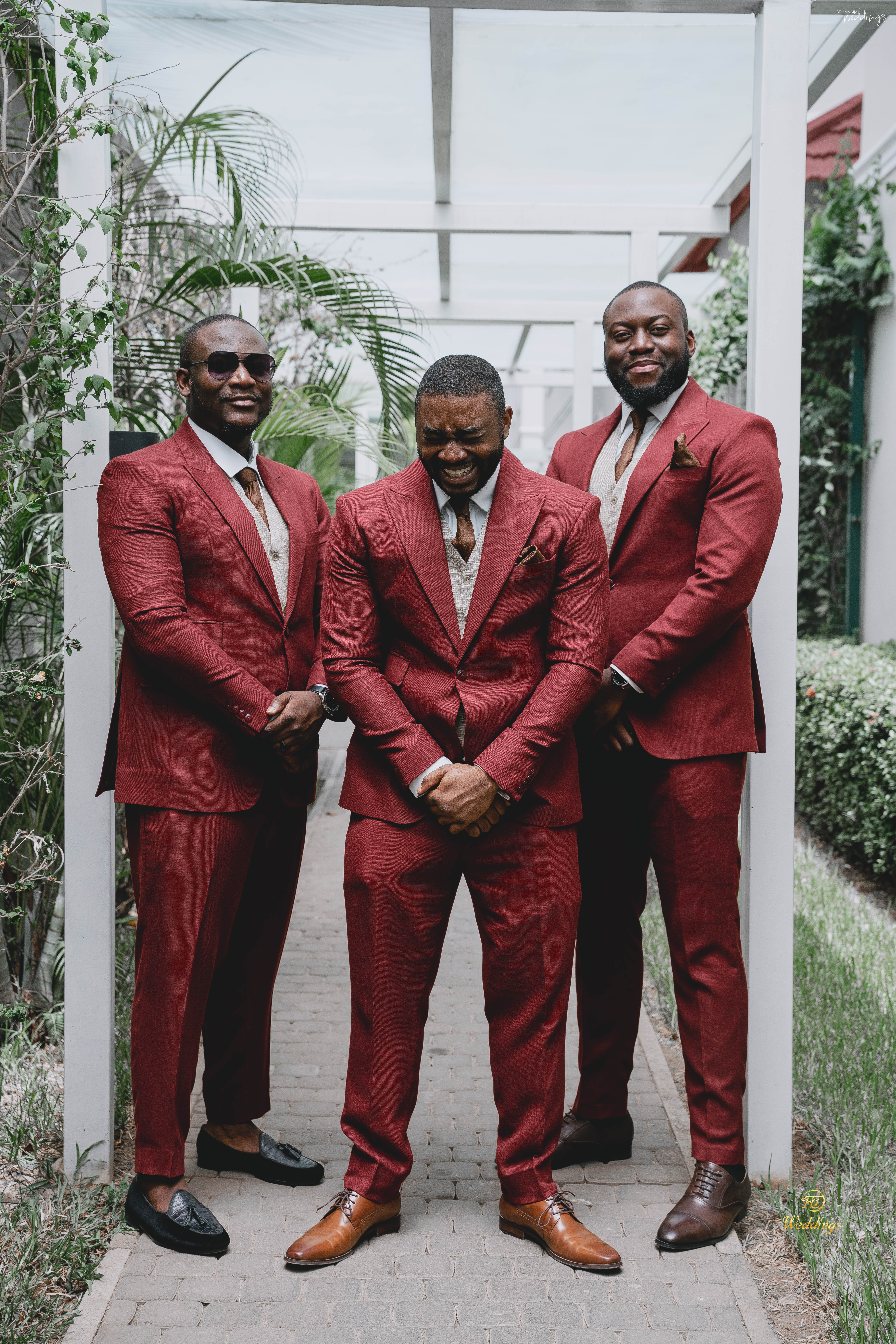 While spending the summer in Nigeria, she decided to visit our family home. She was on her way out and I was just getting home from the gym (it all makes sense now, something was telling me to go home lol). Out of excitement and a pleasant surprise at how beautifully she had grown, I also wanted to reach out for a hug but gym sweat mehn. 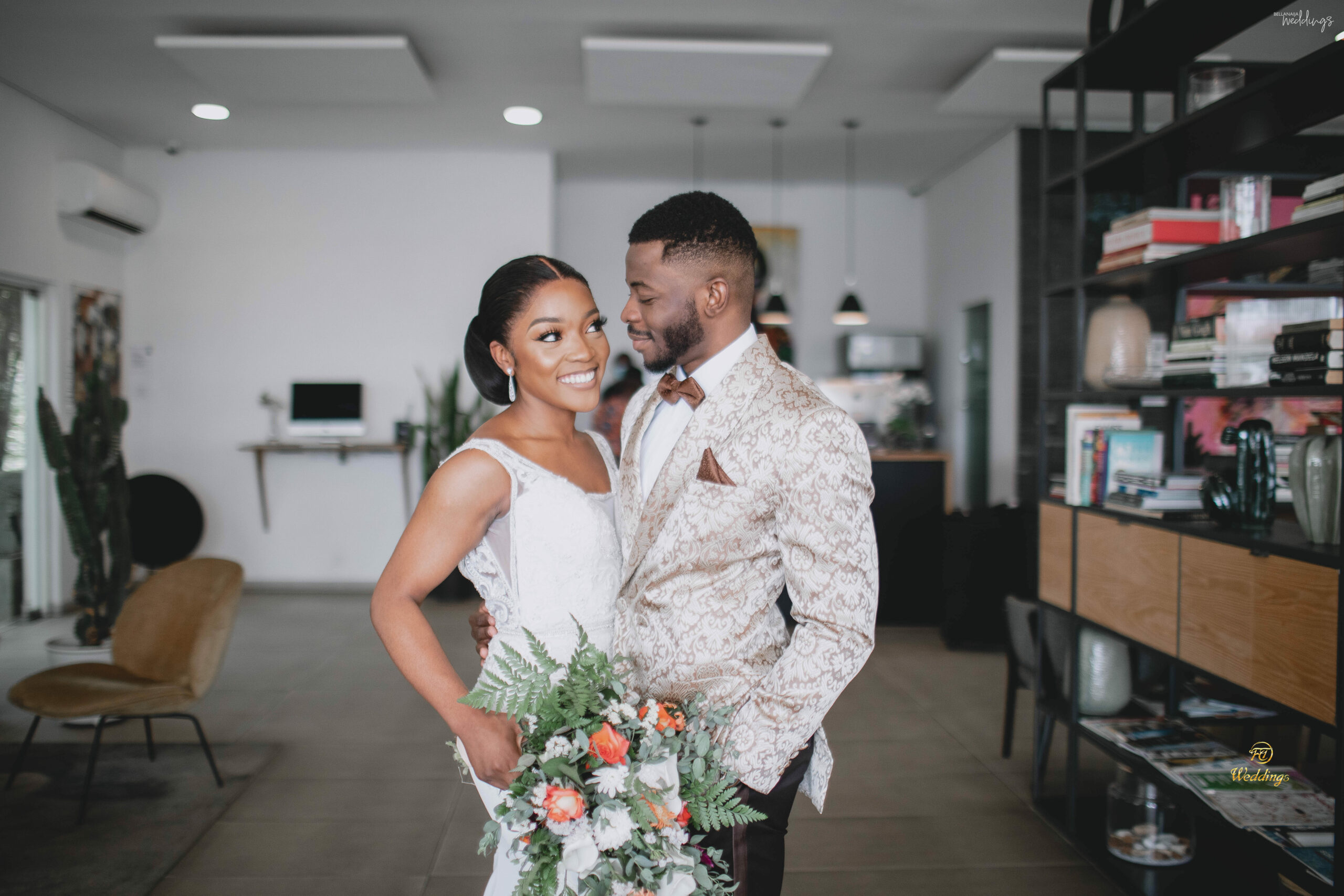 We spoke briefly and that was it. Later that day, I innocently reached out to Deji on Twitter and told him I saw Dami and how beautiful she is now (and Deji laughed). We didn’t know things were going to turn out like this. We connected later that year on social media. From talking about random stuff on Instagram and sharing videos, to getting me on Snapchat. 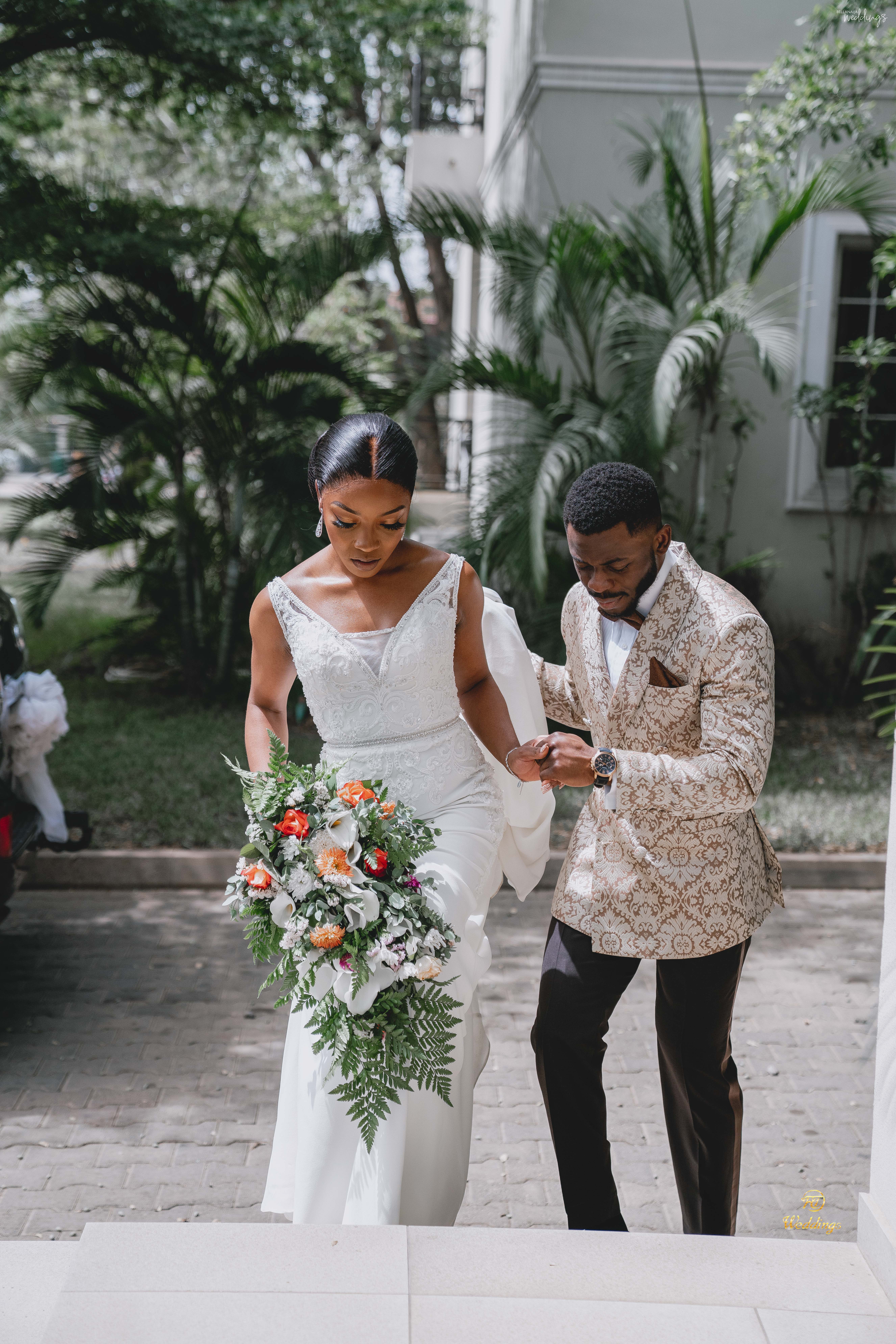 It has been a great friendship since then. We started dating end of 2015 and bent the knee end of 2019. Dee has taught me a lot (like she helped me grow lol). She has been my special adviser, great support in my spiritual life, she knows everything about me (good and not so good), gist partner, and enjoyment buddy. 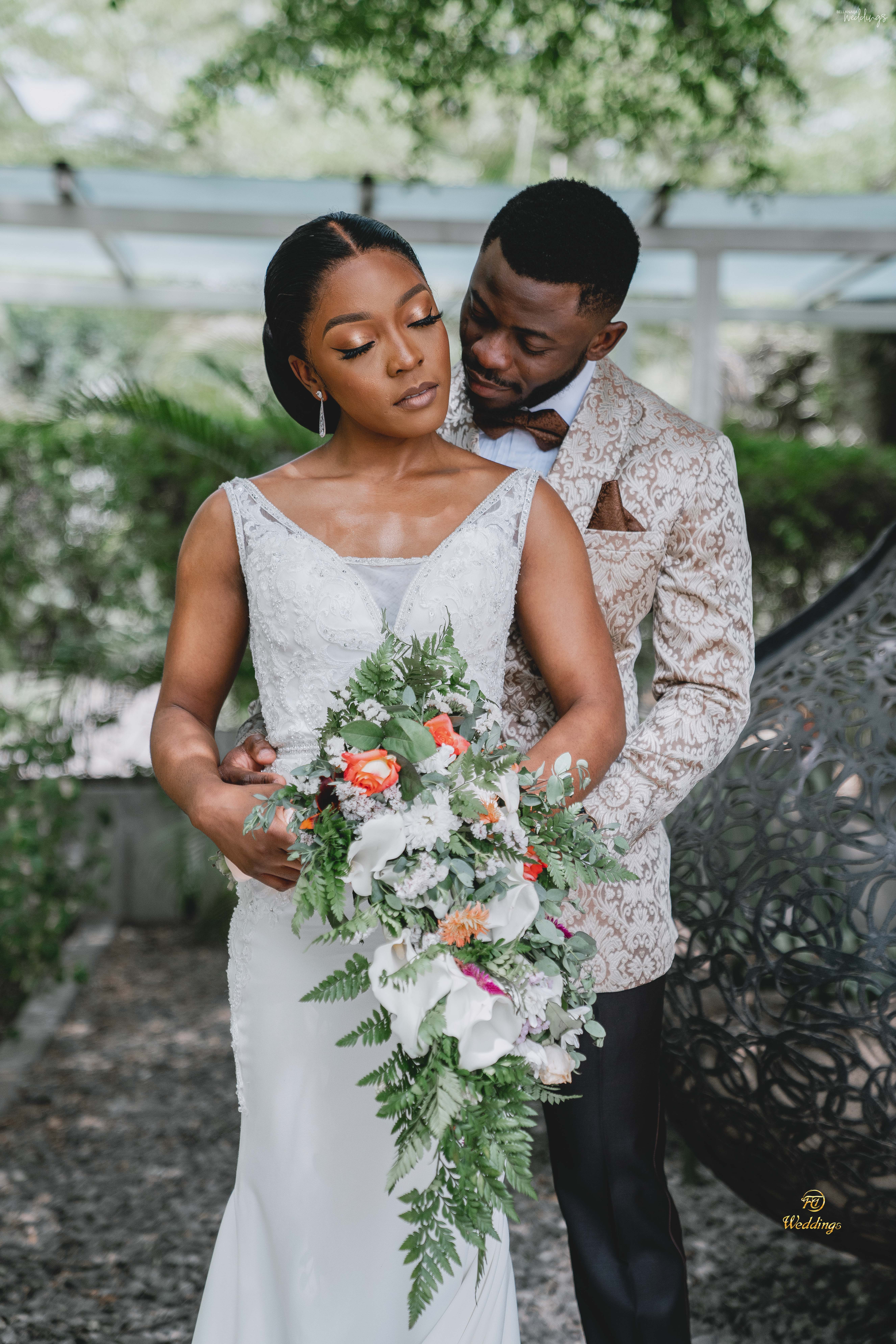 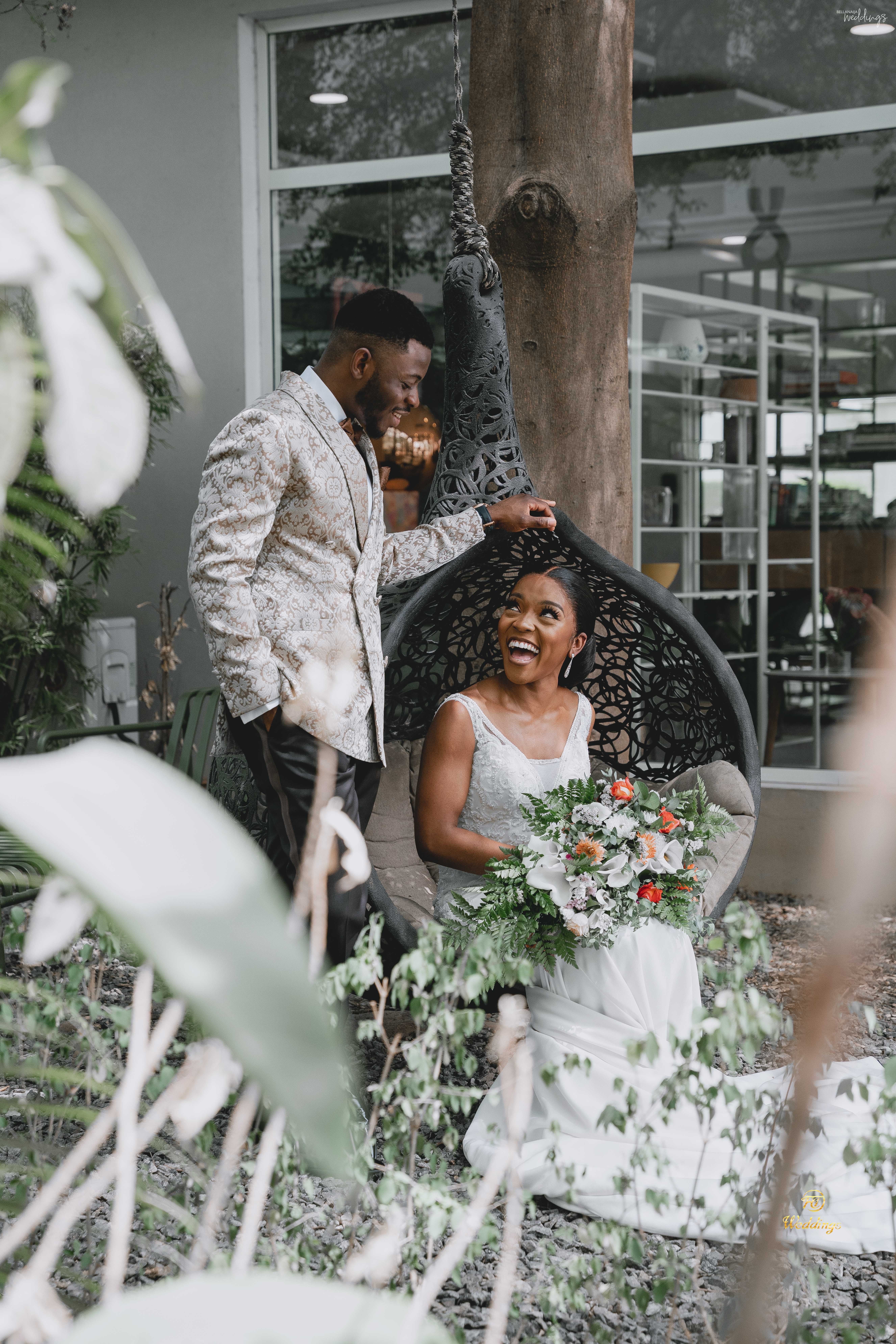 Not only is she beautiful but wise, caring, and hardworking to mention a few. God will continue to direct us, preserve us, bless us, let his light shine through us, and fulfill our purpose. Amen. 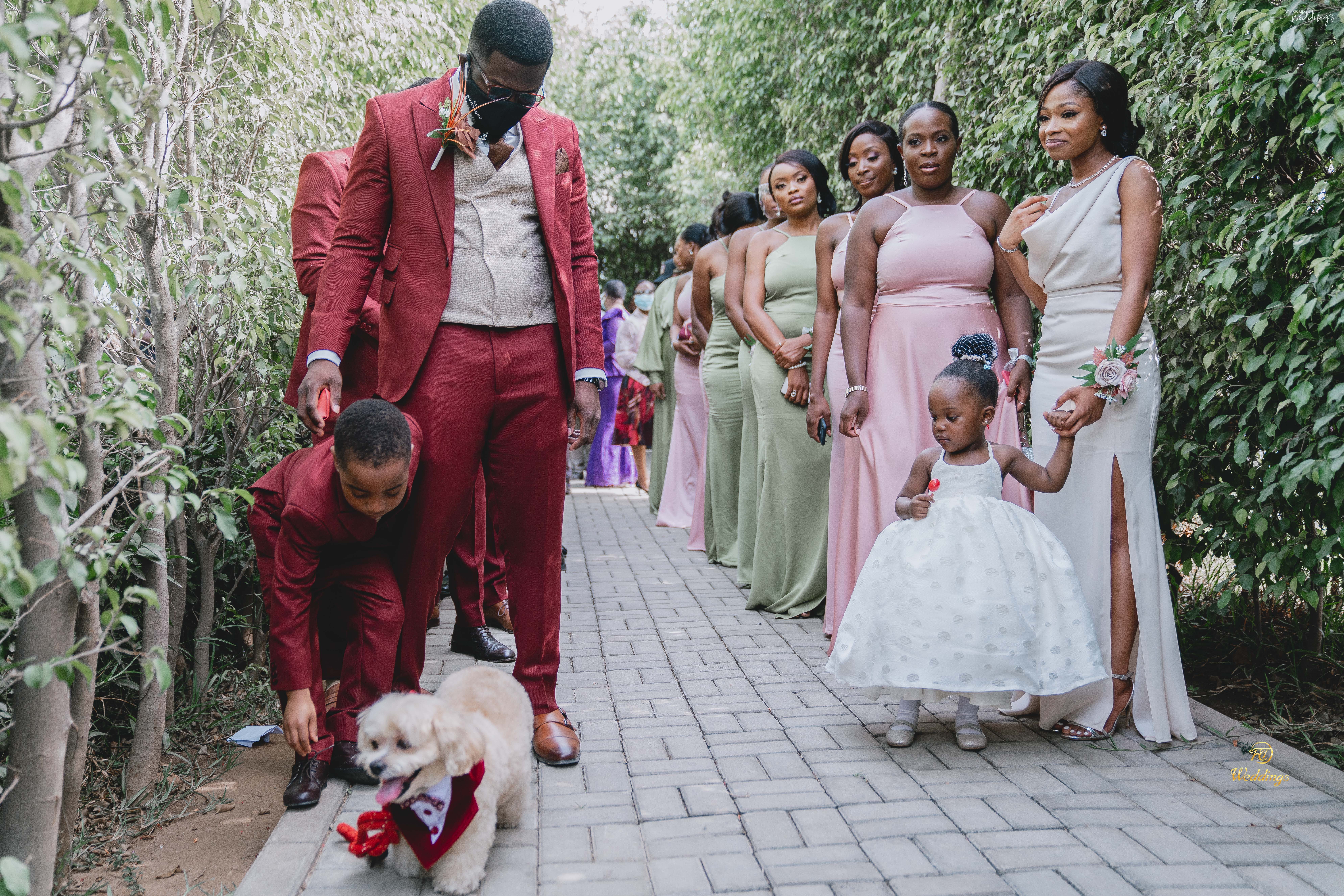 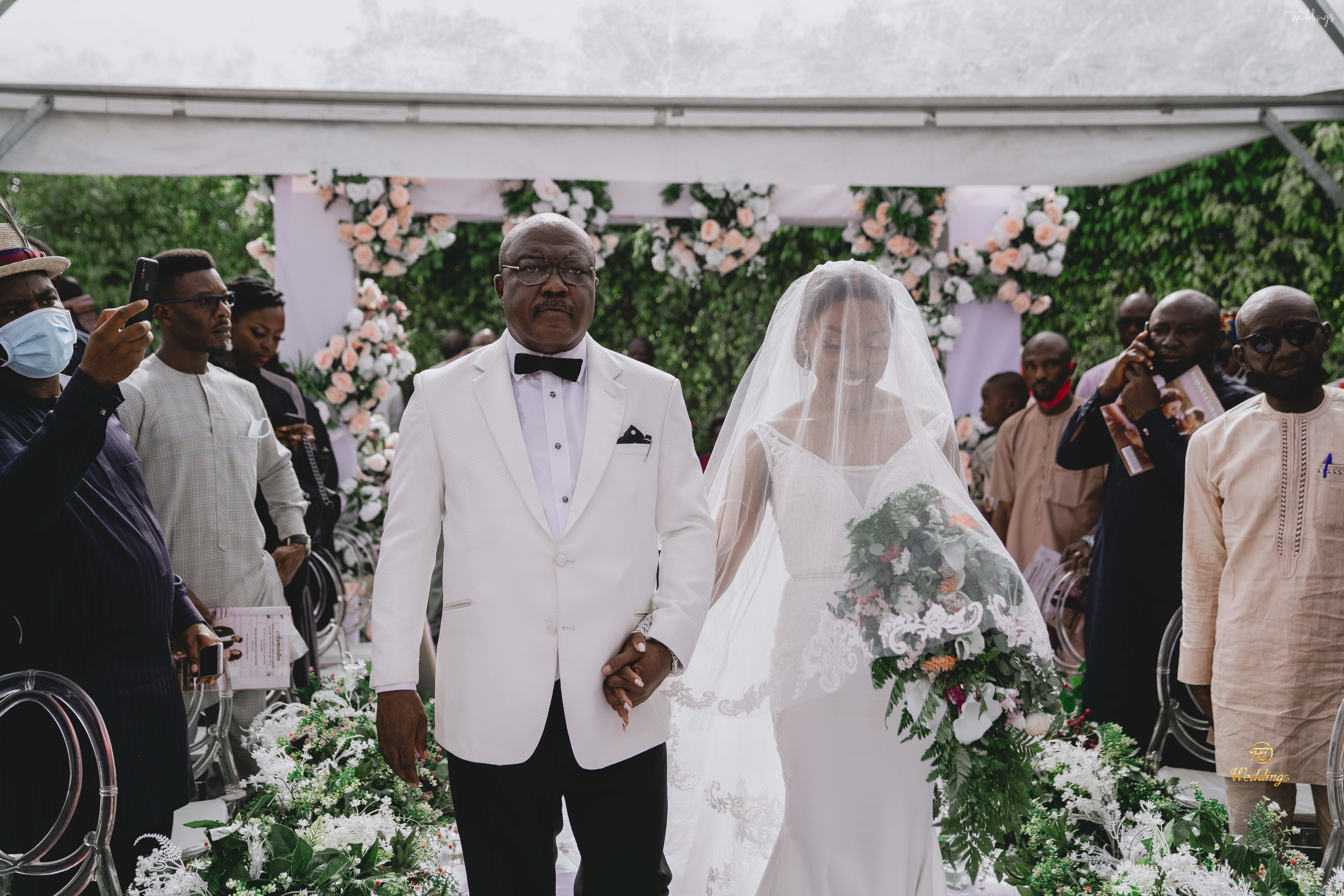 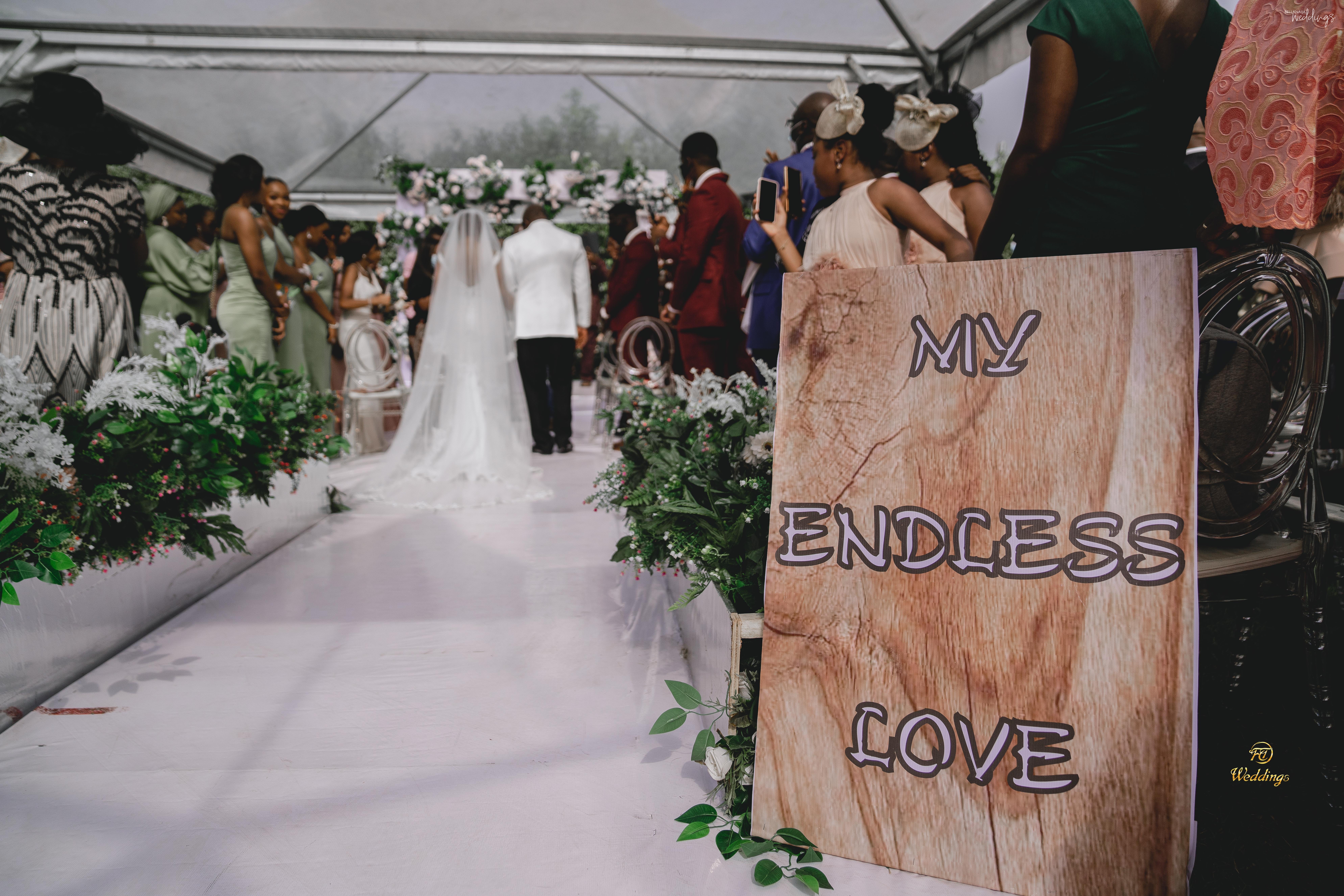 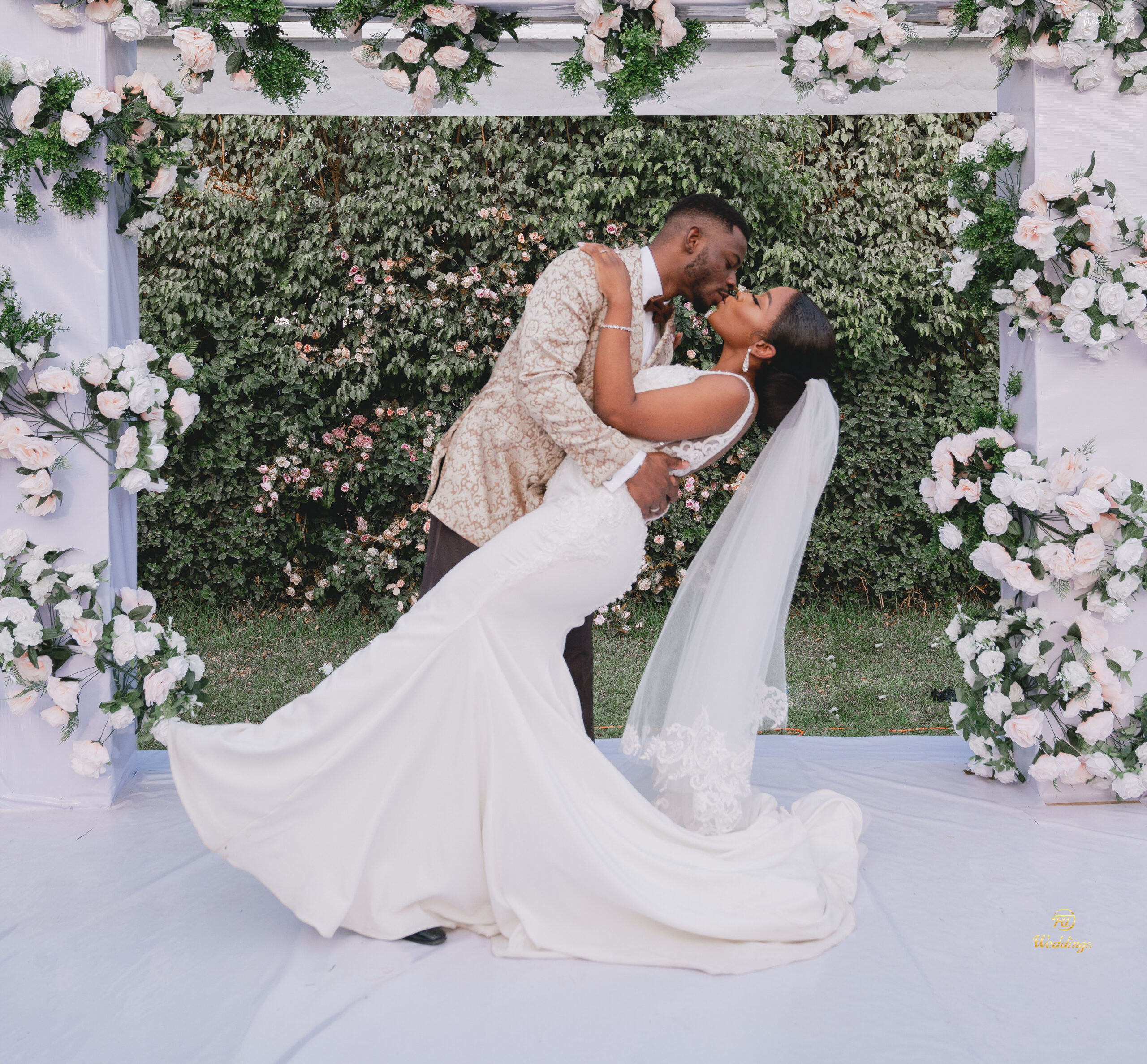 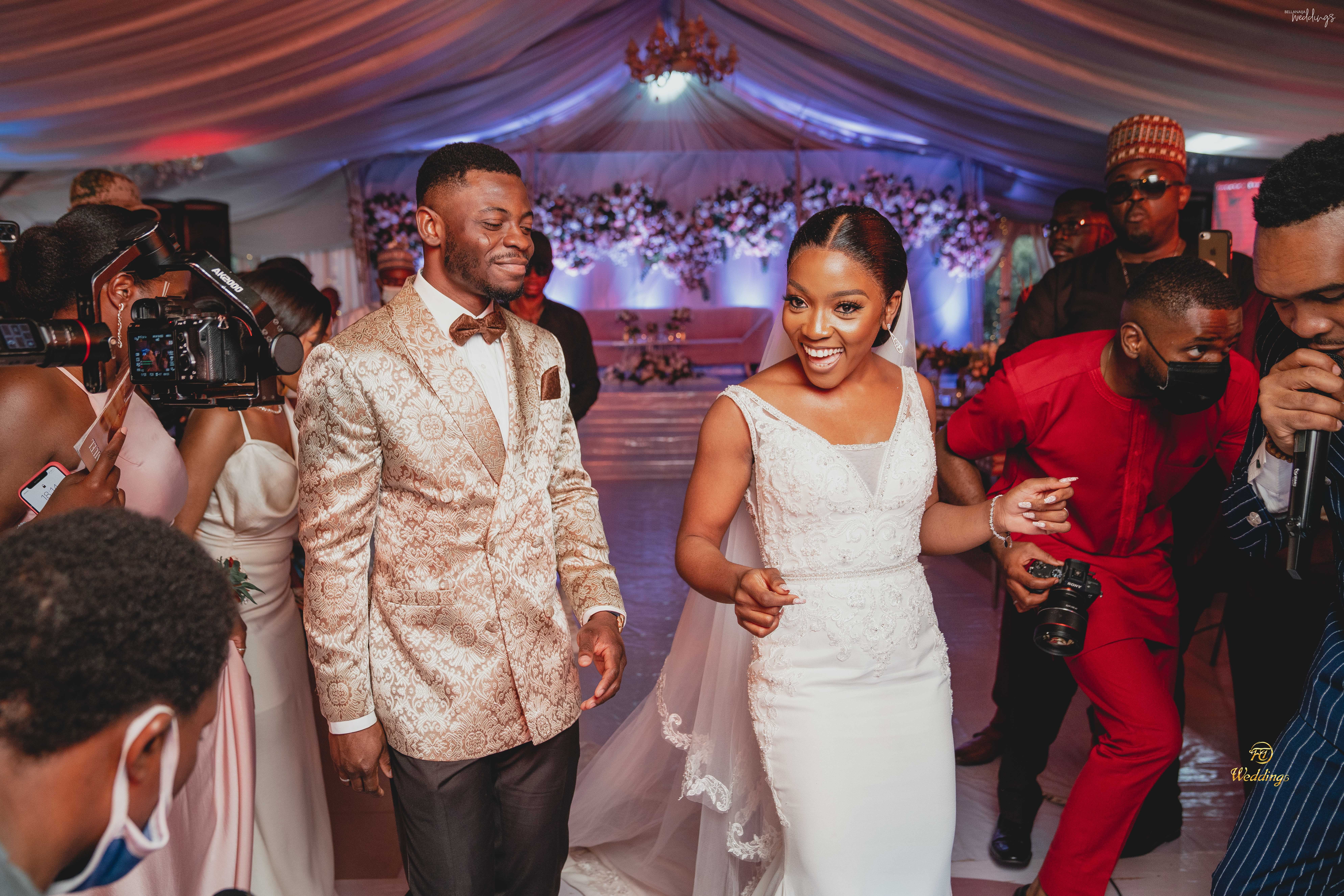 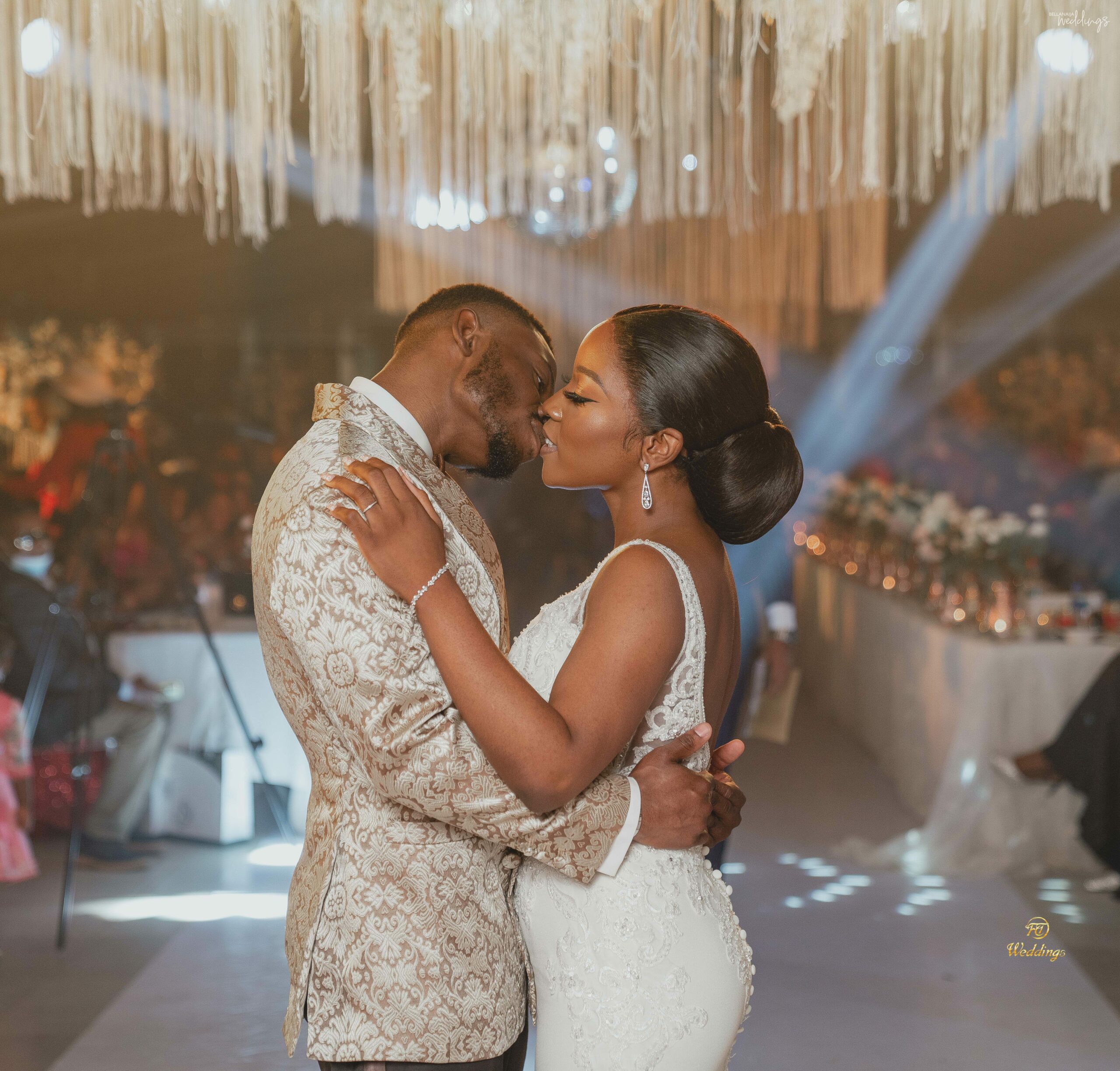 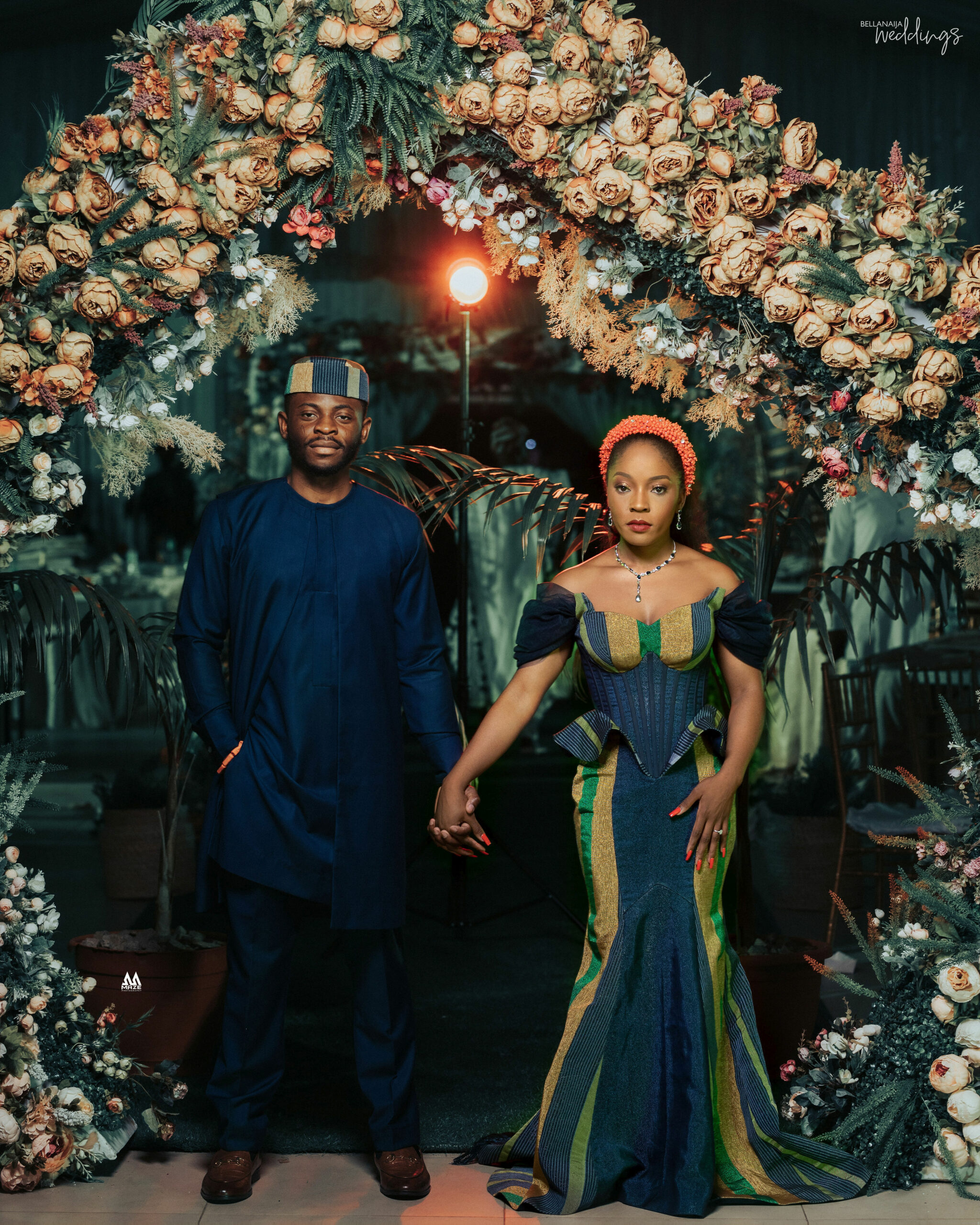