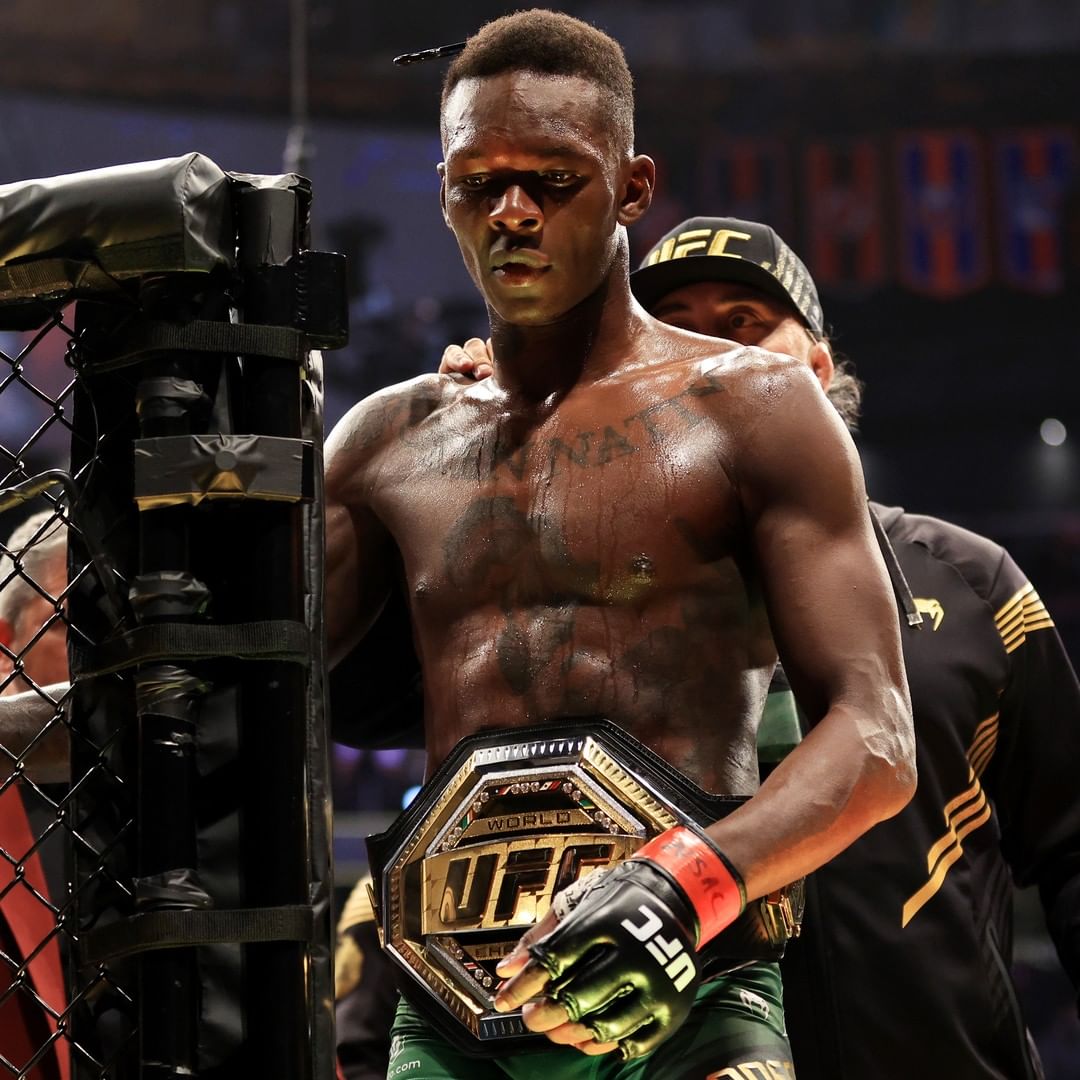 Defending his title for the fifth time at UFC 276 on Saturday, champion Israel Adesanya defeated his opponent Jared Cannonier via unanimous decision.

Speaking to Joe Rogan after proving yet again he is the king of the middleweight division, he said there’s only one man next, and that’s Alex “Poatan” Perreira.

Watch his winning moment and interview below: