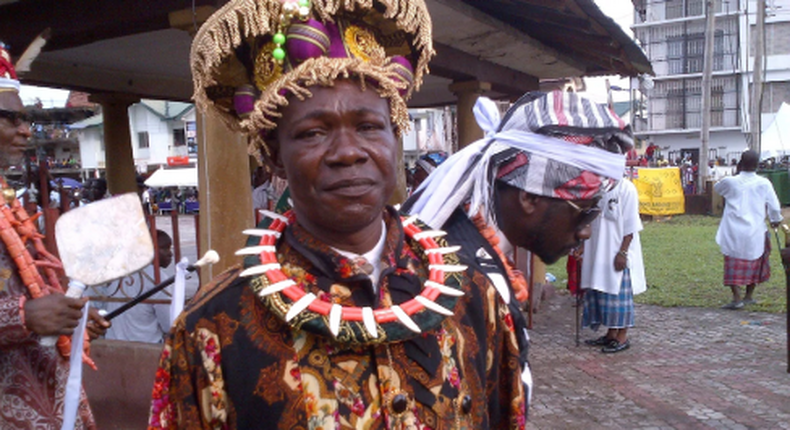 Being the first to find a settlement in the Lower Niger and Niger Delta, it is possible that they may have started inhabiting this region as far back as 500 BC.

It is said that wherever there is a river an Ijaw born is not far off. Although this is not always the case yet those words hold great significance.

The Ijaws are a collection of people that are indigenous to the Niger Delta in Nigeria. And owing to the affinity they have with water, a good number of them are found as migrant fishermen in camps as far west as Sierra Leone and as far east as Gabon.

With a population of over fourteen million, the Ijaws are unarguably the most populous tribe inhabiting the Niger Delta region and arguably the fourth largest ethnic group in Nigeria.

Historically, it is almost impossible to give a precise account as to whence the Ijaws originated. Different accounts have been given by different historians. But what is certain is that the Ijaws are one the world’s most ancient people.

Believed to be the descendants of the autochthonous people or ancient tribe of Africa known as the (H) ORU, the Ijaws were originally known by this name (ORU). At least it was what their immediate neighbours deemed them.

Although this was a very long time ago, the Ijaws have, however, kept the ancient language and culture of the ORUs.

Being the first to find a settlement in the Lower Niger and Niger Delta, it is possible that they may have started inhabiting this region as far back as 500 BC.

However, language and cultural studies prove that they are related to the founders of the Great Nile Valley civilization complex (and possibly the lake Chad complex). They immigrated to West Africa from the Nile-Valley during antiquity.

On the other hand, the second major Ijaw linguistic group is Kalabari. Although the term Eastern Ijaw is not the right term, that is what Kalabari is considered as.

Kalabari is the name of one of the Ijaw clans that reside on the eastern side of the Niger-Delta (Abonnema, Buguma, Bakana, Degema etc.) who form a major group in Rivers State.

Other “Eastern” Ijaw clans are the Okrika, Ibani (the natives of Bonny, Finima, and Opobo) and Nkoroo. They are neighbours to the Kalabari people in present-day Rivers State, Nigeria.

Unlike most tribes, the Ijaws have two forms of marriage.

The first which is a small-dowry marriage, the groom is traditionally obliged to offer a payment to the wife’s family, which is typically cash.

Here (this type of marriage) the children trace their line of inheritance through their mother to her family: Meaning that when the children grow up, they have more choices as to where they can live.

In contrast to the first type, the second type of marriage is a large-dowry marriage. And here the children belong to the father’s family.

With the coming of Western civilization, the present day Ijaw seems to have changed from traditional worshipers to Christianity.

However, there are some among them who still have faith in their traditional religious practices.

In the traditional religion of the Ijaws, veneration of ancestors plays a central. While water spirits, known as Owuamapu, figure prominently in the Ijaw pantheon.

In addition, the Ijaw practice a form of divination called Igbadai, in which recently deceased individuals are interrogated on the causes of their death.

They also believe that water spirits are like humans in having personal strengths and shortcomings and that humans dwell among the water spirits before being born.

Traditionally, the Ijaws hold celebrations to honour the spirits, lasting for several days. And the highlight the festival is the role of masquerades.

Here, men wearing elaborate outfits and carved masks dance to the beat of drums and manifest the influence of the water spirits through the quality and intensity of their dancing.

Particularly spectacular masqueraders are taken to actually be in the possession of the particular spirits on whose behalf they are dancing.

Interestingly, the Ijaws are one of the few peoples in the world known to practice ritual acculturation (enculturation).

In this practice, it is possible for an individual, who hails from an entirely different tribe or group, to become an Ijaw after undergoing some certain rites.

It is said that King Jaja of Opobo, the Igbo slave who rose to become a powerful Ibani (Bonny) chief in the 19th century, is an example.

It is important to note here that the term Ijaw is the anglicised version of Ijo or Ejo, a variation of Ujo or Ojo, the ancestor who gave the Ijo people their name. 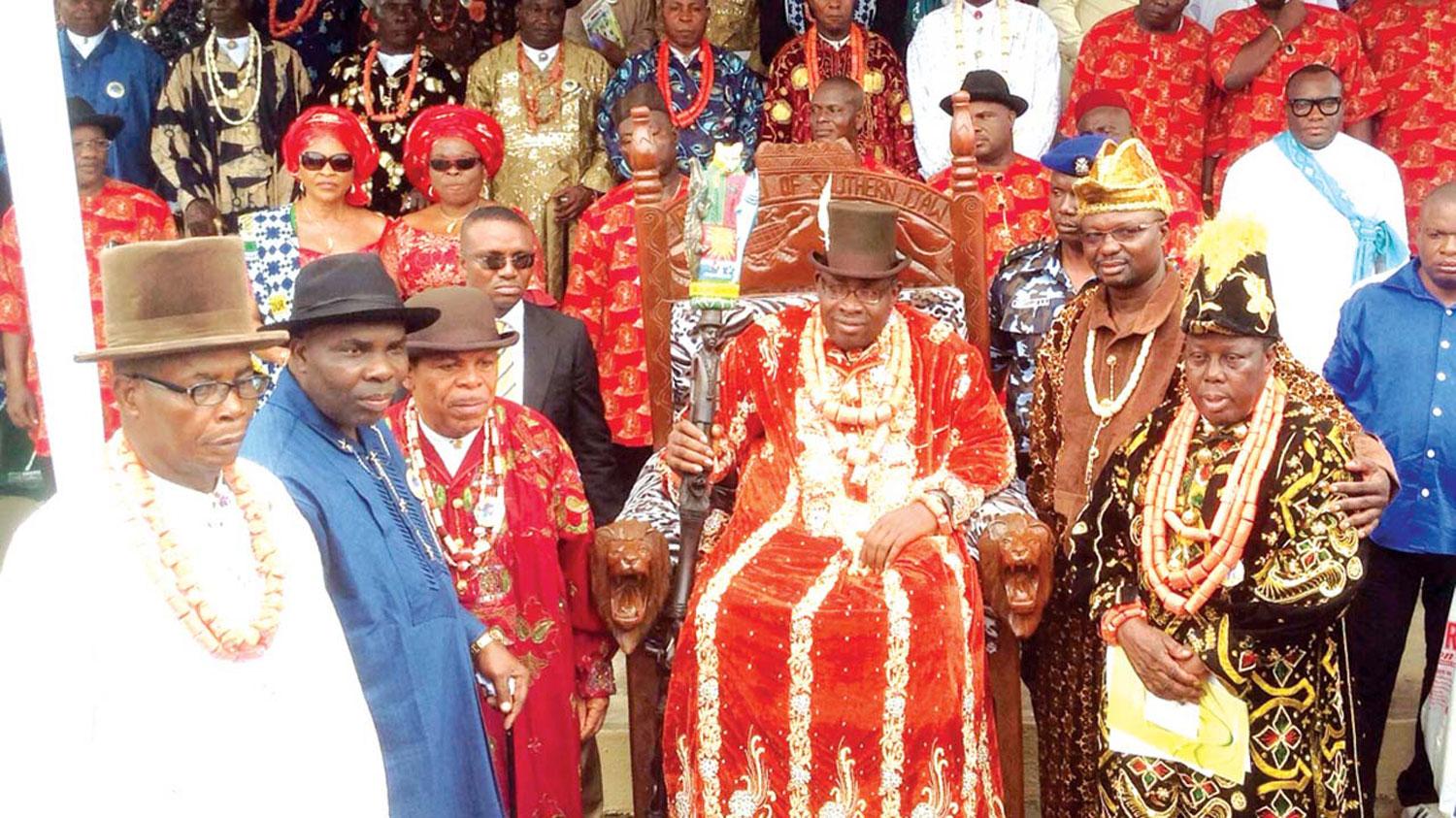 A Warm Welcome from the people of Africa