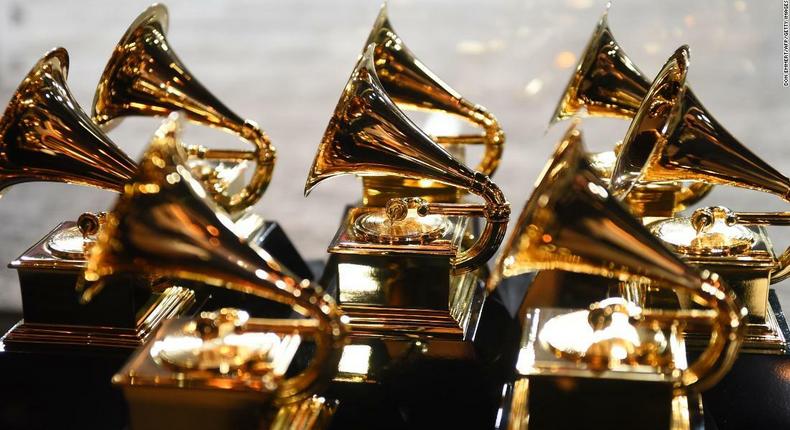 The show had been postponed from its Jan. 31 date due to concerns over the omicron variant.

This marks the first time the show will take place in Vegas. As a result, the CMT Awards also has a new date.

The 64th annual Grammy Awards ceremony has a new date — and a new location. The news came Tuesday that the show has been rescheduled and will now broadcast live from the MGM Grand Garden Arena in Las Vegas on Sunday, April 3, from 8-11:30 p.m. on CBS (it also will be available to stream live and on demand on Paramount+). It’s the first time the show will take place in Vegas.

The show was postponed earlier this month amid the omicron surge from its original date of Jan. 31. It was scheduled to take place at the Crypto.com Arena (formerly known as the Staples Center) in Los Angeles.

Trevor Noah is still set to return as host. Additional details about the dates and locations of other Grammy events, including the Grammy Awards Premiere Ceremony, MusiCares Person of the Year and the Pre-Grammy Gala, will be announced soon.

The news came via a joint announcement from the Recording Academy, CBS and CMT. As a result of the Grammy date change, the CMT Awards will now move from its initially scheduled date of April 3 to a later date in April. This year will mark the first time the CMT Awards will air on CBS.

A slew of events has been cancelled or postponed due to the surge of COVID-19 cases spurred by the omicron variant. The Coachella, Critics Choice Awards, the Governors Awards, and the AFI Awards were among the ceremonies affected. In addition, BAFTA’s Tea Party has been cancelled, as many premier events have.