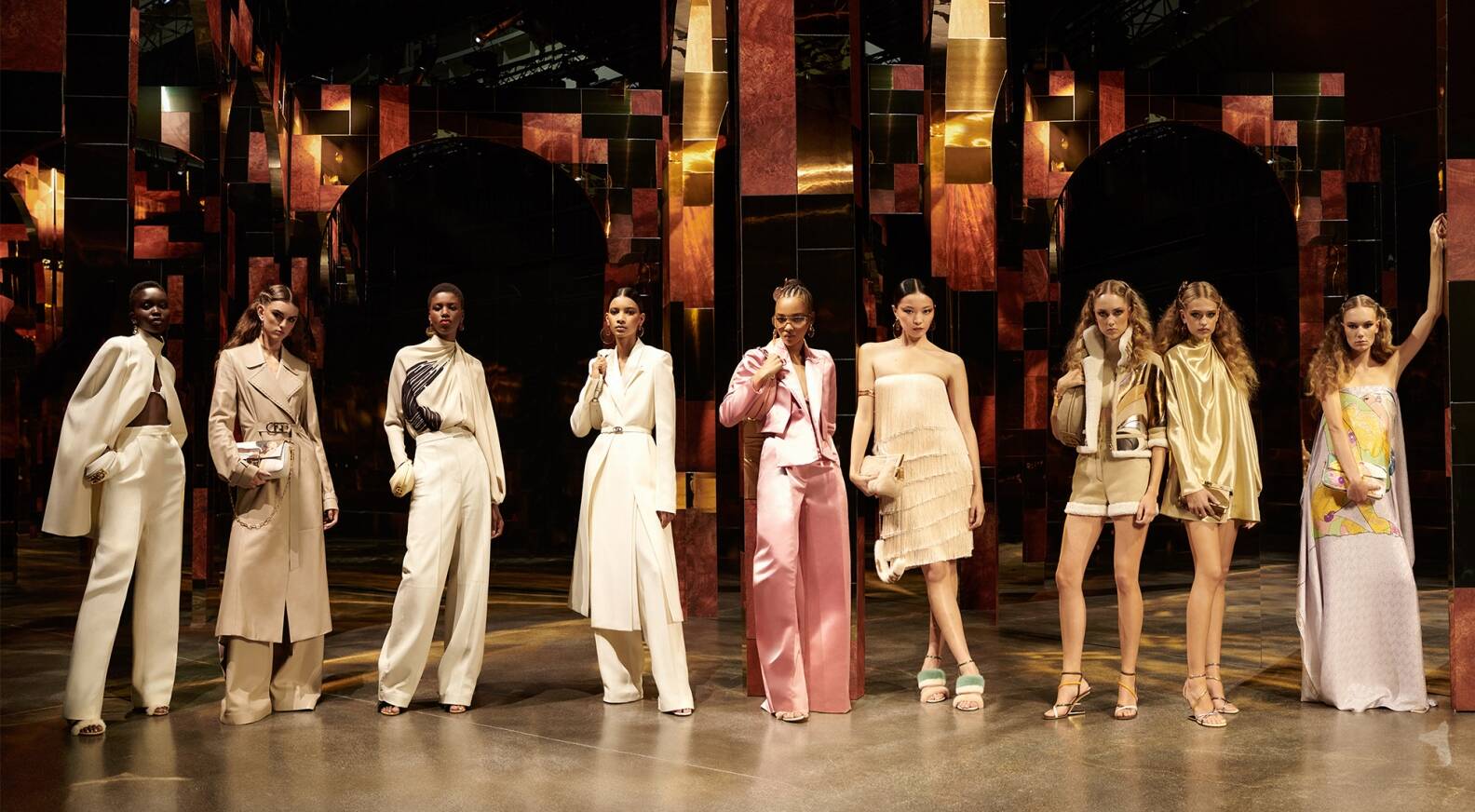 Fashion is back! That was the collective feeling as the spring 2022 collections wrapped in early October with Nicolas Ghesquière’s masquerade ball for Louis Vuitton. In an outdoor passage of the Louvre, models swapped N95s for extravagantly bejeweled sunglasses and donned pannier dresses for a 21st century Belle Epoque.

But now it’s January and the only thing that’s roaring is the Omicron variant. The status of the upcoming men’s season, scheduled to start in Florence early next week, is in question, and who knows what state the world will be in by the women’s shows (start date: February 11). Still, there’s lots to look forward to—from Glenn Martens’s Jean Paul Gaultier couture intervention to Riccardo Tisci’s Burberry pre-fall collab with Lea T—whether events wind up being IRL, virtual, or, as is most likely, somewhere in between.

The industry loves a debut and early 2022 brings us not one, but three. Matthieu Blazy’s first collection as creative director at Bottega Veneta will be much watched, partly because of the abrupt, startling departure of his predecessor Daniel Lee, when the brand had been on such a roll, and partly because Blazy has long been admired for his behind-the-scenes work, most notably at Maison Margiela. The show is scheduled for February 26 at 8 pm Milan time. 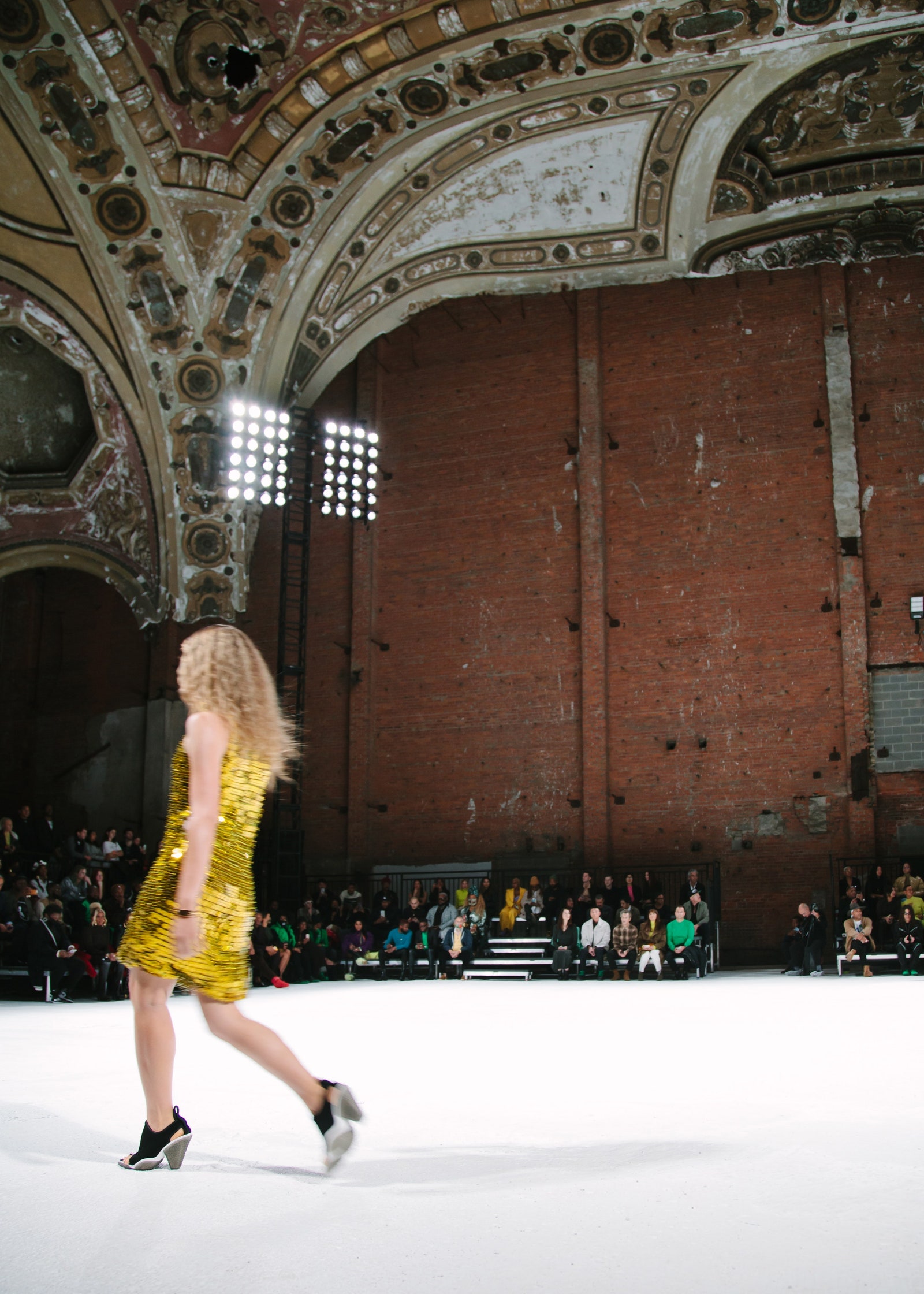 We’ll also be keeping our eye out for Camille Miceli’s Emilio Pucci, though she’s indicated that she’s not interested in the runway. The Italian heritage brand has been operating quietly without an artistic director for five years, so whichever direction she goes, Miceli will make news. An industry veteran with stints at Marc Jacobs’s and Nicolas Ghesquière’s Louis Vuitton and a job at Dior in between, she said she’s thinking along the lines of “joy and well-being.”

Nigo, of A Bathing Ape and Human Made fame, will present his vision for LVMH’s Kenzo early this year, too—it’s listed on the Paris men’s schedule for January 23 at 11 am. Nigo is the first Japanese designer to helm the label since its founder Kenzo Takada stepped down in 1999, and he was brought into the LVMH fold when the late Virgil Abloh collaborated with him on a pre-season men’s collection for Louis Vuitton in 2020.

Who, if anyone, succeeds Abloh at Louis Vuitton men’s and his own brand Off-White will be the subject of much speculation, but the early part of the year is likely to be devoted to tributes to his powerful legacy—and to more consumer jockeying for his uber-collectible final designs. Abloh had recently begun showing Off-White on a see-now, buy-now schedule, which means we could be seeing his spring 2022 collection for the label.

Will this year bring our first look at Phoebe Philo’s new brand? Will Alexander Wang return to the fashion stage? And how will Demna no-last-name-necessary follow up his Balenciaga successes of 2021? Watch this space to find out. Meanwhile, fashion will most definitely be back when part two of the Costume Institute’s “American Lexicon” exhibition opens shortly after the Met Gala on the first Monday in May. 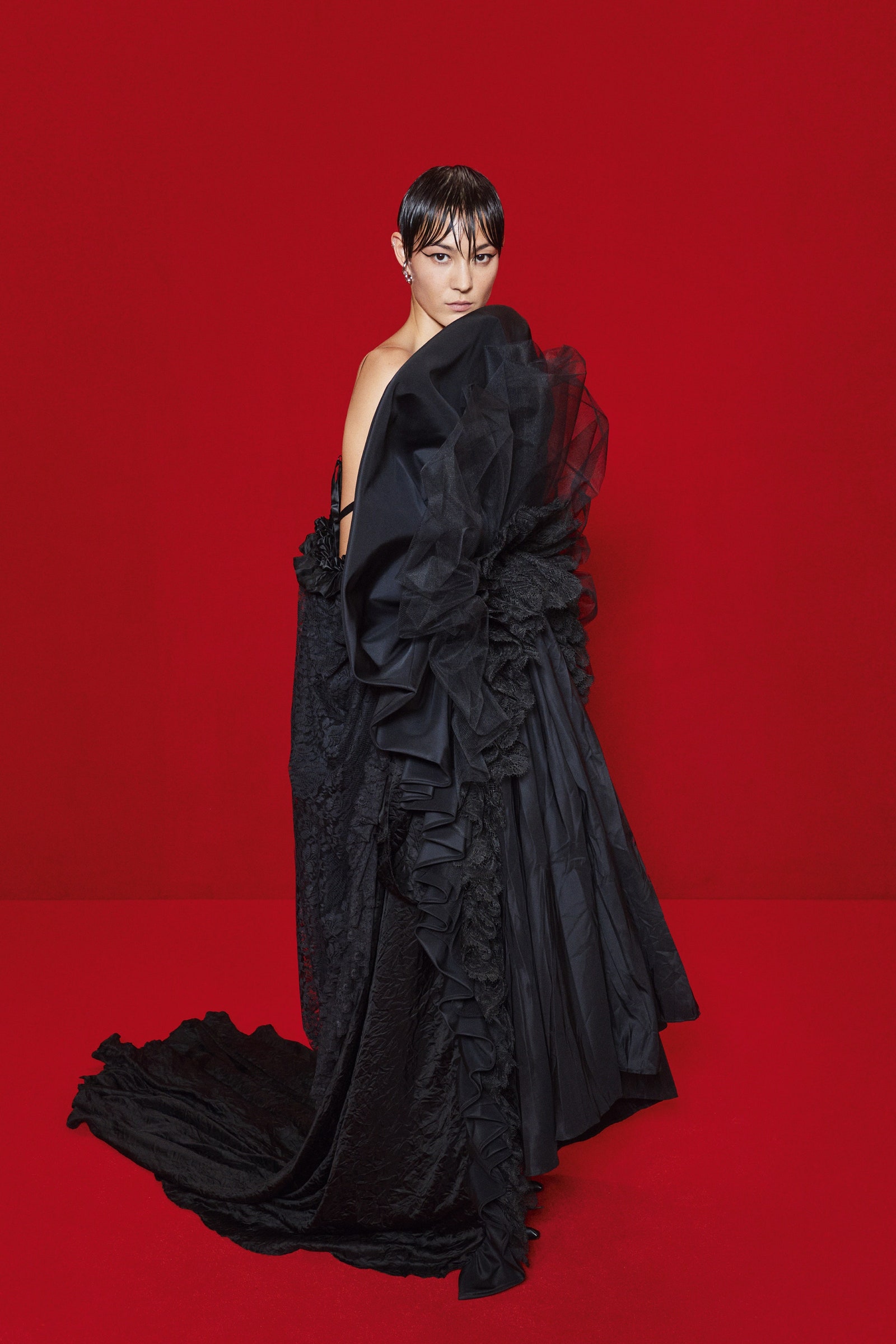