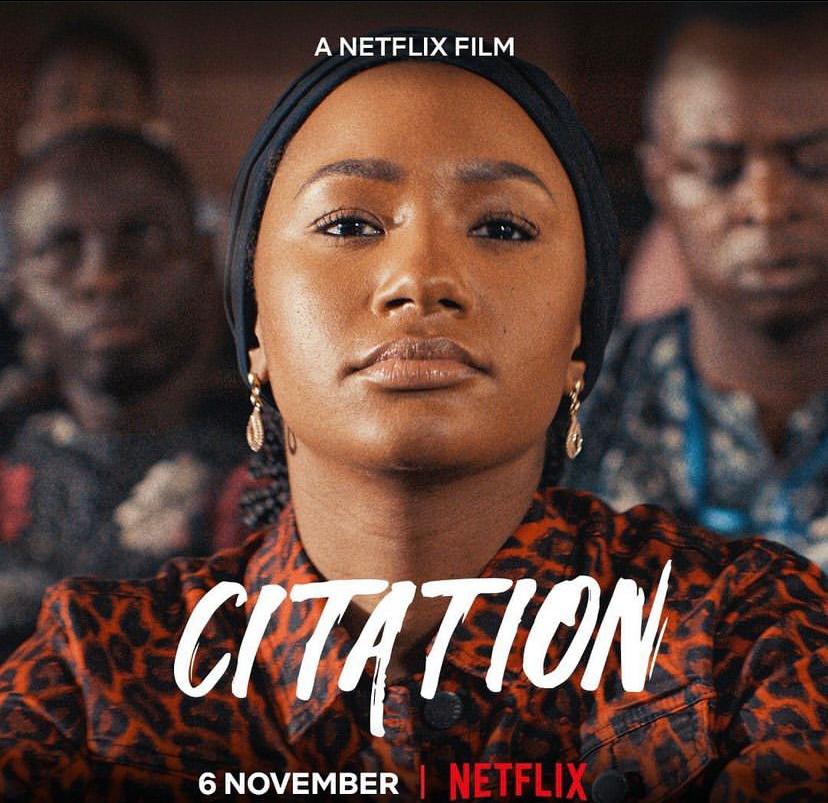 The renowned filmmaker took to his Instagram page @kunleafo to announce the great achievement to his fans and well wishers.

According to him, the award came as a surprise to him, as there was no form of lobbying to win, it was a merited one.

“Two days ago in London, Citation won Best International Film. The Director and the entire production team did not see the award coming.

“We are grateful for the support and recognition of the public and the organisers.

‘I am glad we got recognised without even lobbying,” he wrote.

He added that NFF award happens to be an annual award that celebrates achievement of filmmakers, actors, actresses among others.

“The National Film Awards is an annual awards ceremony celebrating the achievements of established and independent filmmakers, actors, actresses, casting directors, production companies, and crew who make up the motion picture industry.

“The nominations and voting for the NFA are submitted and voted for by movie fans. 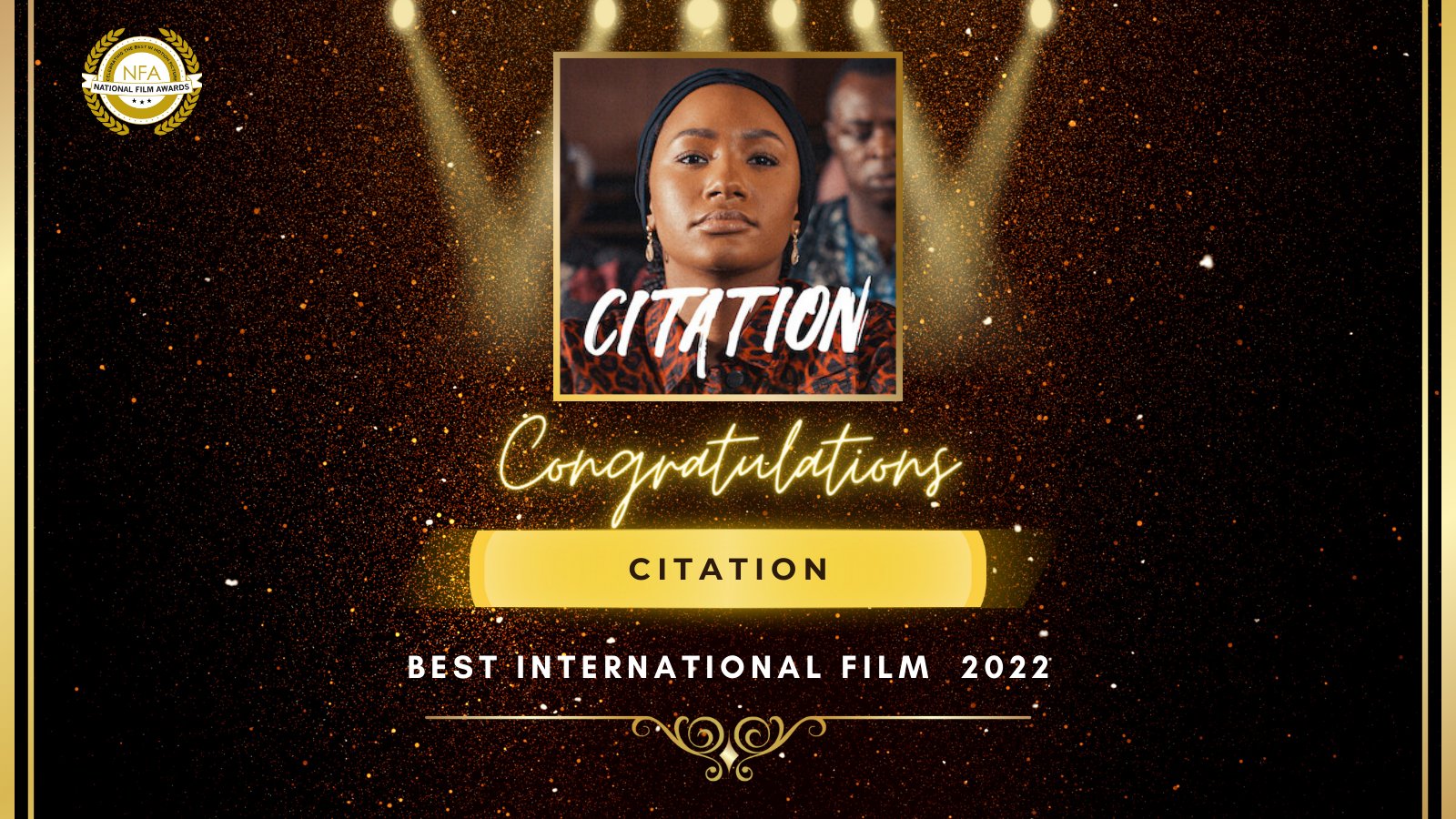 The movie was about a 21-year-old female student in the campus, who took the case of a trendy university don to the institution’s senate body, on account of the latter’s treatment of her.

They were unfold events that eventually pit her world against that of the respected academic, revealing the realities that frequently play out in many male-dominated educational environments.

It was reports that the video clip showed the moment the lead characters, Jimmy Jean Louis and Temi Otedola, received the award and Otedola said ” it was a win for Nollywood and Africa”.

Reports state that fans has taken to his Instagram page to congratulate Afolayan for the remarkable feat. 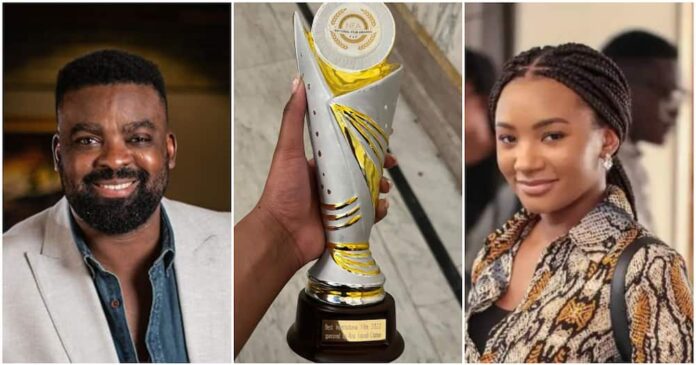