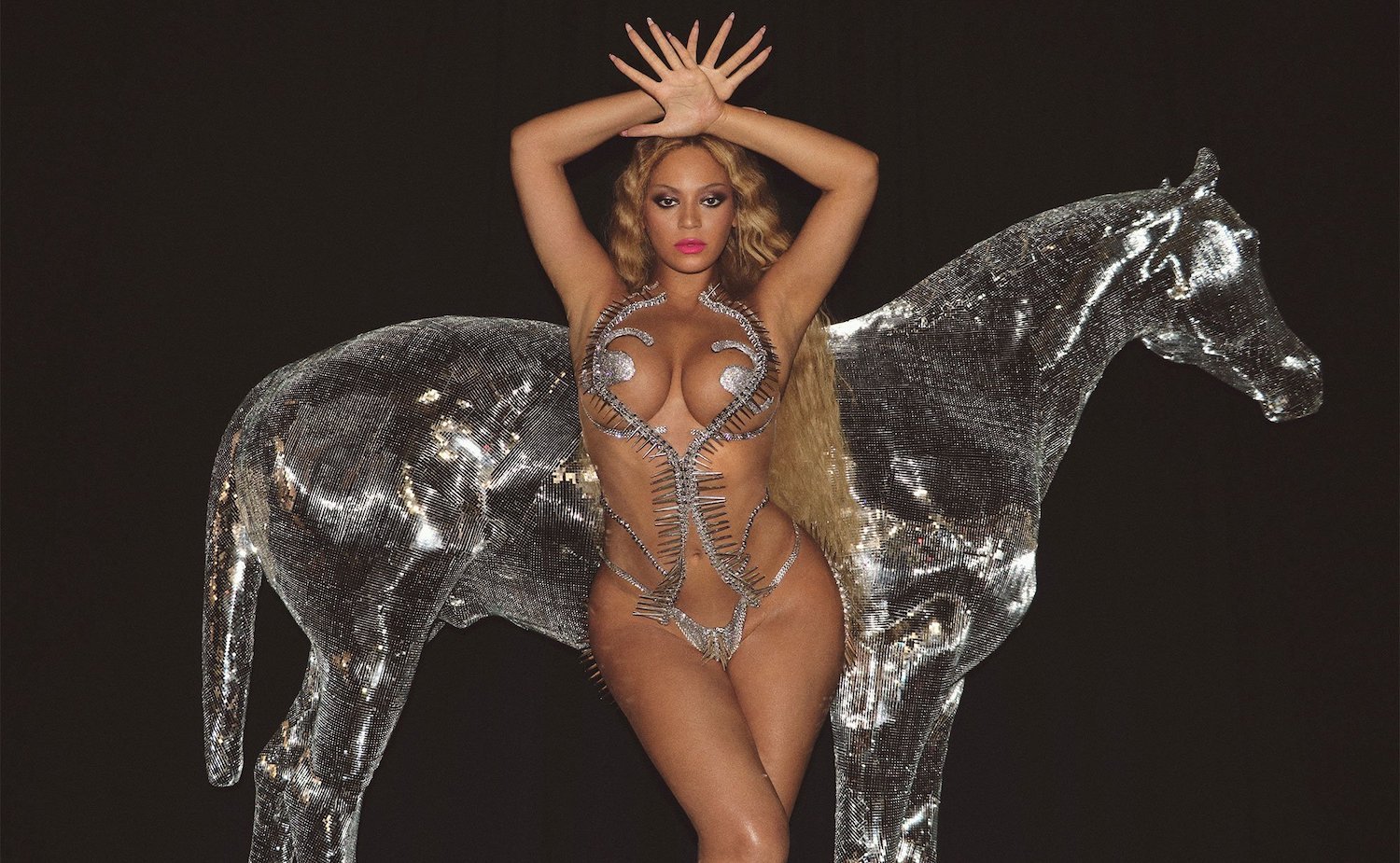 Beyoncé’s rebirth sees her in the role of a siren drawing us to the dance floor.

She was never going to release a cheesy “live, laugh, love” record.

Break My Soul, the album’s lead track, was a raucous and joyful example of a 90s diva house, and it pointed to one thing. Beyoncé was going to give us something fresh like we had never heard of before.

Renaissance, for the most part, goes beyond sounds we have heard before and into far more varied, daring territory – a perfect soundtrack for a wild summer.

The album’s name could initially seem to represent a revival of Beyoncé herself, but the truth is that she has never been out of style. Her music is experiencing a disco and house resurrection, much like the current cultural resurgence of OG house music, which was most recently heard in Drake’s Honestly, Nevermind.

Beyoncé’s choice of musical snapshots in time translates perfectly and honors each of the influences under one big roof. Her credits span the last 40 years of the industry, from Nile Rogers’ writing on the disco-groovy “CUFF IT” to Skrillex’s production on “ENERGY” to features from Big Freedia on “BREAK MY SOUL” and Grace Jones on “MOVE.”

The infusion of afrobeats in this album is also phenomenal. 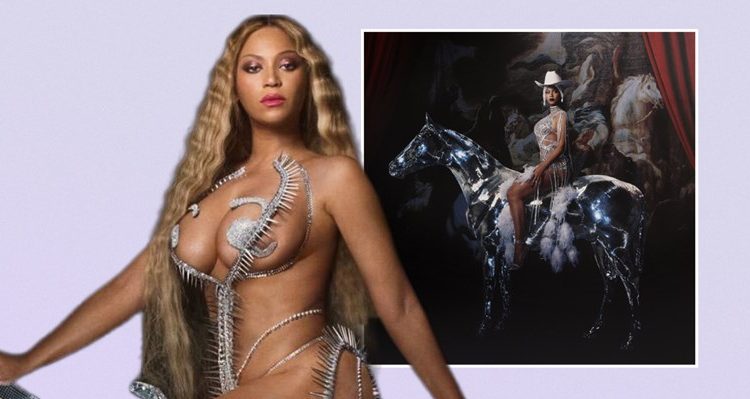 Whose voice has permeated 2022 more than Tems? The Nigerian artist got a feature on the song “MOVE”. A celebration of feminine energy, the chorus goes: “Move out the way, I’m with my girls and we all need space / When the queen’s come through don’t try like the rest say / Move out the way, how many times have I said? / It’s a home run when the team turns this.”

After all this time spent cooped up, these are songs to dance to; they make you want to move.

This is an album that sneaks up on you and then suddenly slaps you in the face (in a good way, of course).

The beats are quick, the bass is strong, and occasionally Bey even shouts the lyrics in your face, giving the song a genuine sense of urgency. It appeared as though the music was exploding from her. But later, in classic Queen B fashion, she slips in gospel, soul, and disco themes. You are continuously left in suspense and definitely want more.

Honestly, I did miss the power ballads and the seductively sluggish R&B beats.

Does it contain an “Irreplaceable”? No. However, a few of the songs bring back memories of the past but with a more seasoned and assured outlook on the present.

So, despite the fact that this isn’t the type of music you might anticipate hearing from Beyoncé, her constant message of empowerment is still present and this album will make you feel nice as you listen to it.

Who Wants to Be a Millionaire? Series 2 -The Rebirth: Sponsor and host reveal holds Sunday, February 6