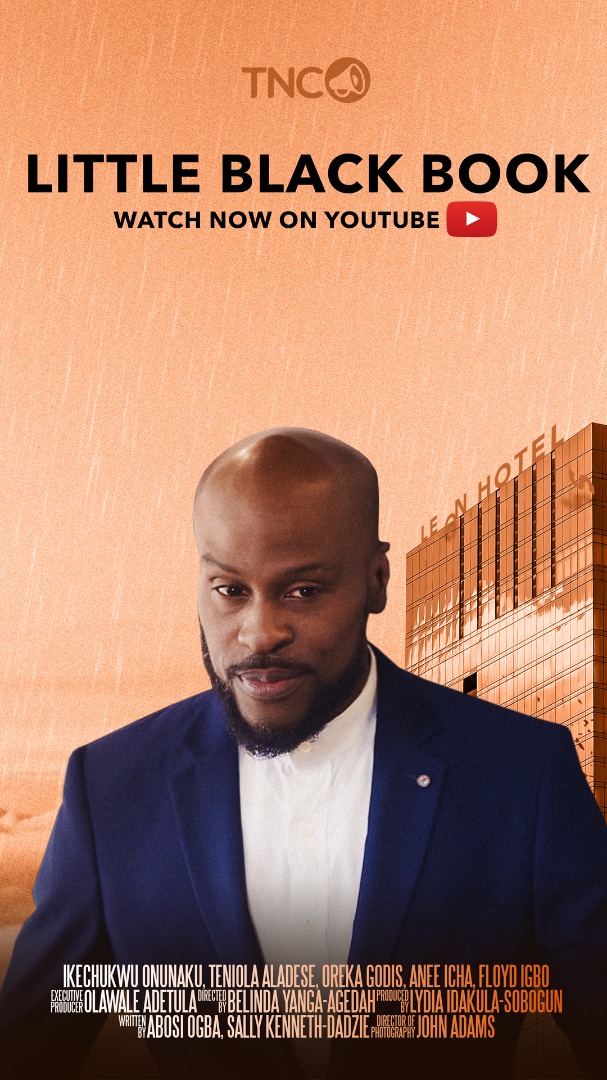 “Little Black Book” is shaping up to be huge, and the star-studded series has recently added a slew of incredible actors to its cast. Kanayo O. Kanayo, Nengi Adoki, and Bimbo Akintola have joined the cast of the TNC Africa series, the production announced Monday morning through their official Instagram account.

Season 2 is currently in production, and it is directed by Belinda Yanga-Agedah and produced by Adaugo Uzoma. 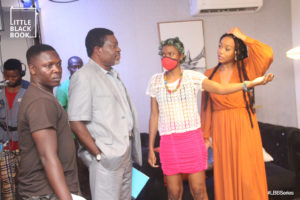 The first season followed the story of Tade, a brilliant business developer trying to get her life back on track after a series of failed attempts; Leo, a millionaire hotel entrepreneur breaking boundaries to keep his business afloat; and a Little Black Book of gorgeous women, unfolding truths and hidden desires between them. In case you missed it, you can catch up here.

Little information on K.O.K’s role has been given. Captain Igwe, Leo’s father, will be played by the veteran actor, meanwhile, details of Bimbo’s role is still under wraps, but based on the first few photos published from the set, she appears to be right in the middle of the action.

Viewers had been left in a state of suspense at the last season’s finale with Leo and Tade insisting on keeping things strictly business between themselves, and Cris (Floyd Igbo) and Dami (Anee Icha), broken up. According to Olawale Adetula, CEO of TNC Africa, this season will reveal the fate and future of those relationships. It is also poised to satisfy the curiosity of the eponymous Mr Leo’s little black book.

The release date for the next season is yet to be announced but viewers can look to watch it soon on TNC Africa’s YouTube channel. 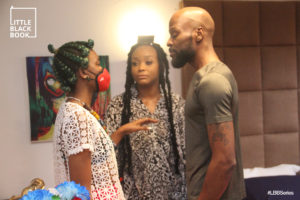 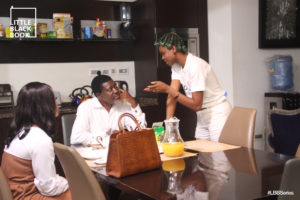 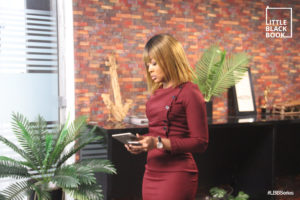 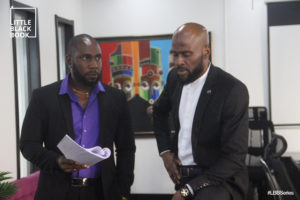 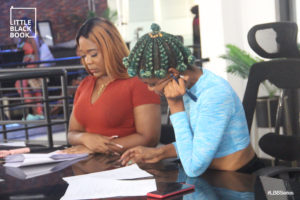 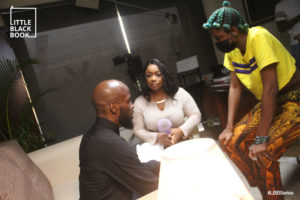 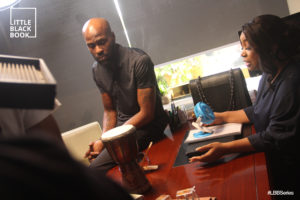