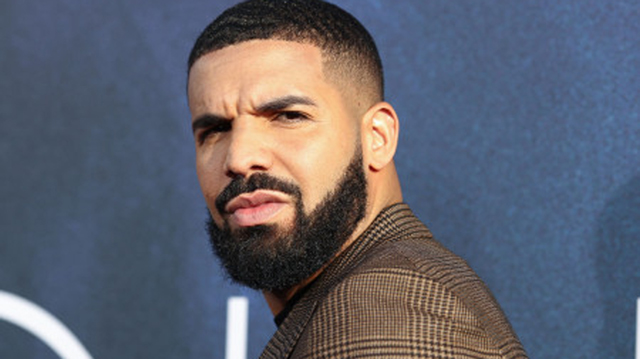 Drake has unfollowed Rihanna and A$AP Rocky after photos of her pregnant surfaced online. 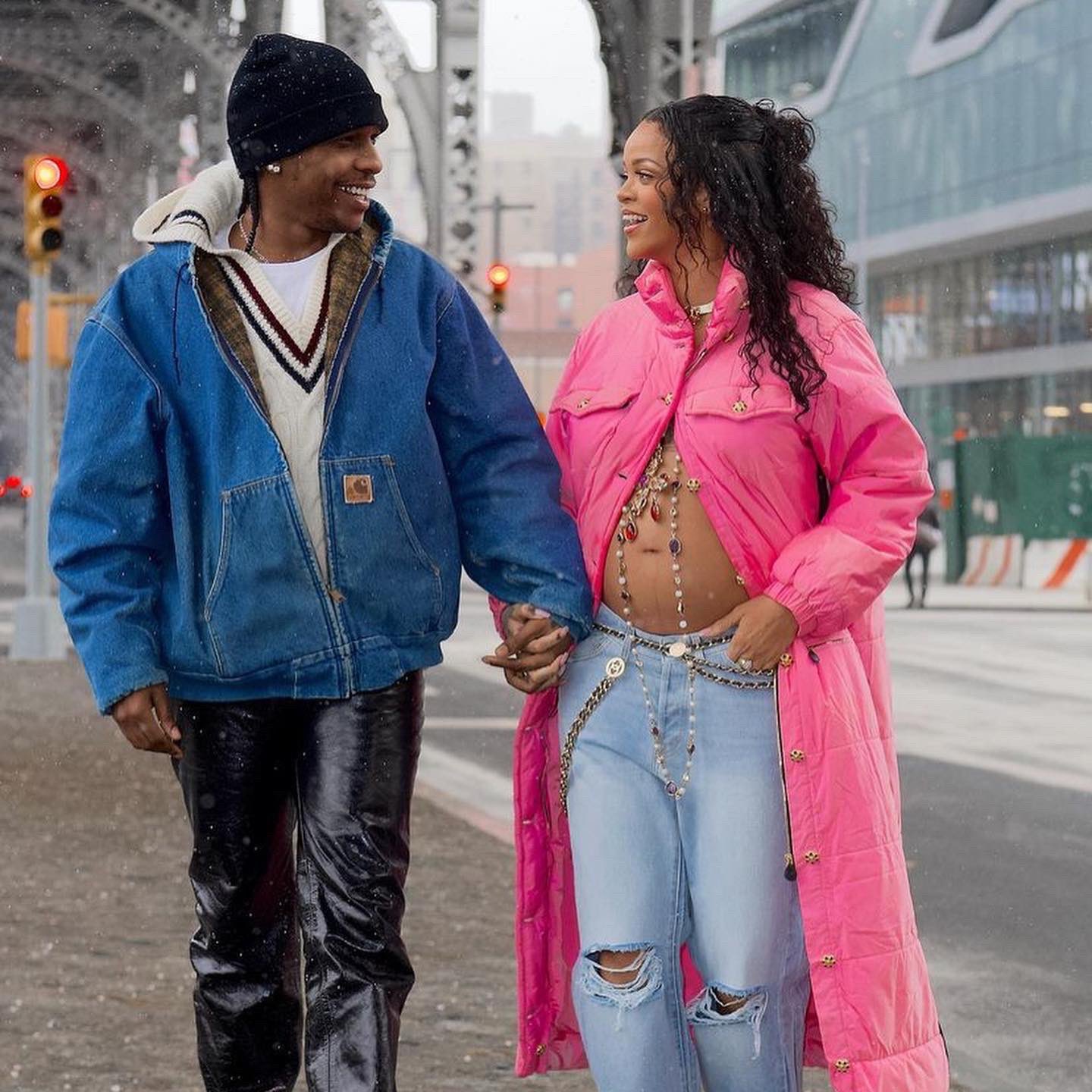 Drake had cleverly remained mute on the subject despite the desperate reaction needed by fans, but everyone wanted to know what Drake would say. After all, the Toronto celebrity publicly professed his love for the Barbados singer many times, most especially as he offered her MTV’s Video Vanguard Award at the Video Music Awards in 2016. 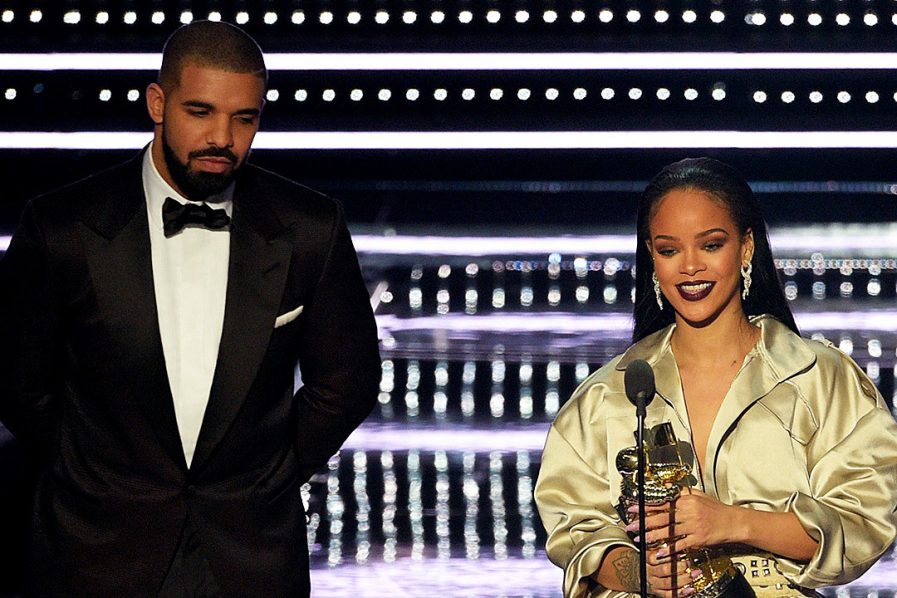 They would go on to distance themselves from one another, with the Barbados-born singer admitting to Vogue in 2018 that she and the rapper are no longer friends.

“We don’t have a friendship now, but we’re not enemies either. It is what it is,’ she confessed.

But, instead of giving words to react to the news, Drake unfollowed both expecting parents. Following that radio personality, Funk Flex found this hilarious, Rick Ross came up with an answer for all of Drake’s woes-Wingstop.

On Wednesday (February 2), Rozay took the chance to link his restaurant much as he did with Ari Lennox after she called out Dreamville/Interscope Records.

As Lennox struggled with her contract situation, Ross suggested Wingstop would cure her blues. Of course, the comment drew thousands of likes and a lot of laughs. Similarly, Ross’ comment under the RapTV post has garnered nearly 6,000 likes and hundreds of replies.