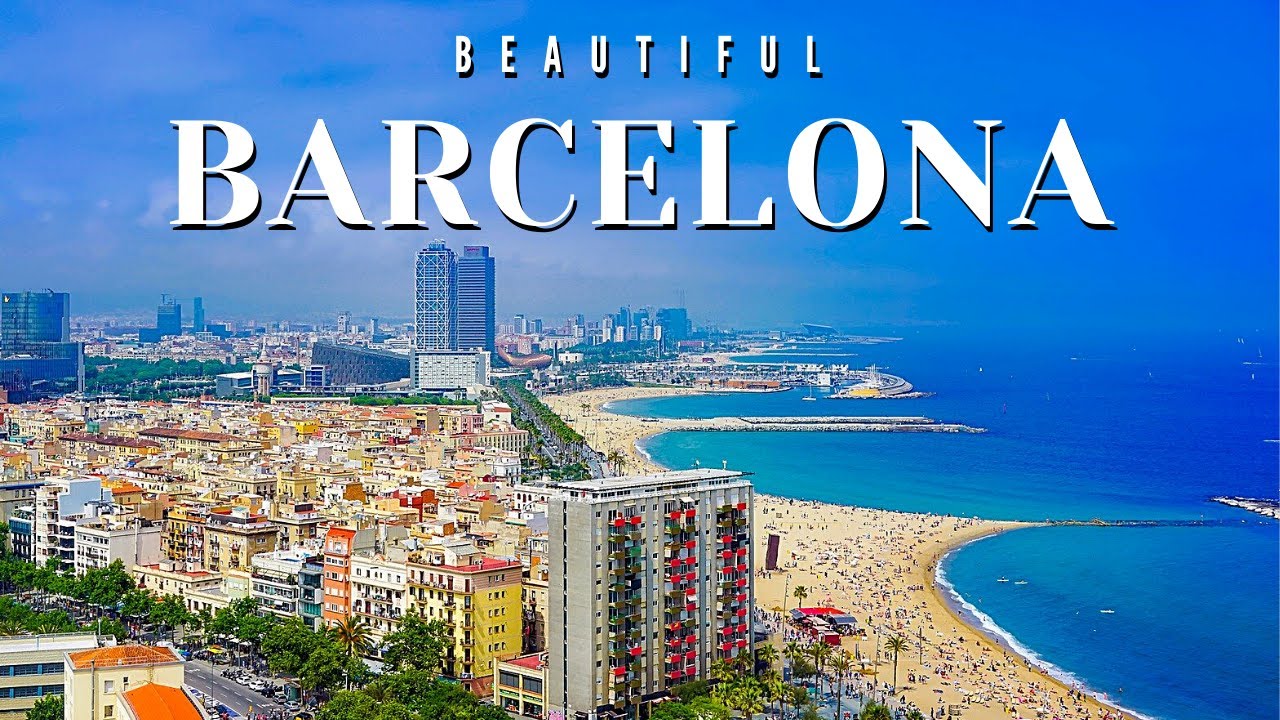 Barcelona is an easy favourite city in Spain to visit! Some would even go as far as saying it’s one of their favourite cities in the world and given how beautiful Barcelona. And, let’s be honest, it’s easy to understand given how many incredible and best things to do in Barcelona there are!

Having been to Barcelona quite a few times, (and also constantly coming up with more and more reasons to keep returning) we figured it was high time to share some of the best very things to do in Barcelona.

All tried, tested and absolutely loved!

I’m guessing you’re not really struggling for reasons to want to visit the city so I won’t bother going into that, instead let’s just jump right into the best things to do in Barcelona, Spain!

The past – future connection allows makes it possible to both appreciate it’s old history and anticipate it’s future glory.

Whenever the more generic title Barcelona Cathedral is referred to, people’s mind goes to Sagrada Família, right? Well, it’s not in fact a cathedral in itself,

This cathedral is fully titled The Cathedral of the Holy Cross and Saint Eulalia is actually much older and more established than Sagrada Família and well worth seeing in Barcelona.

Dating as far back as the 13th century, this Cathedral is steeped in rich history and is one of the most impressive sites to see in Barcelona.

This isn’t the easiest of the sights to get to but is definitely worth going out of your way to see.

Another one for the photographer’s out there, this public park in Barcelona boasts amazing views and vivid colours that have now come to be symbolic of a trip to Barcelona. The view from the park is also worth the trip here.

It’s almost a given that you need to visit a museum when you’re in a city like Barcelona but even on its own, this museum is a sight to behold itself.

Also, if you can, make sure to visit after 3 pm on Saturdays, it becomes totally free to enter after this time.