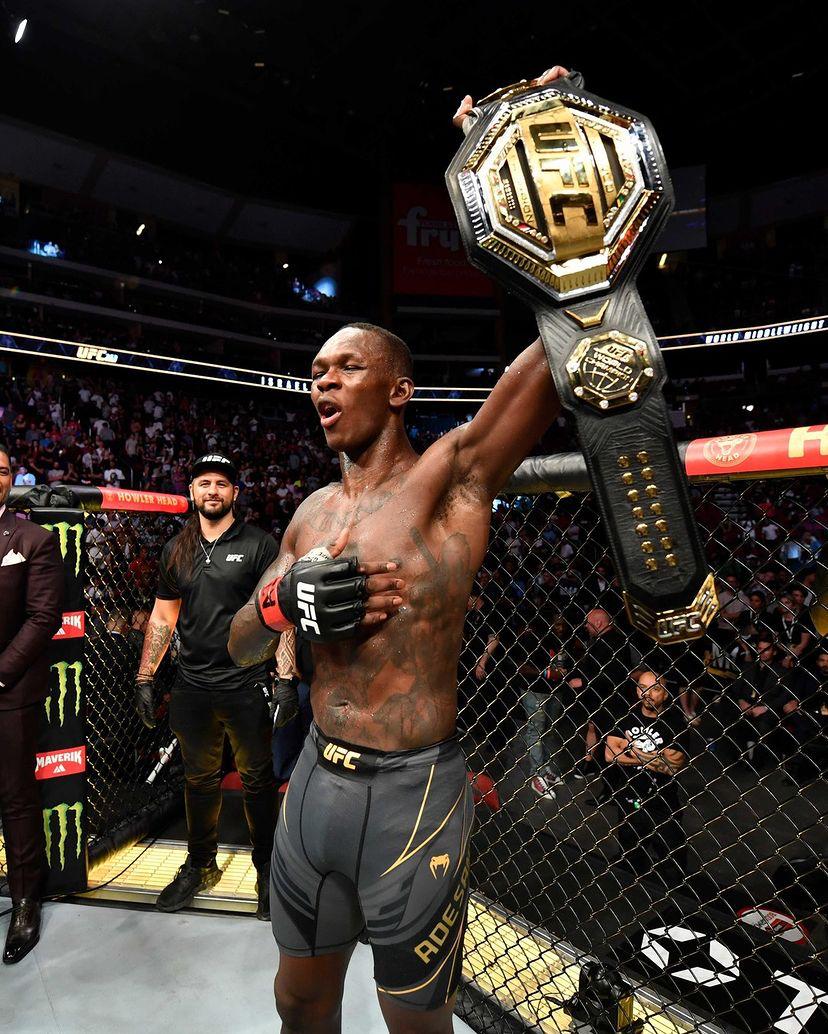 Adesanya took a unanimous decision 50-45 on all three judges’ scorecards.

Despite a few Vettori takedown attempts and a third round rear naked choke attempt, Adesanya was simply too quick and too evasive for Vettori, dodging his strikes and wearing him out early.

He attacked Vettori’s lead leg throughout the fight and made it look easy in attacking the Italian challenger with both punches and kicks without an ounce of lost confidence.

This was Adesanya’s third title defense and a rematch from an April 2018 split decision Adesanya won.