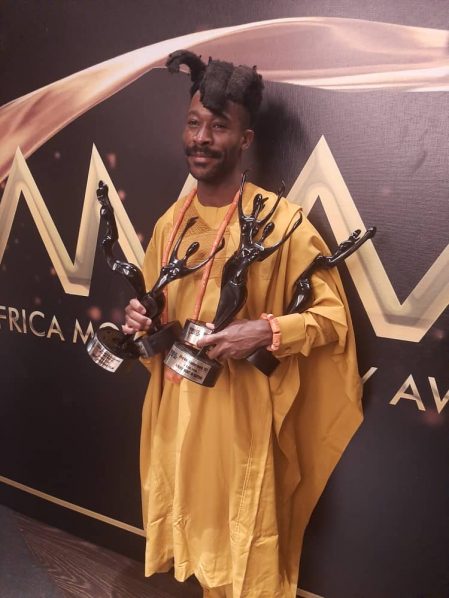 The 2021 Africa Movie Academy Awards (AMAA) was held on Sunday, 28 November at the Marriot Hotels, Ikeja, hosted by comedians Funnybone and Chigurl.