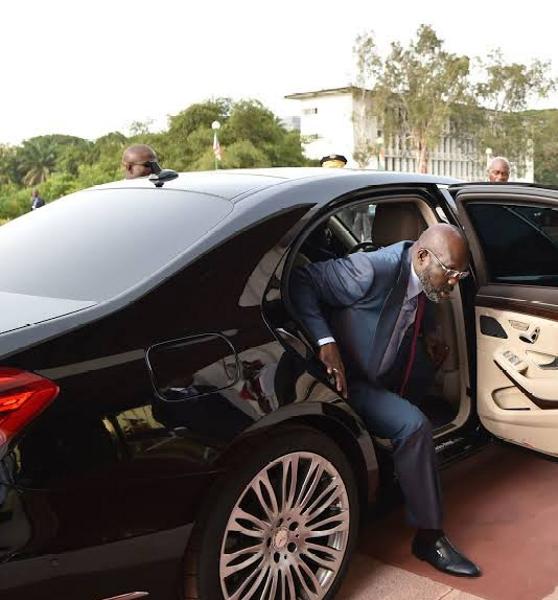 Wear, the 25th President of Liberia, is the first African former professional footballer to become head of state.

The future Liberian president won the Ballon d’Or and the FIFA World Player of the Year awards in 1995. 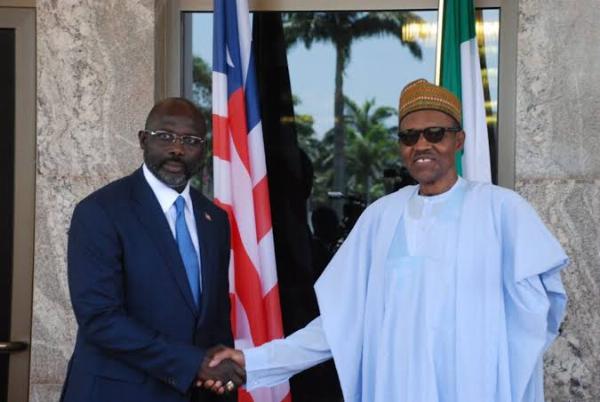 Before delving into politics, George, at his peak in 1995, was one of the best player on the planet, as he reigned as World, African and European footballer of the year, a trio of crowns never worn simultaneously before or since. 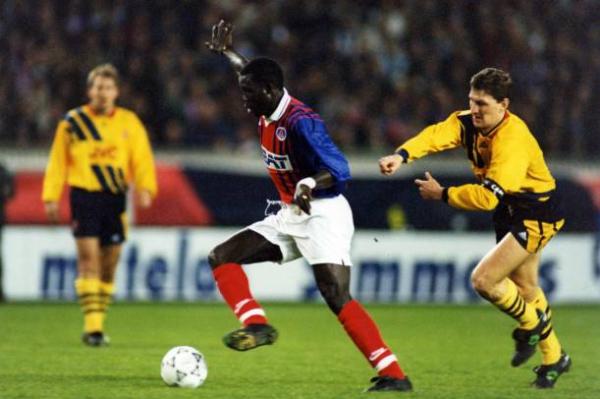 Weah may have been one of the best players to never play at the World Cup, but he remains the only African professional player to win the Ballon d’Or and the FIFA World Player of the Year award. He won both awards in 1995. 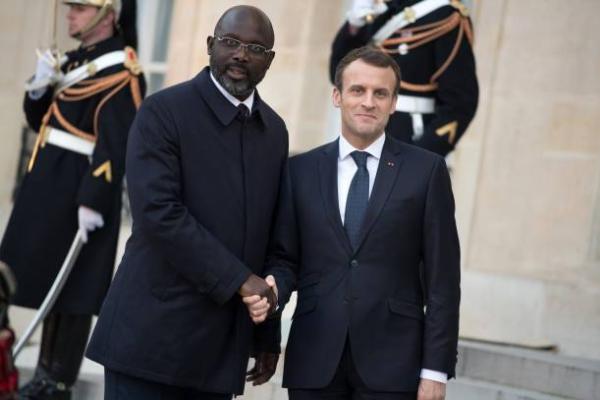 After failing in his first attempt to become the President of Liberia in 2005, Wear’s rise in the political scene came in 2014 after defeating President Johnson Sirleaf’s son Robert Sirleaf to win a Senate seat.

After losing again to President Johnson Sirleaf during the October 2011 presidential election, Wear finally achieved his dream to ‘liberate’ Liberia after defeating Vice President Joseph Boakai to emerge winner in the 2017 election. 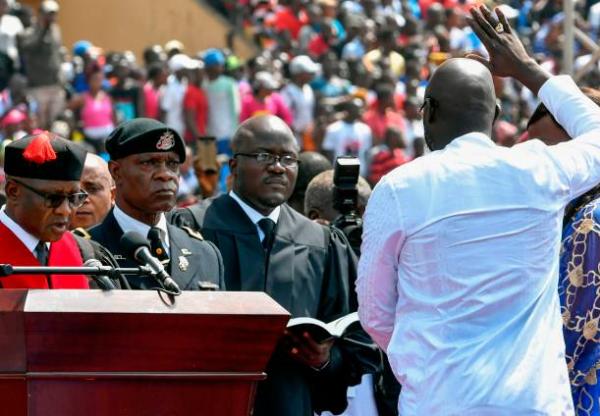 Weah was sworn in as president on 22 January 2018, making him the fourth youngest-serving president in Africa It also marked Liberia’s first democratic transition in 74 years. 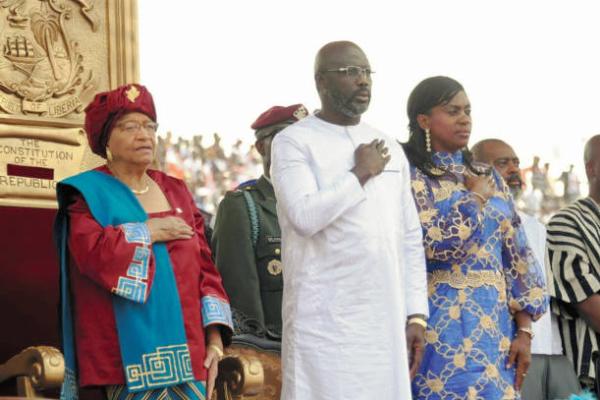 The bulletproof Mercedes-Benz S-Class is the official car of the current President of Liberia, George Weah. His armoured official state car is escorted by a series of Nissan SUVs carrying security details. 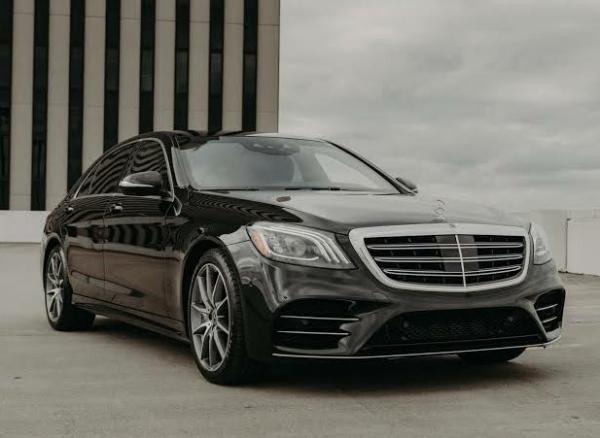 According to local reports, the four customised luxury bunker on wheels purchased to be used by the president cost a combined $1.9 Billion.