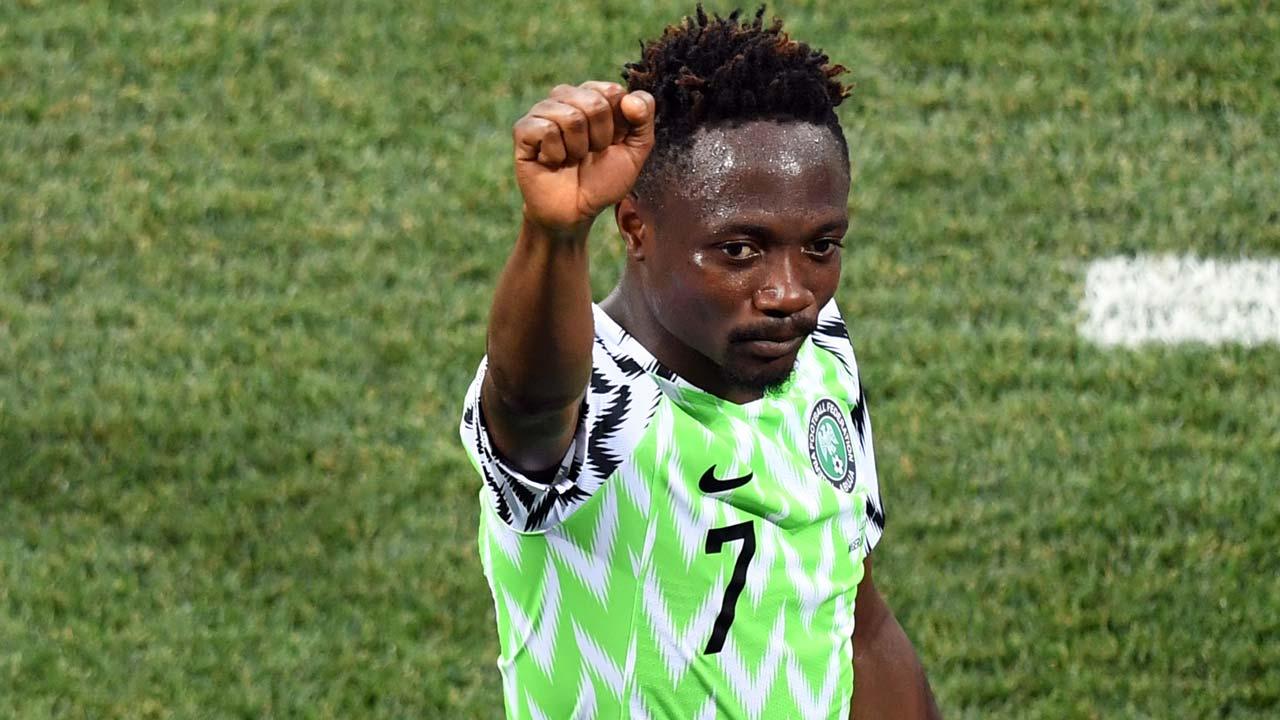 Super Eagles of Nigeria captain, Ahmed Musa has announced that the ongoing 2021 Africa Cup of Nations would be his last for the country.

The former Leicester City, 29, disclosed this during the pre-match conference for Nigeria’s first game against Egypt, and also noted that he will not retire yet as the 2022 World Cup is also in sight.

“I didn’t say I will retire from international football after this AFCON, but this will be my last AFCON, and we still have the World Cup that I will go.”

Musa has been a regular for the Super Eagles since his debut in September 2010. This Nations Cup would be his third. Musa was part of the late Stephen Keshi’s team that claimed gold in 2013 and was also part of the team that finished in third place in 2019.