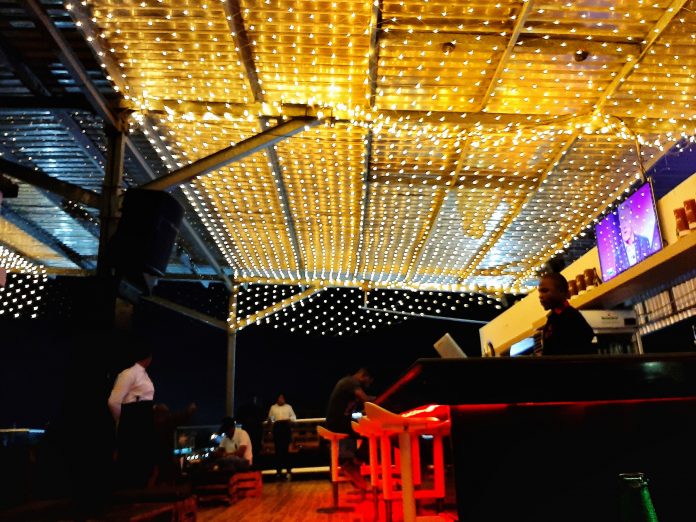 On this Friday I made it to Slicks Lounge and Bar, it was on a ride home from work then I thought why not. It’s been a place that the fancy lights had attracted me many times to drop by but tiredness never let me. You can see the lights from this rooftop bar behind Heyden filling station/Chicken Republic at VGC junction when you are going towards Ajah.

I knew on settling on one of their comfy cushions that my intention of having a subtle night would be achieved. I did not need noise or any hyperactivity and thankfully I did not get. The scenery at Slicks Lounge and Bar is breathtaking, can’t deny that. 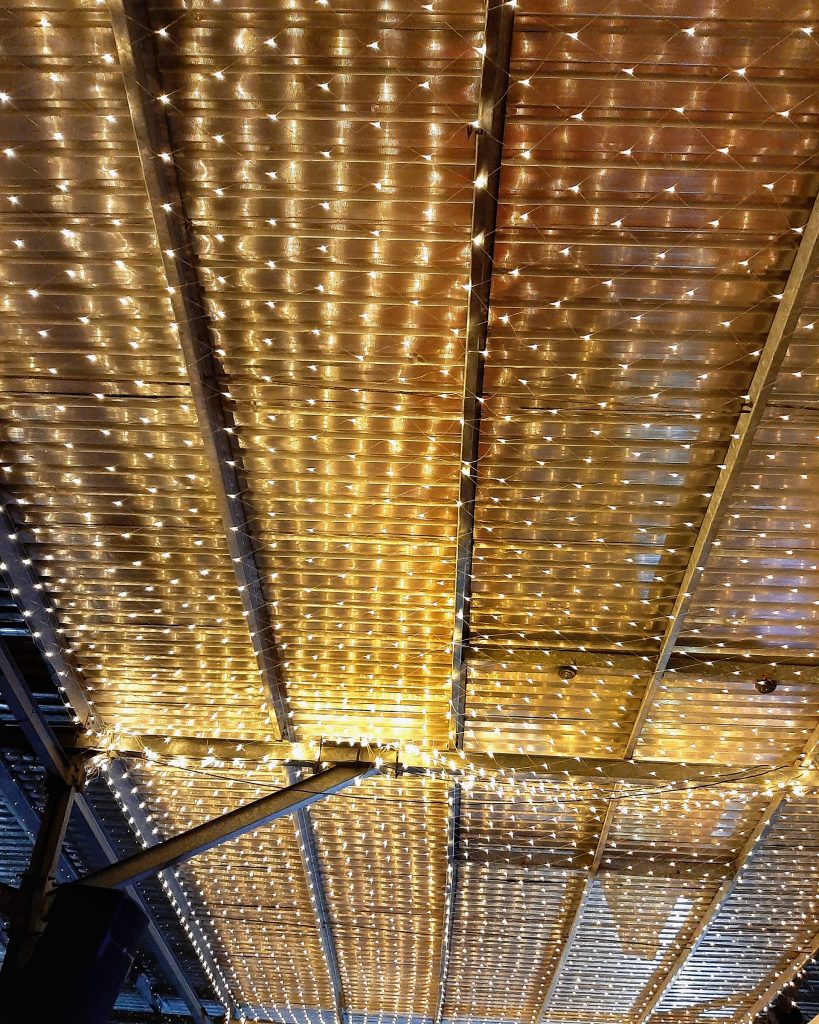 An attendant on a nice white shirt and sneakers appeared in a snap. Her accuracy on how long the fries would take to be served was on point. She wasn’t any of those unhappy attendants one could run into, she was indeed calm as she went back and forth, and I can say that of other attendants too.

The simple fact that the drink appeared in a blink made me comfortable already. Nothing could have made me decide to seek elsewhere with the beautiful setup and the customer service they had going there. You know I live for that.  I could tell that the place was people’s choice by the population of people and activities going on there. 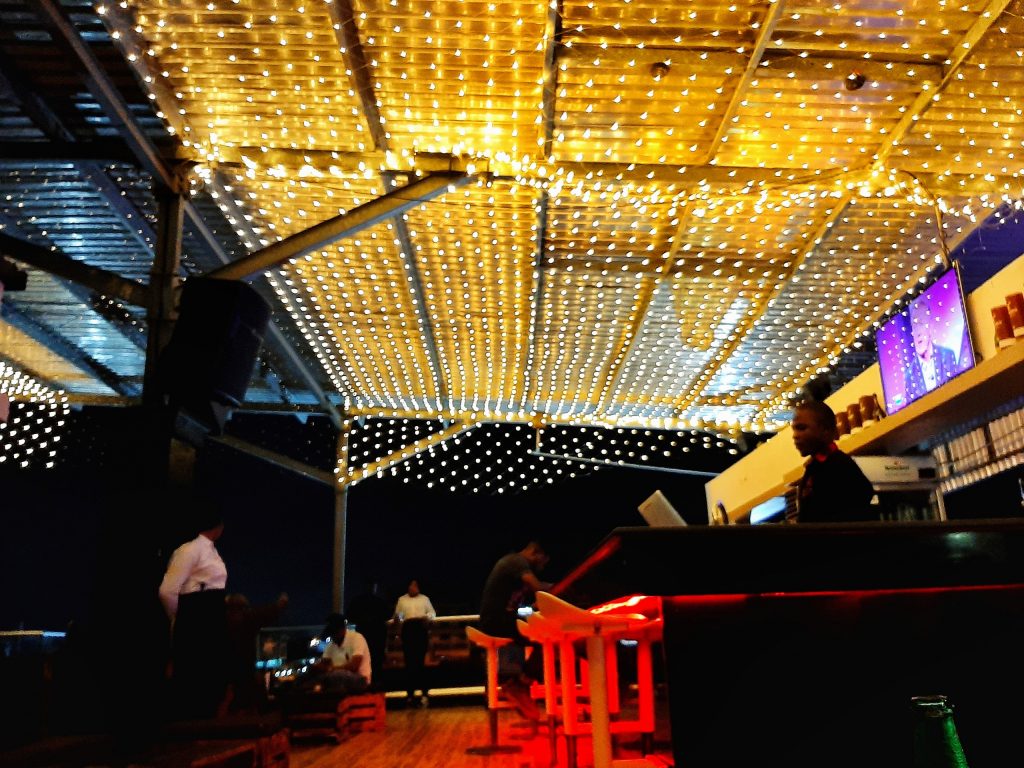 I should have stated earlier in full details that the bar, being a rooftop with the nice view of VGC and Lekki Epe expressway has a club downstairs, a restaurant with welcoming decor on the next floor and even sit-out settings where you can point your yummy grill. The car park can house an average number of vehicles depending on the population, and there is an assumable safe space outside when the club pours out later at night. 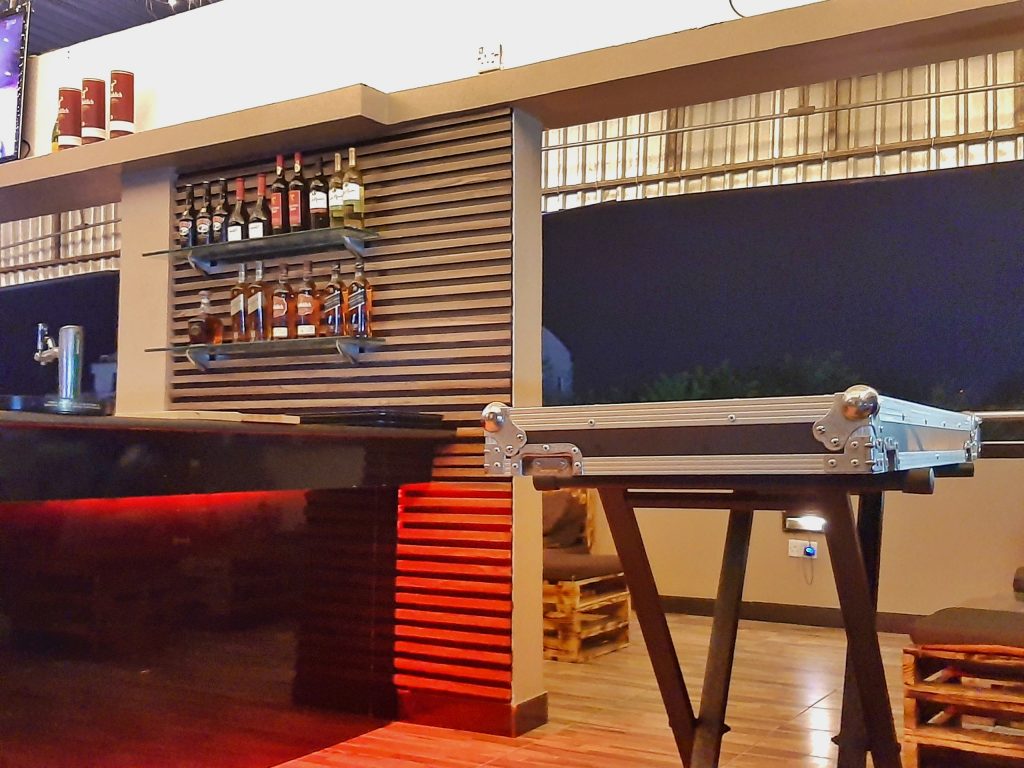 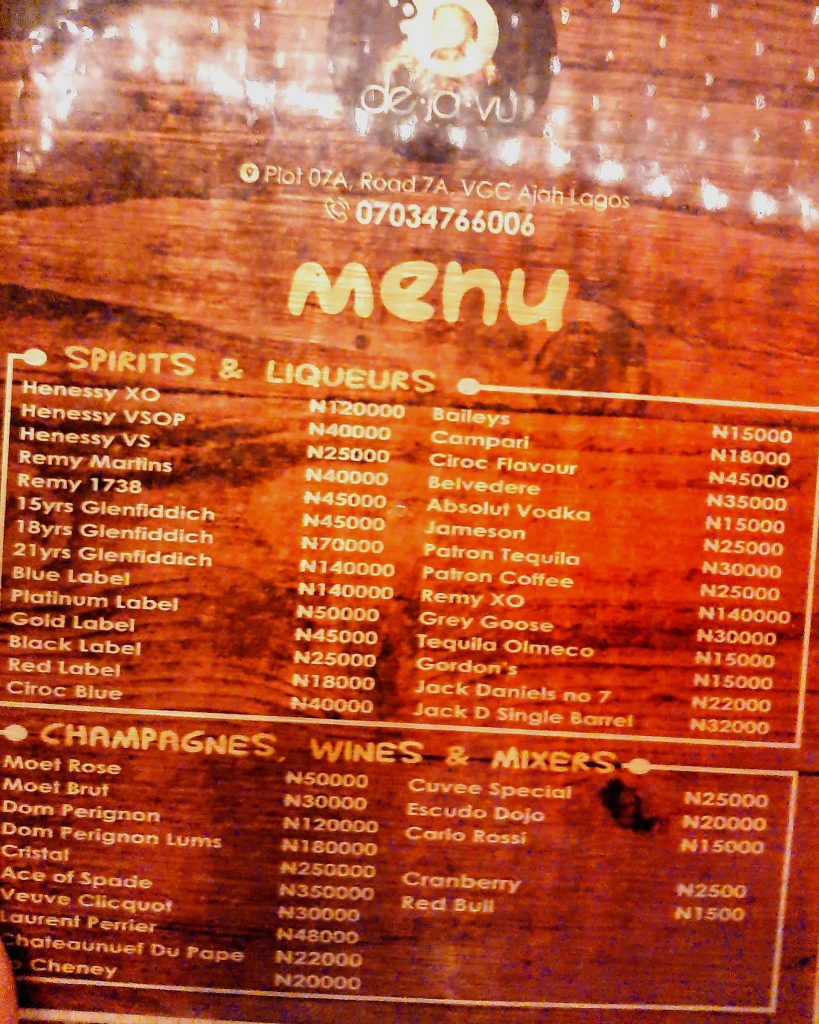 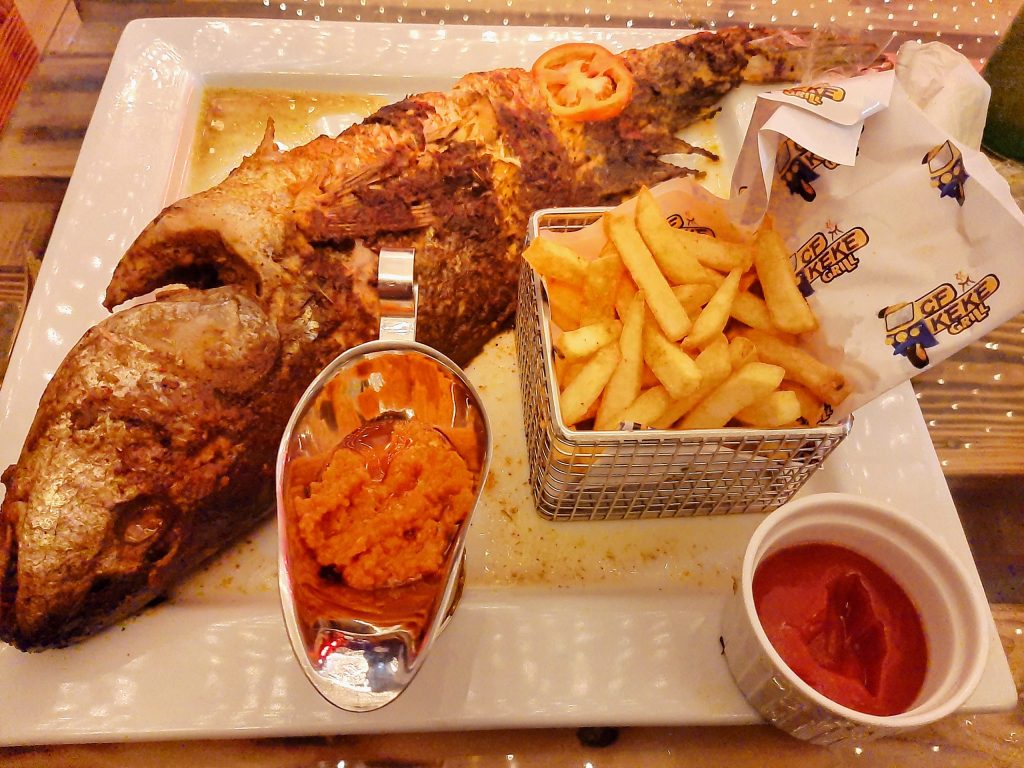 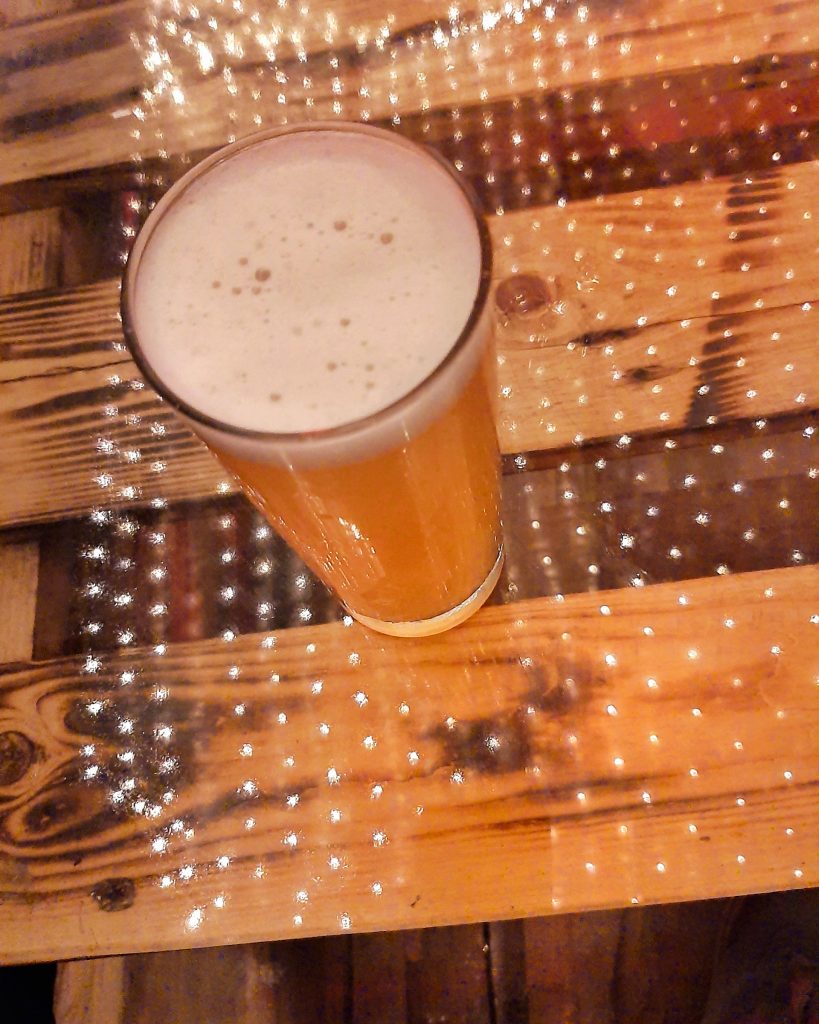