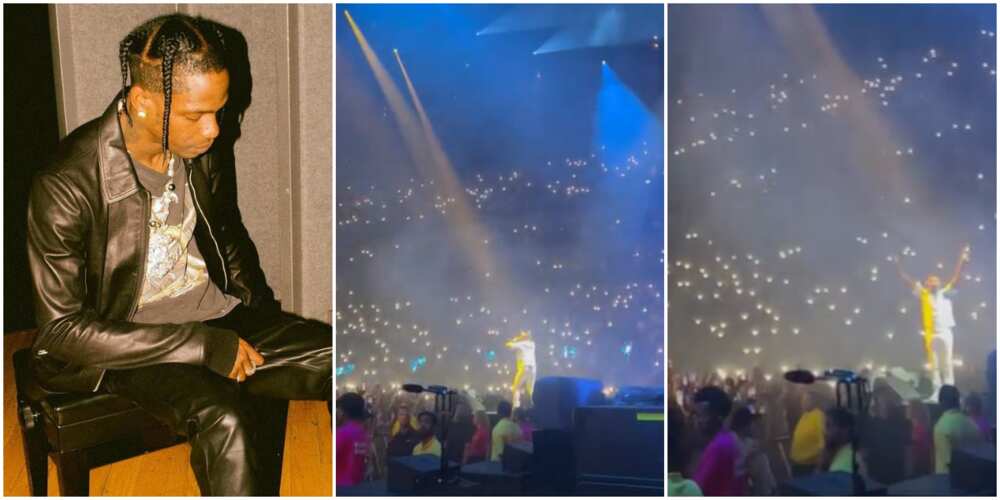 Numerous reactions have dominated social media as American rapper Travis Scott brought Davido live on stage at his concert at the O2 Arena in London. 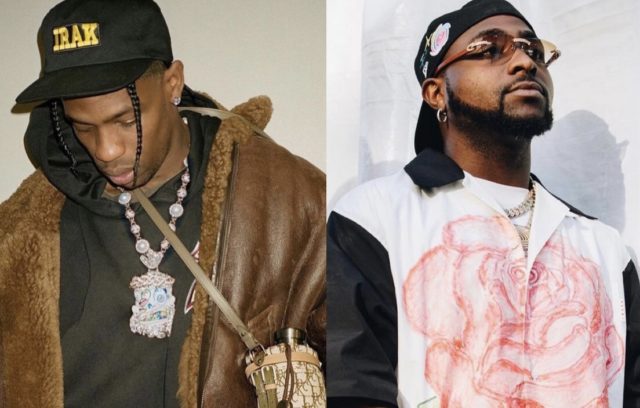 Many had a lot to say about the day 2 of Travis Scott’s O2 Arena Concert in London when Davido was introduced on stage as a special guest artist.

Travis who was hold a concert for the first time since the tragedy that left many injured and some dead at his Astroworld concert in the US took his performance to a sold out crowd in the UK at the O2 arena.

Davido who is no stranger to the venue himself after selling out the O2 arena multiple times for his concert also took the stage to thrill fans.

Here are some of the reactions below:

Travis Scott is trending in Nigeria after recreating Davido’s Iconic entrance of 2019 at the O2 Arena tonight and going ahead to bring out the generalissimo of African music to perform.

Went to the Travis Scott show.. my favorite part was Davido coming out 😩

Davido was the highlight of Travis Scott's 02 arena show. Man is big fr