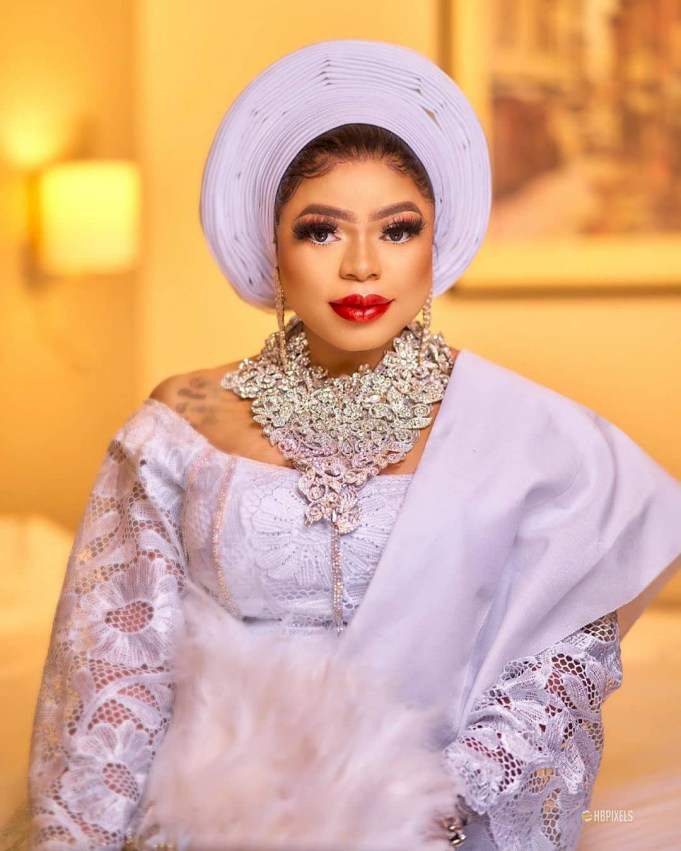 The crossdresser who has been dragging Tonto Dikeh on social media over alleged N5milllion debt, recently bowed to pressure and apologized.

Speaking on why he apologized to Tonto Dikeh all of a sudden, Bobrisky noted that his “mother”, Faith Ojo advised him to stop trolling Tonto and apologized.

Bob applauded her for not supporting evil, and telling him to his face that his actions were wrong. Bob added that he had to let down his pride and apologize after he thought about everything and understood that he was wrong.