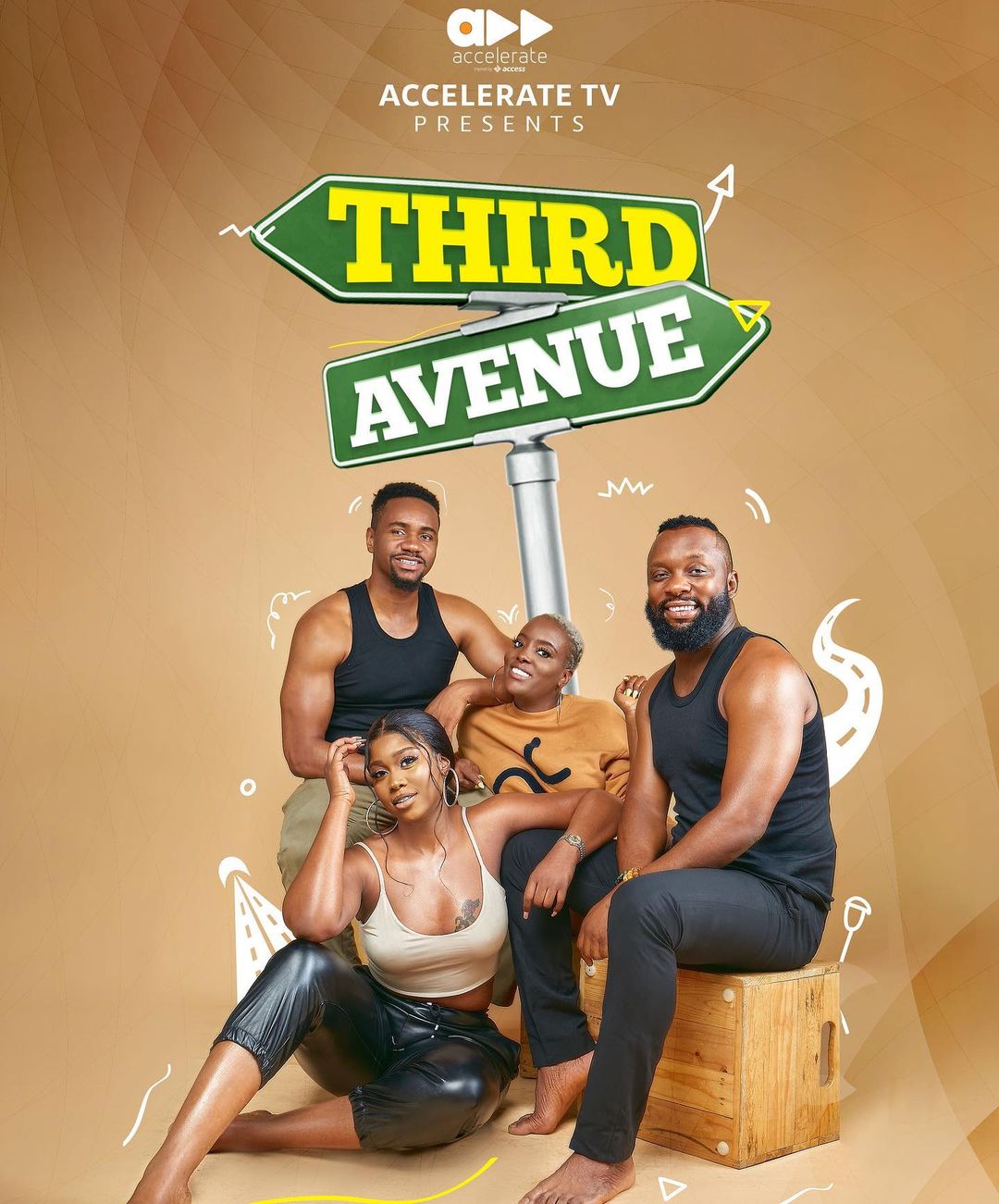 A new web series featuring some of your favourite actors is coming to your YouTube timeline, and it’s sure to make you laugh. 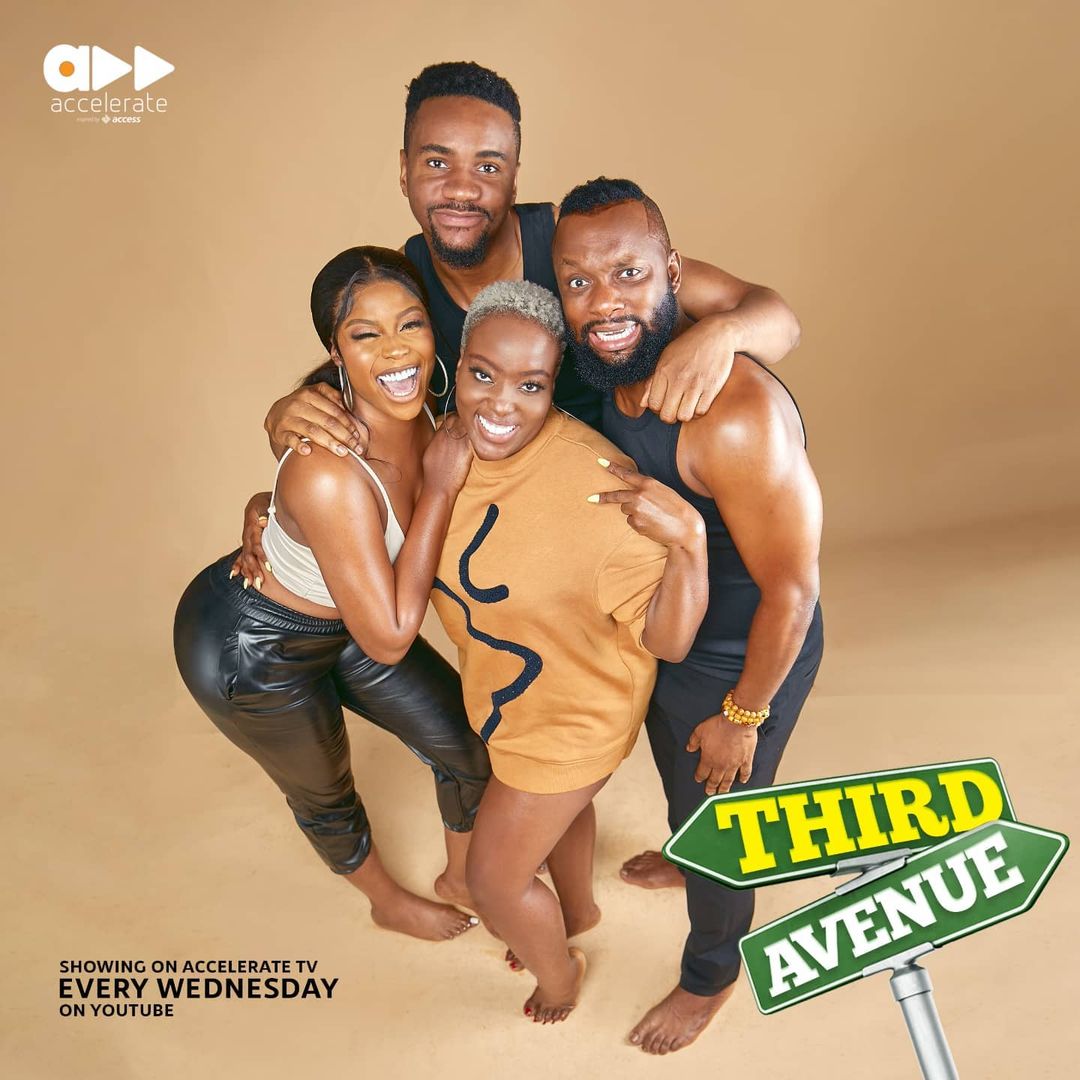 It chronicles the lives of three housemates who share a house in Lagos as they invite us inside their daily lives while sharing a living space and attempting to stay friends. It’s dramatic and rib-cracking in equal measure.

The show will be premiering every Wednesday, starting from the 12th of January 2022.