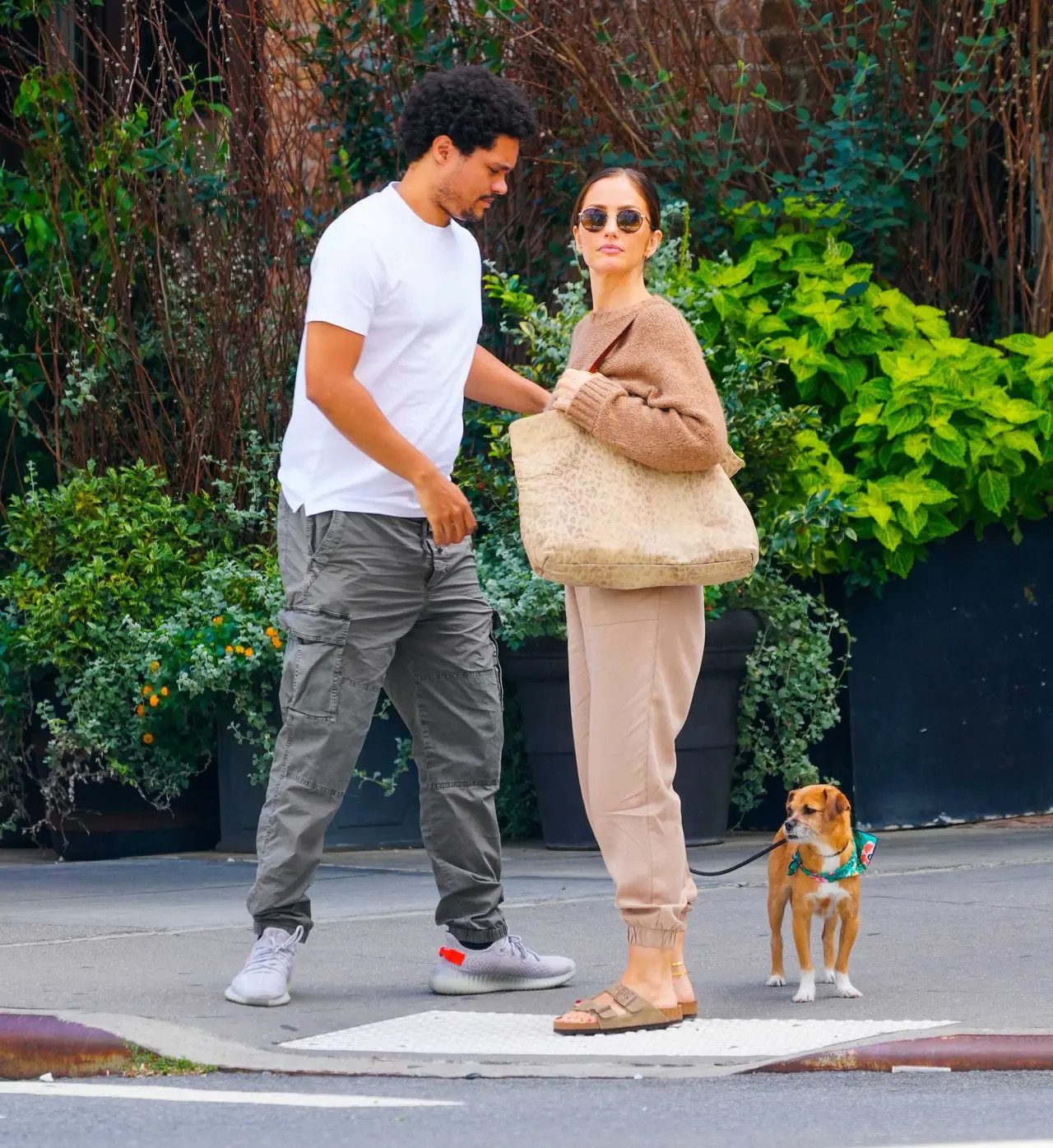 The couple was first linked in 2020, with an insider telling People at the time that, “They’re very happy. It’s a very serious relationship.”

However on Wednesday May 18, PEOPLE reported that Trevor, 38, and Minka, 41, have called it quits.

“Minka is single now,” a source confirmed to People on Wednesday, adding that she has had “the best attitude” regarding the split. “She is very happy. She’d rather be single than waste her time with the wrong guy,” their source continued.

Another source close to both Kelly, 41, and Noah, 38, confirmed to the publication, “They have been broken up for a while.”