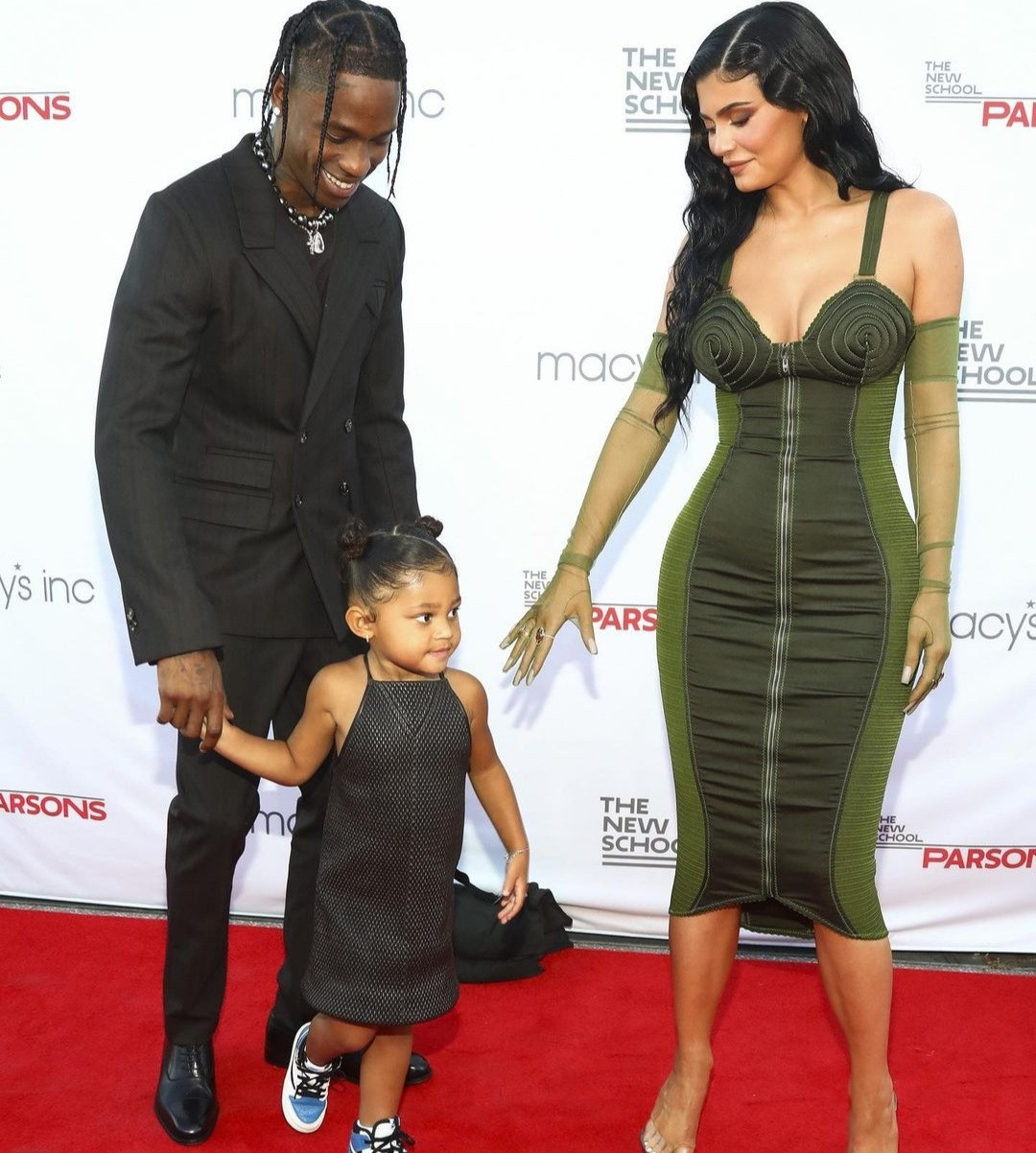 Travis Scott took away all doubts that he’s back with Kylie Jenner as he declared his love for her while accepting an award.

Kylie Jenner flew to New York with Stormi this week to support Travis as he was honoured at the 72nd annual Parsons Benefit.

Kylie and Stormi landed on Monday, June 14, so they could all be together at the event.

While accepting an award at the Parsons Benefit on Tuesday, June 15, Travis said in an emotional speech: “Stormi, I love you and wifey, I love you.” 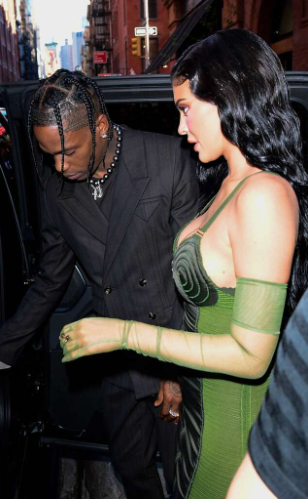 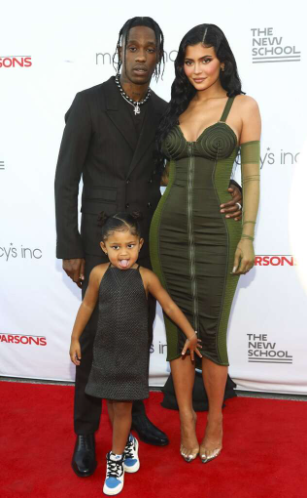 Travis, Kylie and Stormi also posed for photos together as a family of three, marking their first major red carpet event together since the couple split nearly two years ago. At one point, the 30-year-old rapper put his arm on Kylie’s waist and she placed a hand on his back. 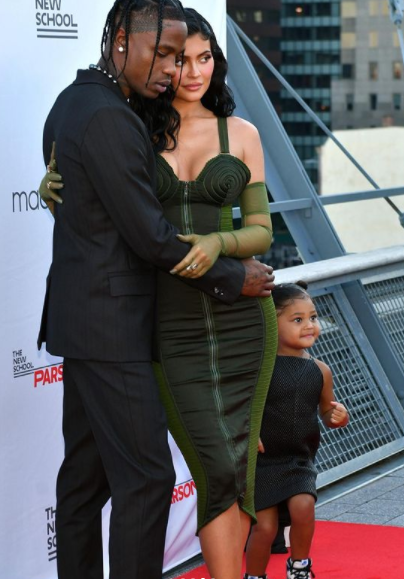 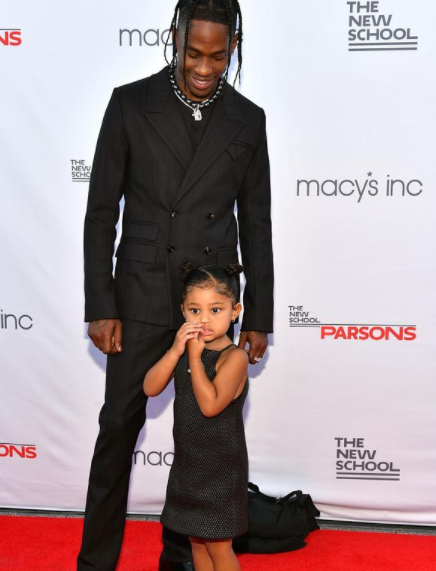