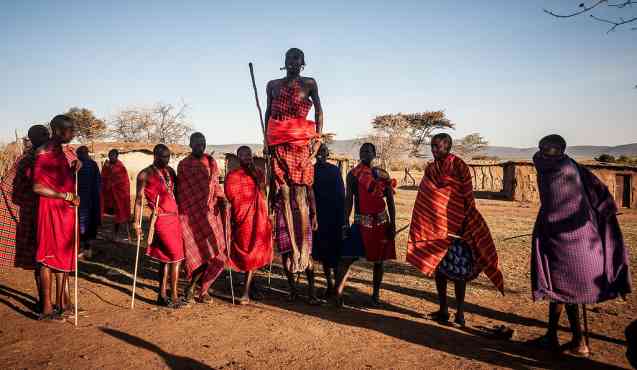 The Maasai of Kenya and Tanzania

Savannahs, lions, safari vehicles, and a red-robed Maasai, standing elegant and slender against the infinite horizon…

The red-clad Maasai of Kenya and Tanzania is synonymous with the Great Plains and savannahs of Africa. They are renowned warriors and pastoralists who for hundreds of years roamed the wild of East Africa.

Maasai driving cattle into the ngorongoro crater by Vince Smith

Maasinta, the first Maasai, received a gift of cattle from Ngai – the sky god – who lowered them to earth on a leather thong. Since that time, cattle have been viewed as sacred and their value is rivaled only by the value of their children, indeed, a large herd and a large family are the marks of a truly successful Maasai.

The savannah land that makes up the famous parks of Ngorongoro, Amboseli, Serengeti, the Masai Mara, and Tsavo was all once the nomadic range of the Maasai people.

Despite the pressures of the modern world, the Maasai have fought to preserve their way of life and as a result, any east African safari is awash with the sight of colorful Maasai, herding their cattle, walking along roads, or dancing the adumu. 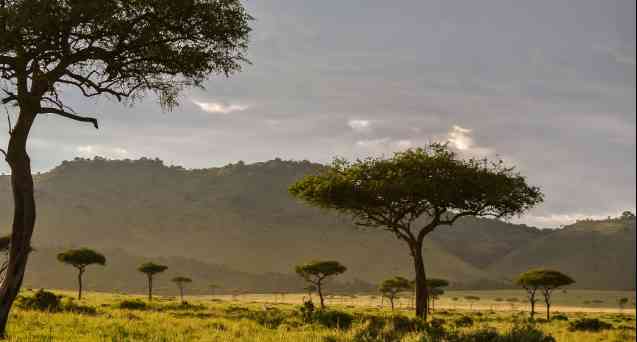 Amongst the most famous Maasai traditions are the jumping dance, the wearing of colorful shuka, spitting, and the drinking of blood.

The Adamu is the jumping dance that is performed as part of the initiation right when young adults become men. Accompanied by song, pairs of men take turns to see who can jump the highest.

The ritual is performed to show prowess and fitness and it forms a part of the celebration when the boys become eligible bachelors. He who jumps the highest attracts the best bride.

The vibrant colored cloth worn by the Maasai is known as shuka. Red is considered to be a sacred color and represents blood and is the basic color for all shuka.

In addition to these qualities, it also protects the Maasai from wild animals.

Orange is for hospitality, warmth, and friendship, blue is for the sky which provides the rains for the cattle. Green is nourishment and production and yellow is for fertility and growth.

Together, these vibrant African clothes, are what make the Maasai so distinctive in East Africa.

While in western traditions saliva is a strictly private and personal matter, in Maasai culture and tradition it is considered extremely good luck to be shared. When shaking the hand of an elder, it is important to spit in one’s palm, and to ward off evil spirits, one must spit onto a new-born baby’s head. Spitting is one thing, drinking blood completely another. 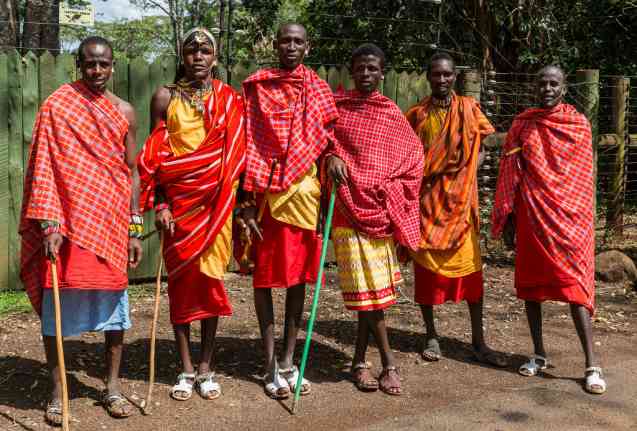 That’s right, the Maasai are hematophagous, meaning that they drink blood for nourishment.

It is curious because while they drink cow’s blood, often mixed with milk, they are opposed to eating wild animals, and the consumption of beef is reserved for special occasions only.

The Maasai revere their cattle and for this reason, the letting of blood causes no lasting harm to their bovine companions.

Meet the Maasai Tribes of East Africa in Kenya and Tanzania… 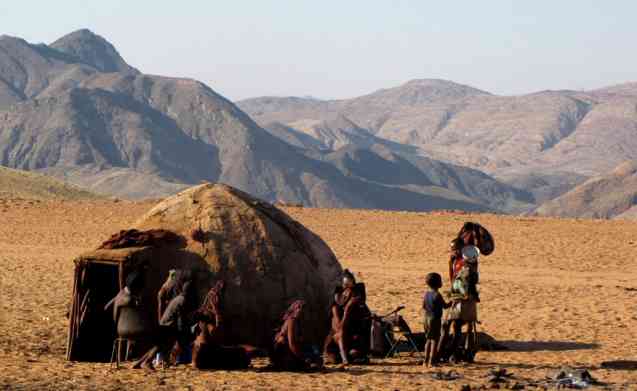