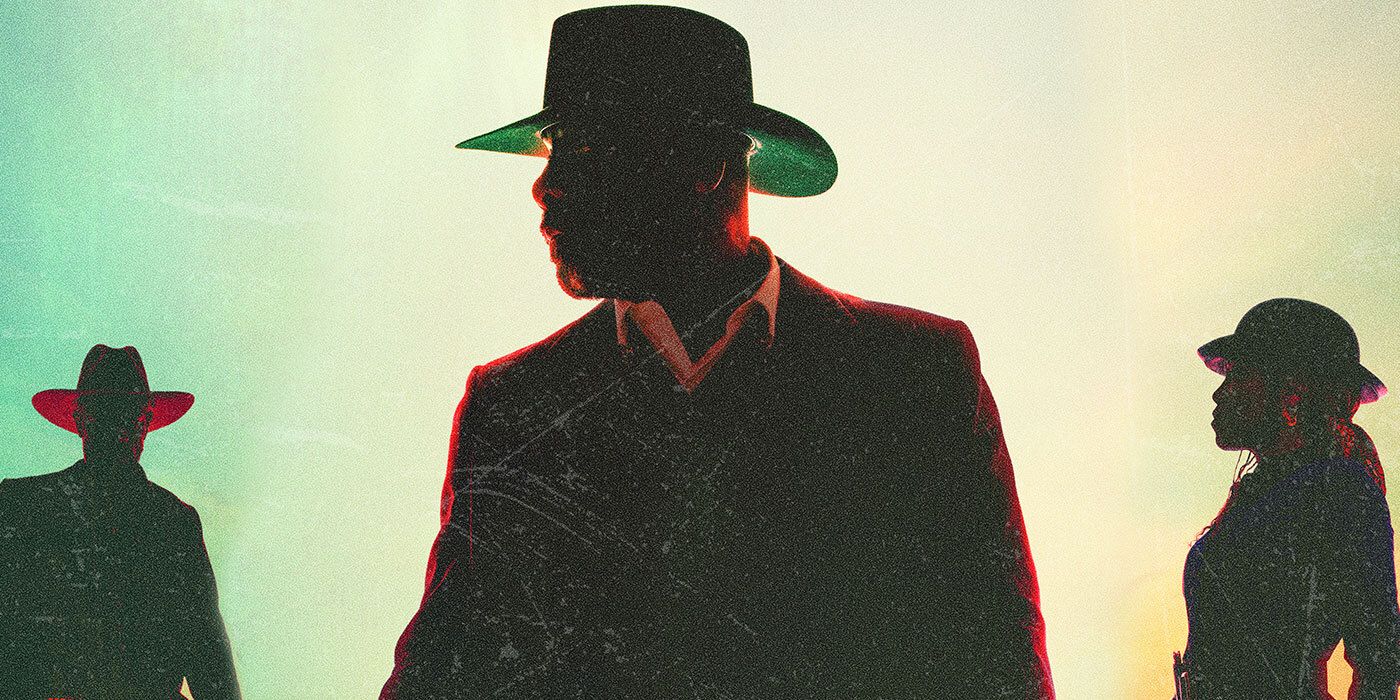 The Harder They Fall is an upcoming American Western film directed by Jeymes Samuel, who co-wrote the screenplay with Boaz Yakin. It stars Jonathan Majors, Idris Elba, Zazie Beetz, LaKeith Stanfield, Delroy Lindo and Regina King. The film is set to be released on Netflix in 2021.

The film was announced in July 2019, when Jonathan Majors was cast to star in the film. Musician Jeymes Samuel co-wrote the film and will make his directorial debut for it. Idris Elba would join in November, and Jay-Z, who will produce the film, was announced to be writing original music for the film. By September 2020, Zazie Beetz, LaKeith Stanfield, Delroy Lindo and Regina King would be amongst new cast members added to the film.

Filming had been scheduled to begin in March 2020 in Santa Fe, New Mexico, but was delayed as a result of the COVID-19 pandemic Cynthia Erivo, who was initially cast, had to exit due to the delays caused by the pandemic. Filming commenced in September, but was paused on October 15 after an actor tested positive for COVID-19.