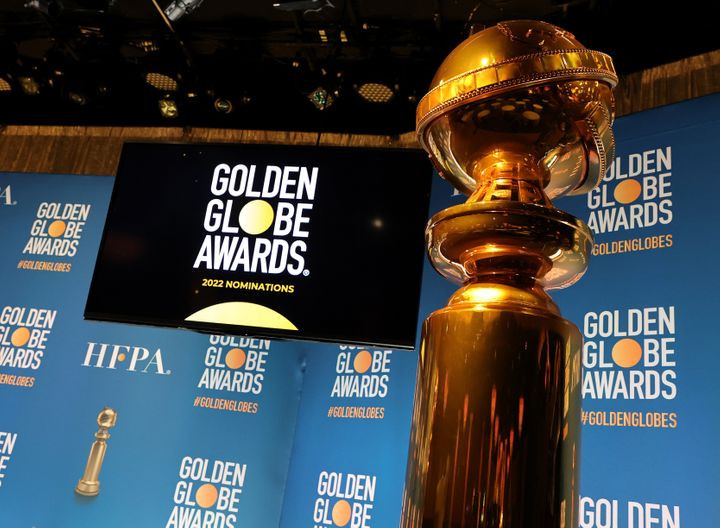 Last year, the organization’s voting membership faced a Hollywood boycott after it was revealed there were no Black members. Many studios and celebrities openly criticised the HFPA, with Tom Cruise returning his three awards.

NBC also dropped the ceremony, meaning the 2022 edition was not televised or streamed online. This year’s nominees were not in attendance.

The HFPA announced each winner on its website. See all the winners below.

Best actress in a motion picture, musical or comedy

Best original song, motion picture
Be Alive, King Richard
Dos Oruguitas, Encanto
Down to Joy, Belfast
Here I Am (Singing My Way Home), Respect
No Time to Die, No Time to Die — winner