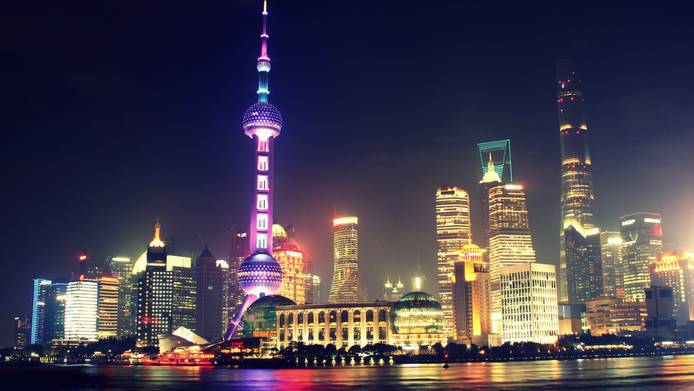 With the fate of luxury brands increasingly reliant on Chinese shoppers, news that one of its biggest cities is adopting a duty-free shopping economy as part of government plans to foster domestic spending, is good news.

With global economies in turmoil and disarray, China is leading the tax free movement with the city of Shanghai announcing plans to openly selling duty-free goods as part of a five-year economic plan. Luxury goods in China are on average 30 to 50 percent percent higher than in other metropolitan cities around the world due to high local taxes and duties.

The city’s government office aims to support and fast track companies applying for approval to sell tax free in the city’s bustling shopping malls, hotels, airports and other urban hotspots dedicated to shopping.

Currently duty-free spending in China is concentrated in the southern province of Hainan, where the annual limit imposed is capped at 100,000 yuan (about 13,000 euros), versus the previous 30,000 yuan (about 3,900 euros).

The island of Hainan attracts millions of tourists every year from all corners of China, with a growth rate that has registered a surge following restrictions on both local and international travel since the advent of the pandemic.

The rest of China, meanwhile, has more than 300 duty-free shops whose offer ranges from clothing to cosmetics to luxury goods. The key player that oversees the sector, China Tourism Group Duty Free Corp, controls nearly 200 stores. A network that seems destined to grow further as long as travel retail cannot resume at full capacity. It is also in line with the nation’s broader interest to be self-sufficient.

The annual tax-free expenditure amounts to tens of billions of yuan, reflecting the importance of the duty free and domestic shopping markets.