The couple first announced that they were expecting their first child together some weeks ago. 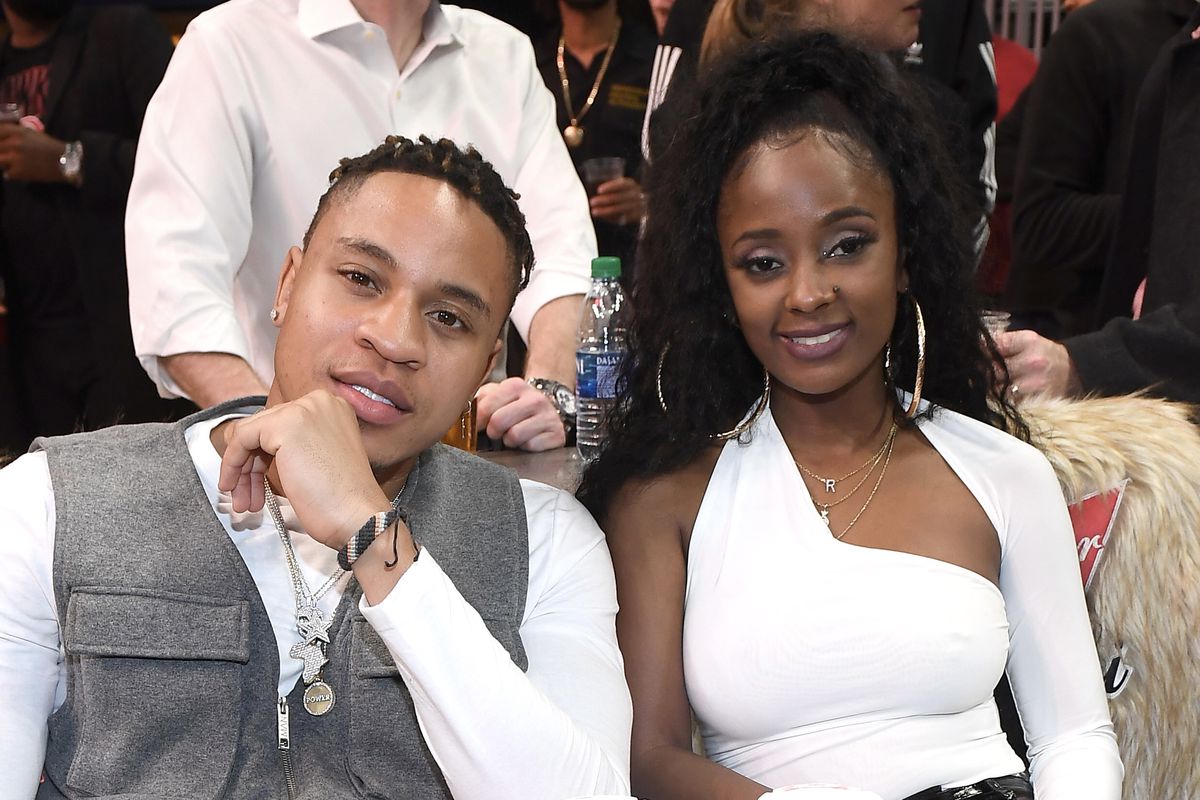 American music star Rotimi has welcomed a baby with his wife, Vanesaa Mdee.

The multi-talented actor and singer took to his Instagram page on Wednesday, September 29, 2021, where he announced the big news.

“Seven Adeoluwa Akinosho,” he captioned the photo of his baby and wife’s fingers.

Congratulations to the couple from all of us at Pulse.

The couple first announced that they were expecting their first child together some weeks ago.

Rotimi proposed to Mdee back in December 2020 at a very colourful ceremony.

They made their relationship public back in 2019.

The ‘Power’ actor hinted to everyone about their relationship after he posted a photo of himself and Mdee all loved up.

Interestingly, after the photo went viral, Mdee confirmed their relationship during an interview.