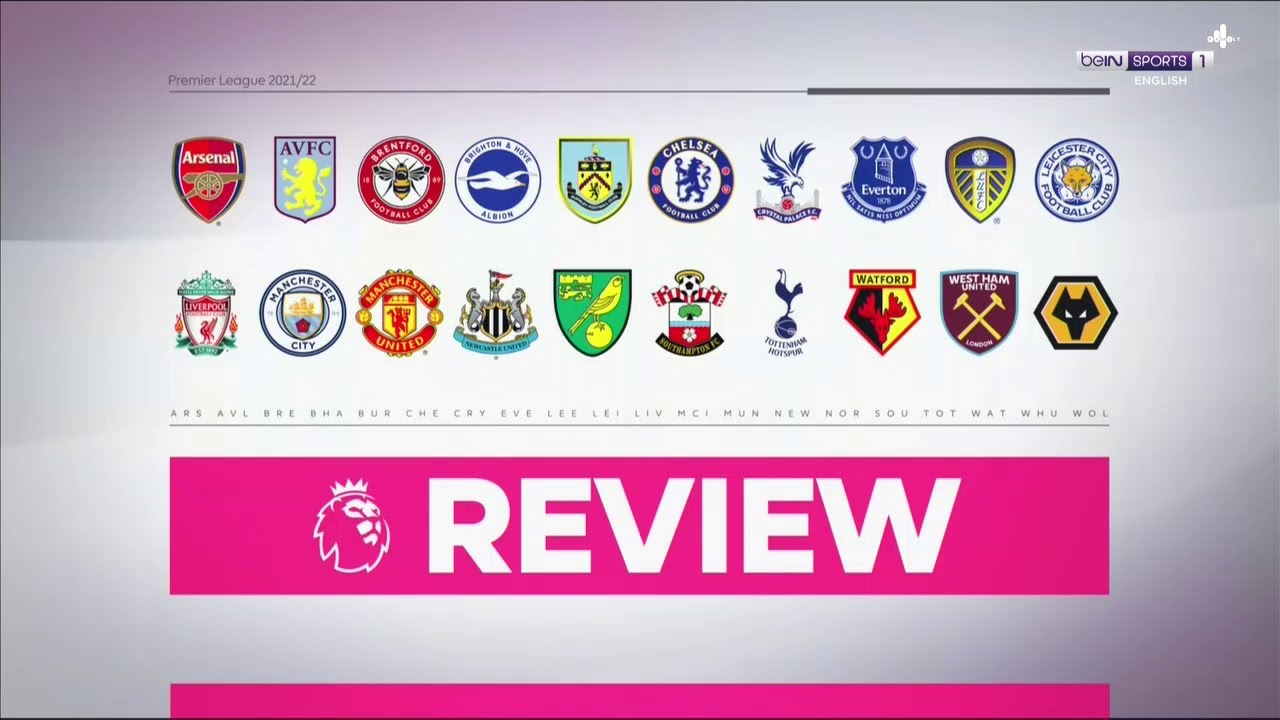 We can sit here and overanalyse these matters to find a clever answer but sometimes the simplest is the best. Step forward Erling Haaland. Since arriving in the Premier League the Norwegian striker-bot’s record of 18 goals in 13 appearances – that’s one every 58 minutes he’s on the pitch – is frankly absurd. His movement and finishing are like nothing football has seen, leaving defenders rightly confused regarding how to stop him. Those at the World Cup will be pleased they will not have to face him because Norway did not qualify. On the other hand, it will mean he is rested for the second half of the season.

Wolves have struggled to score, which is unsurprising considering the number of strikers they have on the sidelines. Raúl Jiménez has not played since August and Pedro Neto was injured at the start of October. The summer signing Sasa Kalajdzic arrived for £15m from Stuttgart, making his debut in a 1-0 win over Southampton, but had to be withdrawn at half-time with cruciate ligament damage that required surgery and it is not clear when he will return. Bruno Lage was forced into the free agent market to find some goals. Diego Costa was brought in, making his debut on 2 October against West Ham; Lage was sacked the next day. Costa is yet to score but he has been sent off.

At time of writing, six Premier League clubs have changed manager but Scott Parker scoops this award. After battling to get Bournemouth into the Premier League, he lasted four games. Things started brightly thanks to a 2-0 win over Aston Villa, who have since sacked Steve Gerrard. Then reality hit and 16 goals were conceded in three games, culminating in a 9-0 loss at Anfield and a P45 in the post. He had spent his time between defeats bemoaning that Bournemouth were “way short of where we need to be” and “barely had any defenders”, two thinly veiled criticisms of the club’s transfer business. Gary O’Neil took over and went six games unbeaten to prove that Bournemouth were not too far short after all.

Wolves 0-4 Leicester. Wolves had 21 shots and failed to score. They did not even test Danny Ward. On the other hand, Leicester scored with their first four efforts. Home fans sang about how bad the team were and turned their ire on members of the hierarchy. It was a reminder of their distinct lack of attacking threat and how they will spend the season battling relegation. Few stayed for the end and those who did were intent only on pointing out their disgust.

Most excited by World Cup break

Liverpool have underwhelmed in league proceedings. There have been far too many draws, plus losses to struggling Nottingham Forest and Leeds. Jürgen Klopp has spoken of his optimism that a better Liverpool will come out of the other side of the World Cup. From back to front there have been issues with form and fitness, causing many a head-scratching moment for the manager. After defeat at the City Ground, Klopp said he was “as low as possible” but things got worse when Crysencio Summerville popped up with a late winner at Anfield the following week. Klopp is not particularly excited by the World Cup, allowing him time to focus on how he can move Liverpool up the league.

AUTHOR: Will Unwin
DATE PUBLISHED: MAY 14, 2022
SOURCE: The Guardian
PHOTOCREDIT: Will Unwin

Horseback Riding At The Ikeja Saddle Club For Fun Lovers