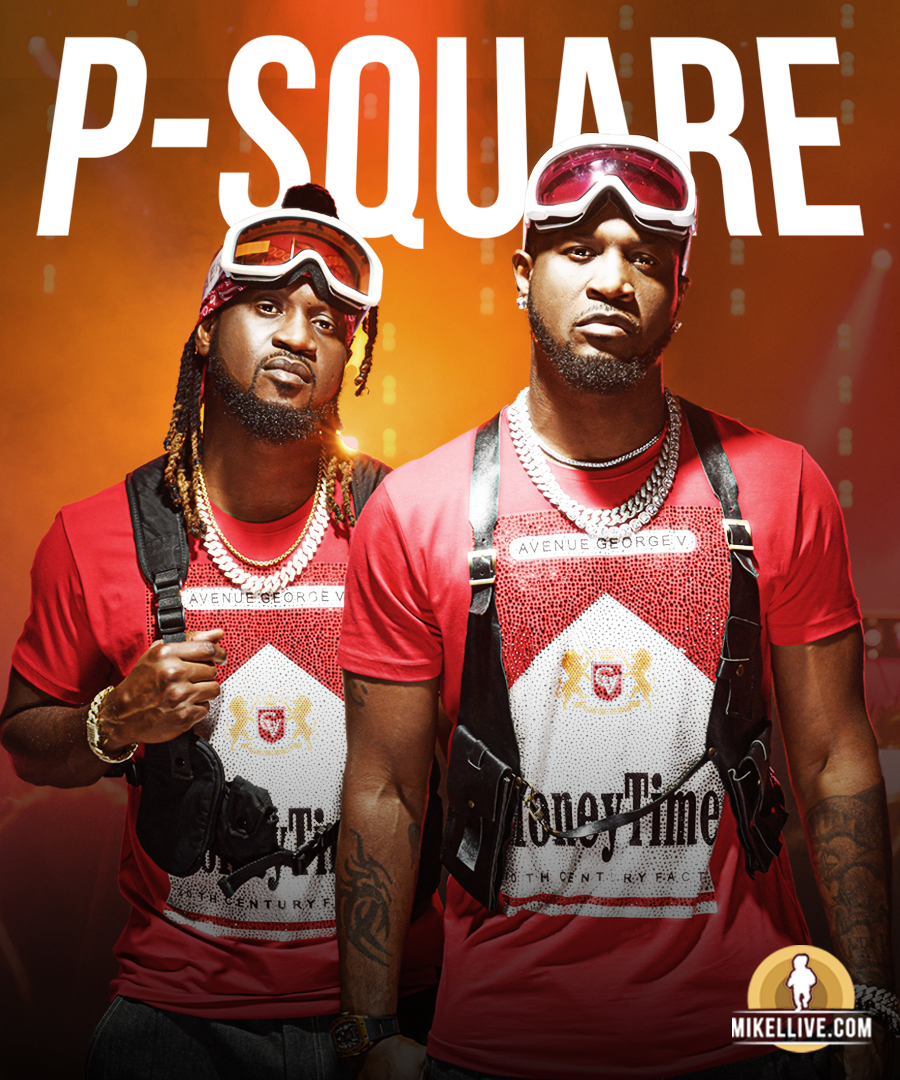 P-Square has finally reunited – catch them in London during their world tour!

After a five-year split, P-Square is back and better than ever! 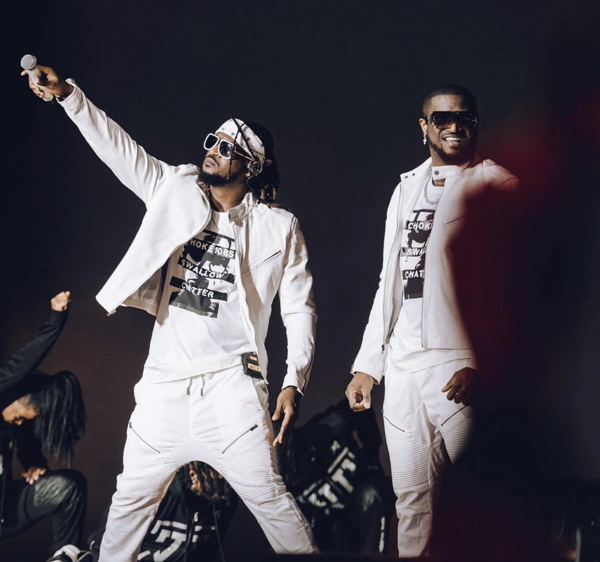 P-Square is kicking off their reunion with a bang, celebrating with a multi-country world tour – and we’re on the list! 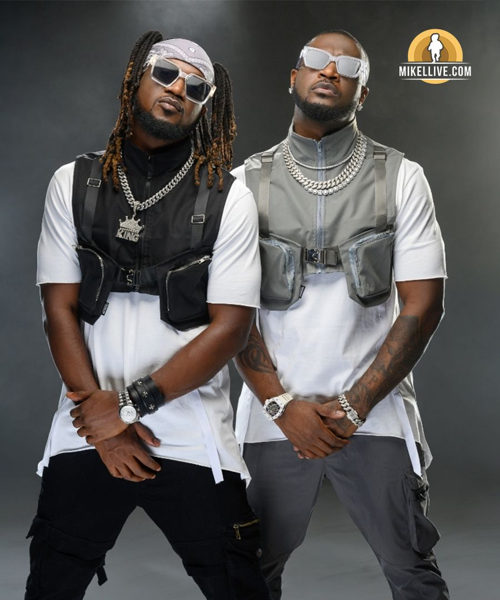 Having split in 2017, these Nigerian talents went their separate ways, releasing solo tracks and honing their talents individually. Now they’re back to blow your mind as a combined powerhouse!

Set to bring London to its knees with fire afrobeats, rap, hip hop, and RnB, you can bet this experience is gonna be lit!

Get a load of P-Square’s biggest hits – big-time fans will hope to hear the likes of Do Me, Beautiful Onyinye, and No One Like You on the night. With previous concerts including synchronised dancing and the stage belching flames, you can bet on an exhilarating performance!