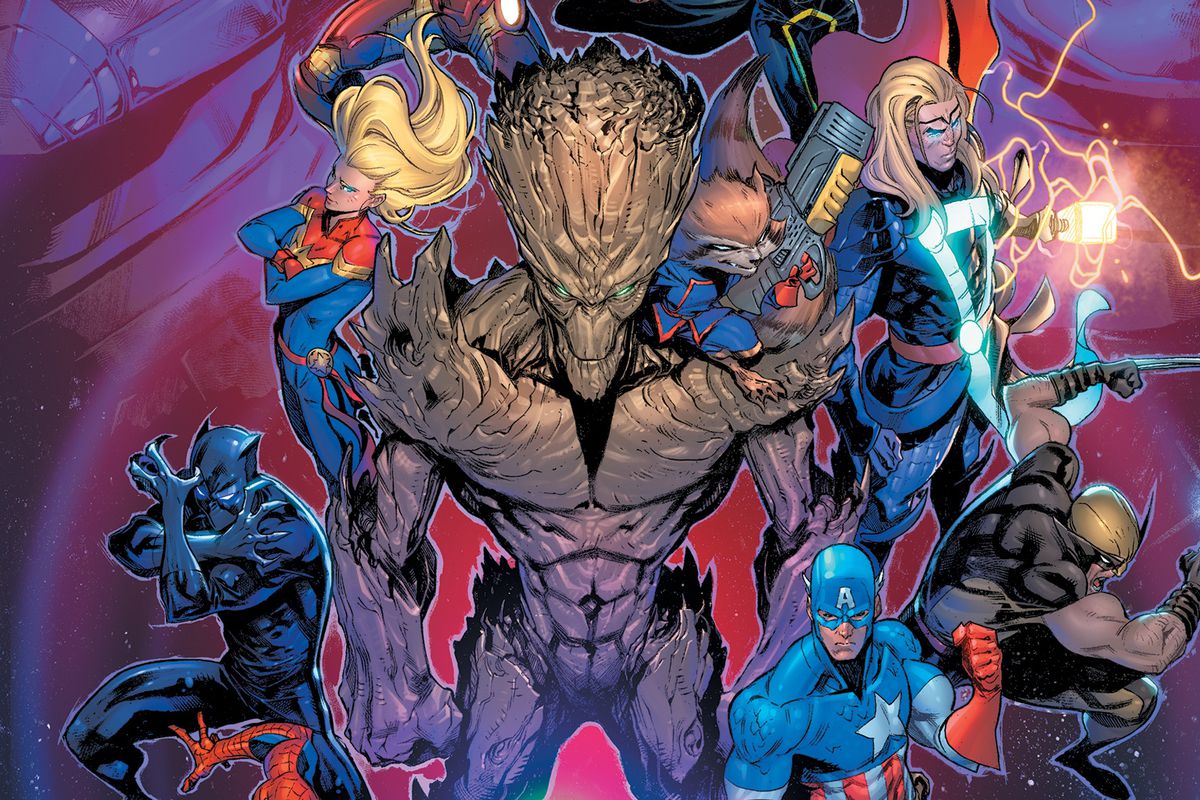 Marvel Multiverse Role-Playing Game will include Avengers and X-Men. Marvel Entertainment is getting into the role-playing business with the Marvel Multiverse Role-Playing Game. The new tabletop RPG will allow fans to play as their favorite heroes, or create their own heroes from scratch. The first product, a playtest rulebook, is expected next year with the complete game to follow in 2023. Marvel made the announcement Friday on its website.

Writing and co-designing Marvel Multiverse will be The New York Times bestselling author and game designer Matt Forbeck. Forbeck’s credits include the popular Dungeons & Dragons: Endless Quest series of game books, the Shotguns and Sorcery TTRPG system, The Marvel Encyclopedia, video games such as Biomutant and Rage 2, and novelizations of Minecraft Dungeons and Rogue One: A Star Wars Story.

“As a lifelong Marvel fan and gamer, this project is a dream come true,” said Forbeck in a statement. “Fortunately, after writing a couple editions of The Marvel Encyclopedia and designing tabletop games professionally for over 30 years, I feel ready to help make this the best Marvel TTRPG experience ever. I can’t wait for everyone to have the chance to play it!”

According to Marvel, Forbeck will be implementing the all-new D616 system, described as “accessible and easy-to-learn […] for newcomers” and for those familiar with games like Dungeons & Dragons. However, Marvel offered no explanation as to how the D616 system actually functions. Character attributes will include Might, Agility, Resilience, Vigilance, Ego, and Logic. Heroes that will be provided as playable templates include Spider-Man, Black Panther, Captain America, Thor, Captain Marvel, Ms. Marvel, Wolverine, and Storm.

Expect Marvel Multiverse Role-Playing Game: Playtest Rulebook to go on sale in March 2022 at a comic shop near you.