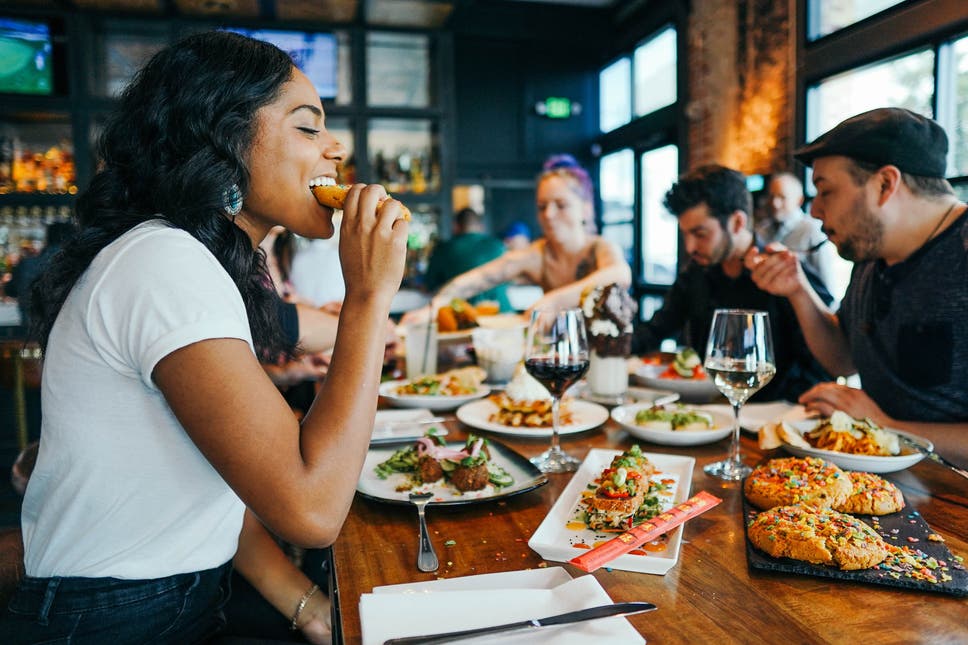 The London Restaurant Festival has revealed the line-up for this year’s edition, which marks the 13th year the event has been held across the city.

The festival, which hopes to celebrate the best of the capital’s cooking, this year boasts more than 50 happenings  including tastings and restaurant tours  spread out across the entire of October.

Among the biggest names to take part are Emily and Michel Roux, representing Emily’s restaurant Caractère, Russell Norman  the one-time Polpo man making a grand comeback with Trattoria Brutto — and Tom Aikens with Muse. Other big names on the bill include Nieves Barragan at Soho’s acclaimed Sabor and Anne-Sophie Pic’s La Dame de Pic; the two Michelin star restaurant by Tower Hill is laying on a special menu for festival attendees, as will Richard Corrigan’s Daffodil Mulligan, hit barbecue restaurant Smokestak and Indian restaurant group Kricket, who will be plating up a “greatest hits” menu of the dishes that made the chain’s name.

There will also be a chance to explore beer pairings with food, laid on by brewer Innis & Gunn at restaurants including Bombay Brasserie, pan Asian spot E&O and Covent Garden smash, The Frog, Adam Handling’s flagship restaurant.
Other highlights include a chance to attend the filming of ITV’s Jonathan Ross Show; a six-course touring lunch that offers two courses at three restaurants across Mayfair and Belgravia, each paired with Champagne; “Glorious Game” menus at Corrigans and Lyle’s, exploring the best of seasonal British game; and a lunch at Mere, hosted by the owner — and Masterchef judge — Monica Galetti.

Simon Davis, who co-founded the festival with Fay Maschler — this paper’s restaurant critic for some 48 years — said of this year’s offering: “London Restaurant Festival is a city-wide celebration of London restaurants and has been for the last 12 years. It stands as a key pillar among dining events both for restaurants and restaurant go-ers across the city.”

The festival’s director, Chris Wright, added: “After 18 really tough months for the restaurant industry, it is great news that we can show our commitment and support to London’s restaurants. With over 200 restaurants participating across LRF Events and Festival Menus, the line-up is a real reflection of the wonderful diversity of London’s restaurant scene.”