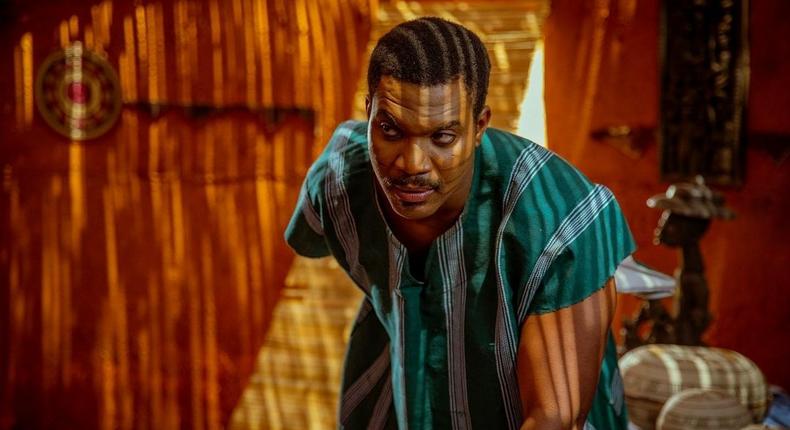 The new Netflix Original will center on an ancient Yoruba kingdom.

Kunle Afolayan has confirmed his KAP studio’s first film project of the year.

According to Afolayan, the period piece promises to leave film lovers bedazzled especially as it will explore similar themes as HBO’s hit series ‘Game of Thrones’ but with a representation of the Yoruba culture.

“Imagine a movie like the game of thrones recreated in Nigeria but with a better representation of our culture. If you are a true fan of productions born out of Golden Effects Pictures and KAP Motion Pictures, then your imaginations should be running wild,” Afolayan shared on Instagram.

Afolayan’s latest Netflix production comes in the wake of his ‘A Naija Christmas’ which debuted on the streaming platform to impressive reviews in December.