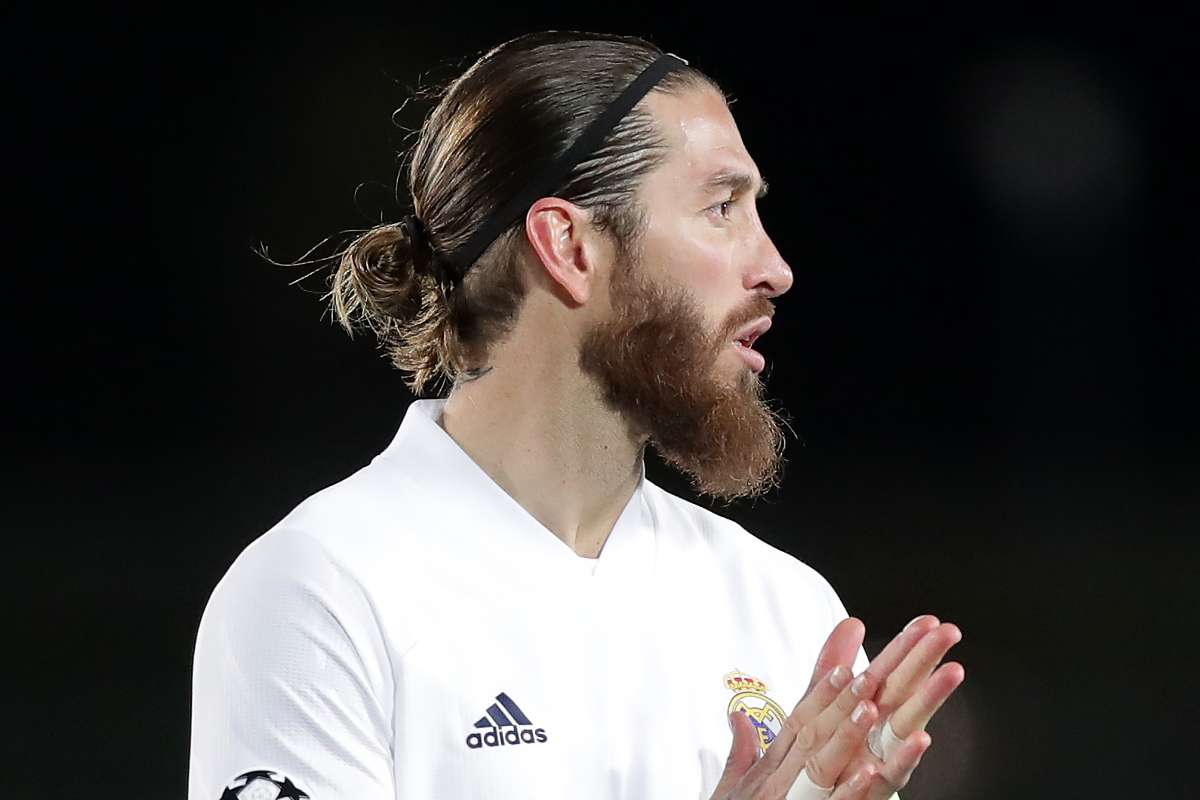 Sergio Ramos is set to leave Real Madrid after the club announced a “farewell” news conference for their long-serving captain on Thursday.

Ramos, 35, has won five La Liga titles and four Champions Leagues in a glittering Real career after joining from boyhood club Sevilla in 2005.

The centre-back made 671 appearances, scoring 101 goals.

The club say they will hold the news conference as an “institutional act of tribute and farewell”.

Ramos’ contract expires at the end of June.

Having started his career at Sevilla, Ramos joined Real in 2005 in a record deal for a Spanish defender during Florentino Perez’s first term as club president.