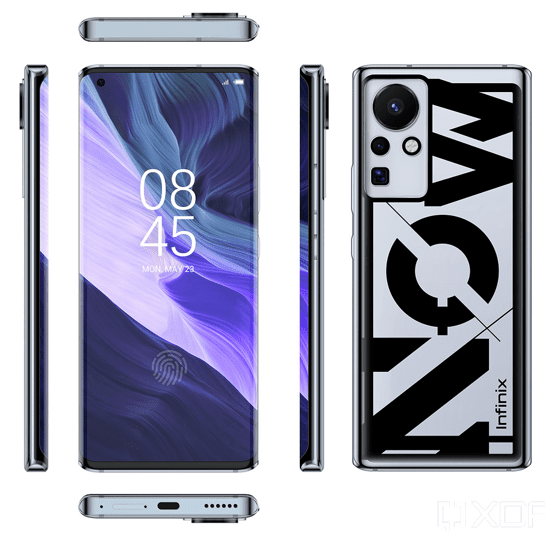 The Image above shows off an upcoming Infinix phone, which appears to have at least two cameras (though one could be a depth sensor), a USB Type-C port, stereo speakers, and a 3D glass display with a hole-punch camera in the top-left corner.

At the back of the phone, it has the inscription of the word ‘NOW’ in bold letters. Which looks a bit like the Realme GT 5G and Realme 8 Pro. The XDA blog reports that, all this has happened before, and all this will happen again.

Infinix recently released the Note 10 Pro, a budget flagship with a MediaTek Helio G95 chipset, 6.95-inch 90Hz LCD screen, and an Android 11. Maybe they’re working on another device entirely or maybe it’s a phone. We’d just have to keep our fingers crossed and see what next Infinix has in store for us.