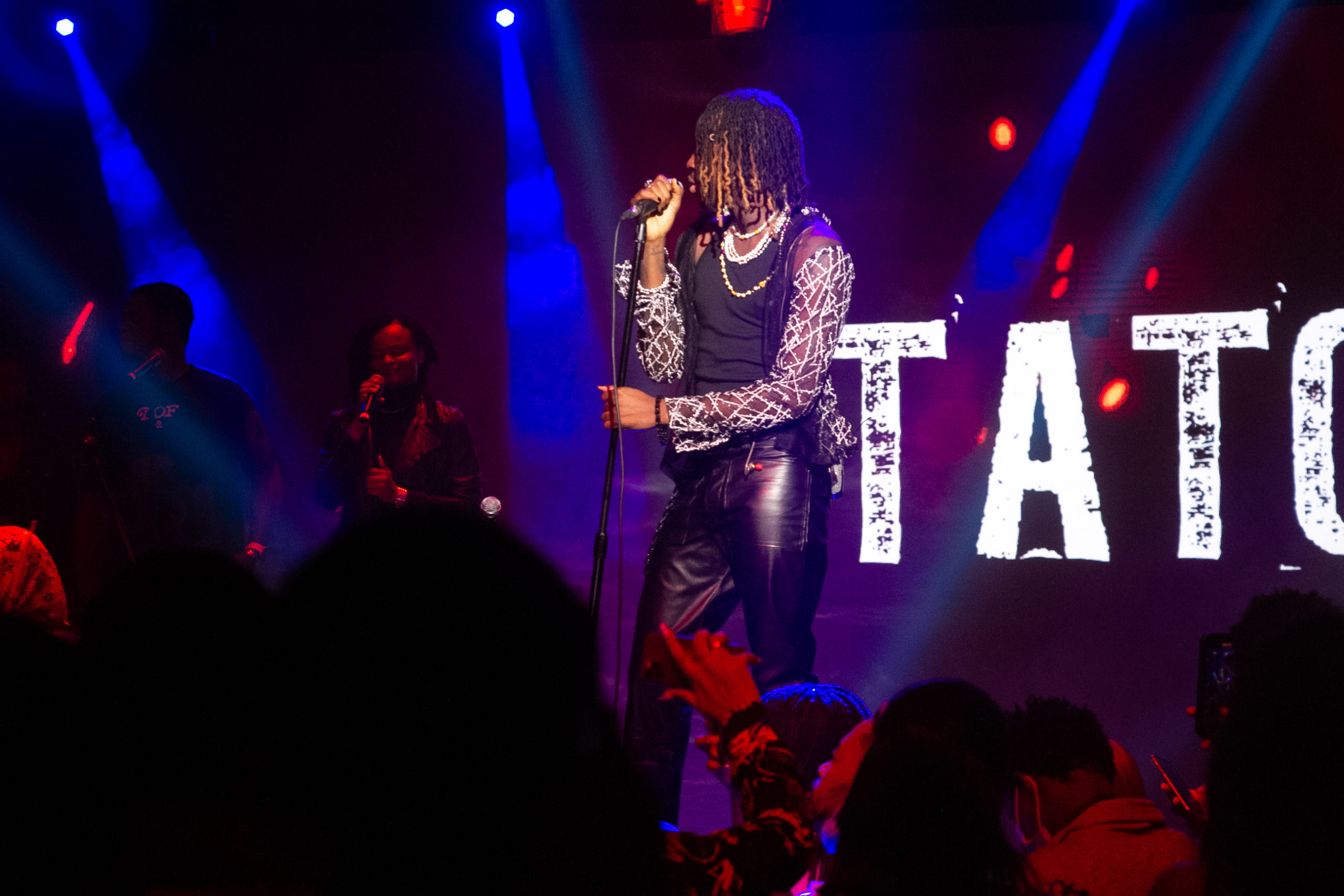 The Fire Concert, the first of many, had a massive turnout as fans, music lovers, and guests flocked in droves to enjoy a night with the rave of the moment, featuring intimate live music presented by the continent’s music luminaries. 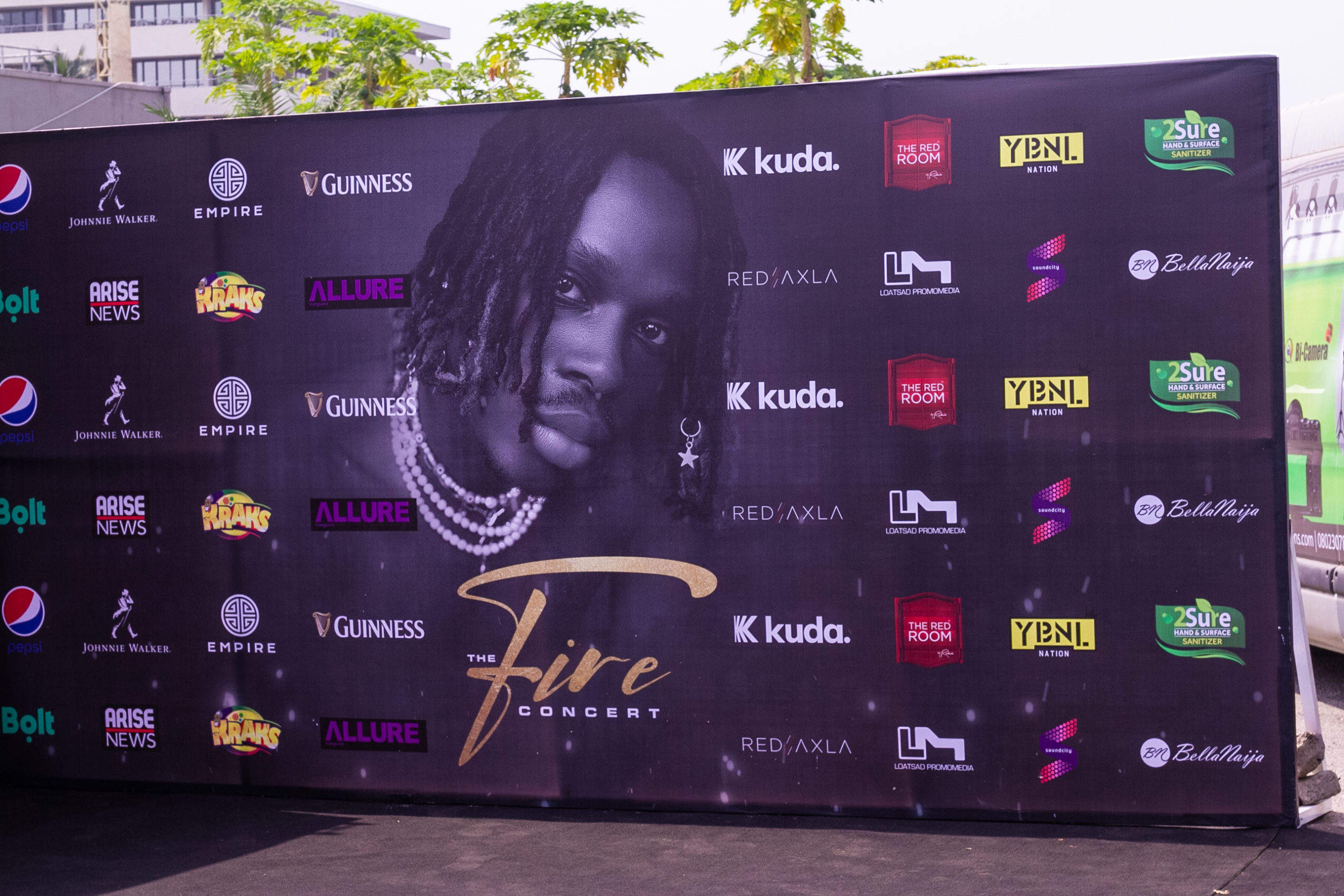 Zamorra and Jaido P opened the show with special renditions, and the audience erupted in applause and enthusiasm. Soundz, Evelle, and Dwin the Stoic drove the evening further with exciting musical performances, motivating the audience with a live show. 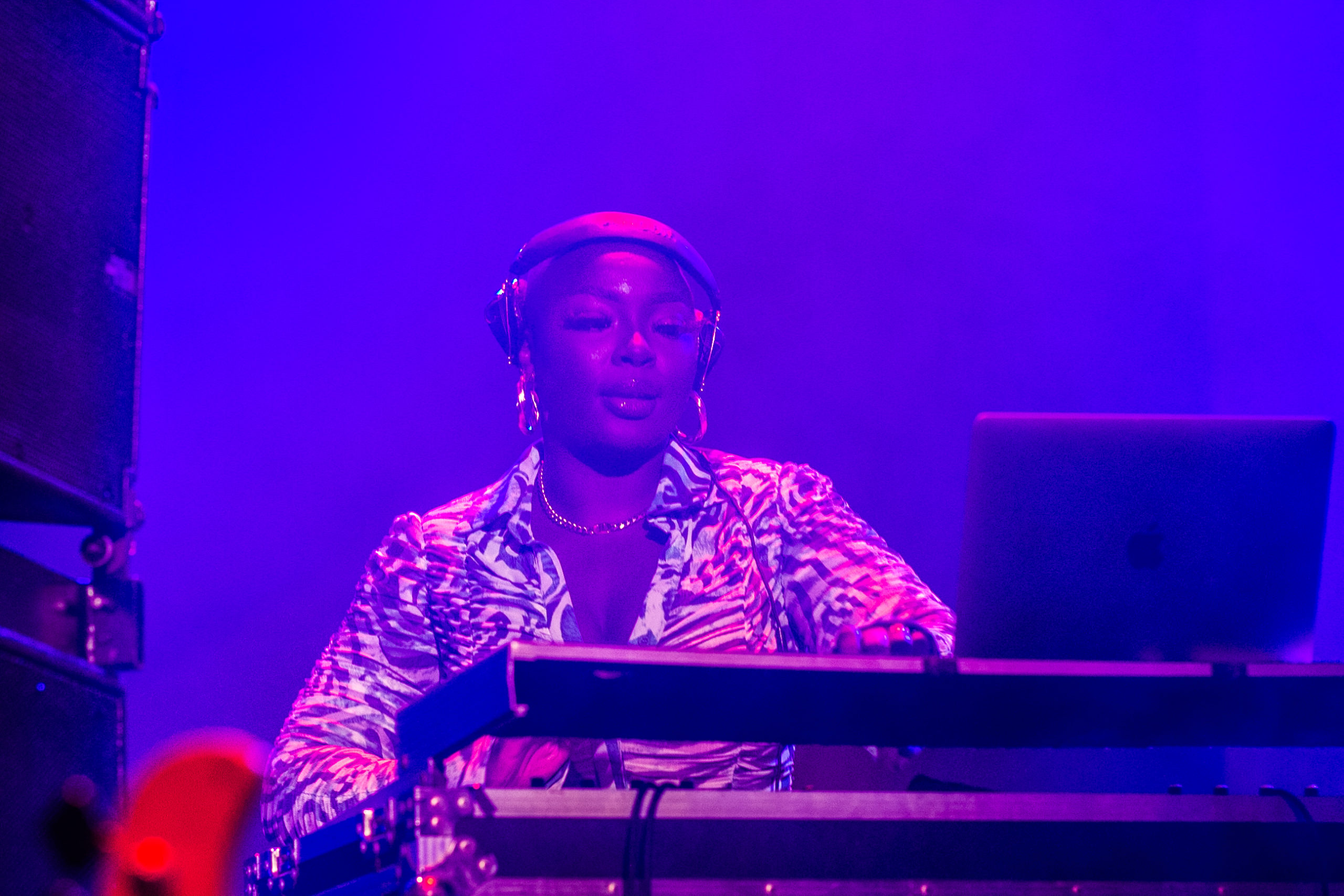 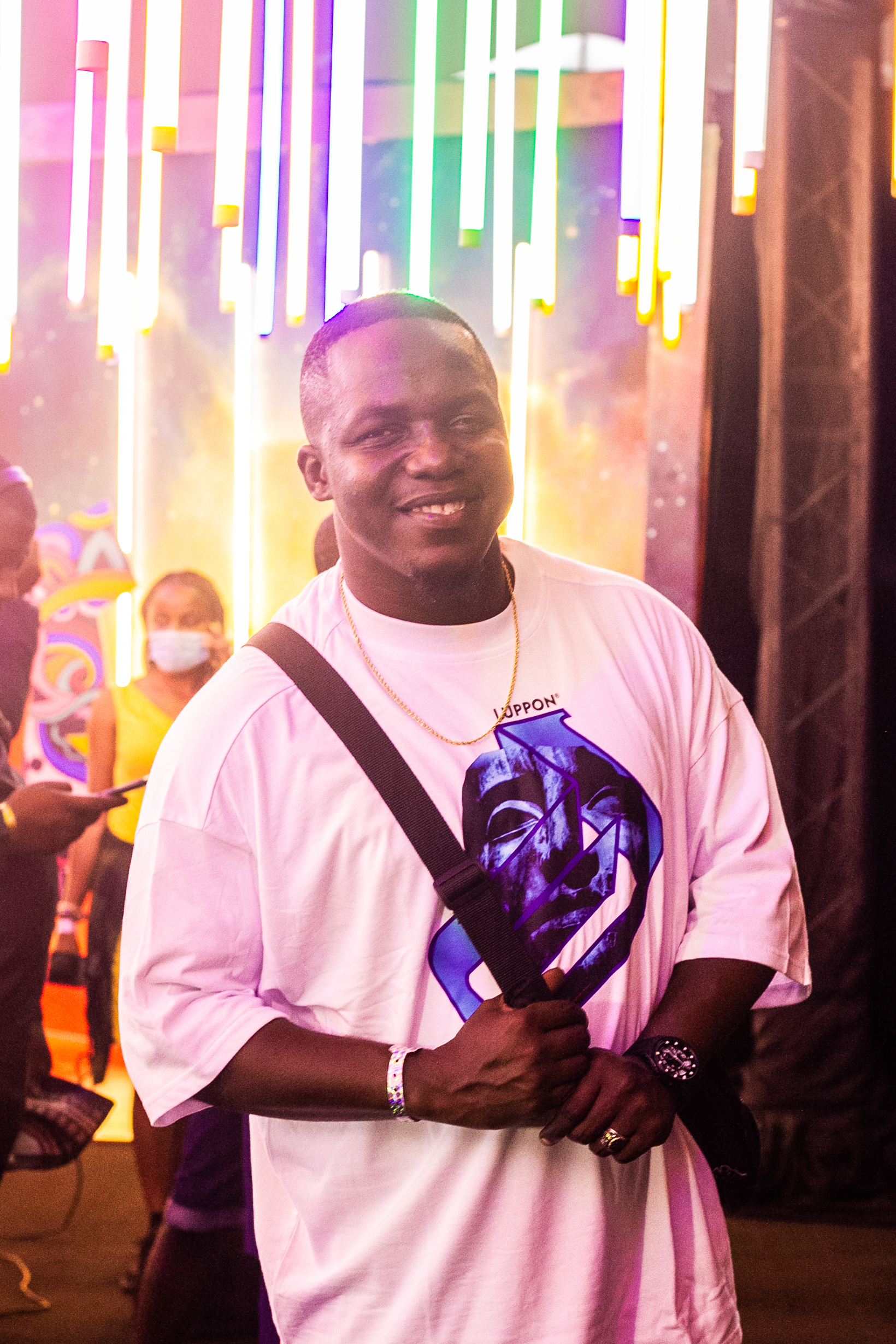 DJ Tgarbs produced flawless transitions between hit tracks and audience favourites while powering the hall with a disruptive show. Jimmie and MC Hyenna engaged the crowd in light conversations, which were quickly followed by an exciting introduction of the night’s headliner. 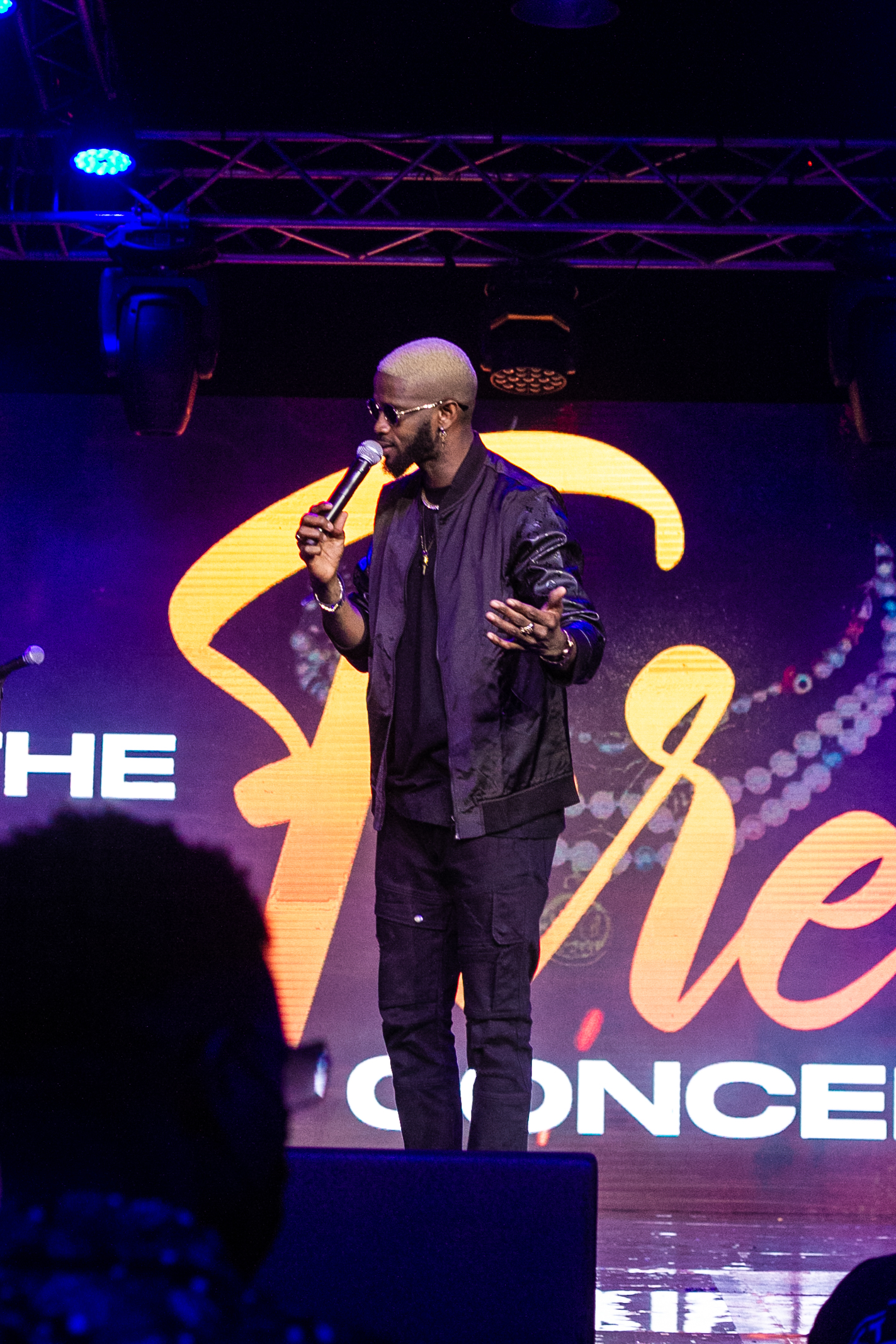 Fireboy DML, a generational talent, is reckoned for his soft and powerful musical presence with impressive penmanship as evident in his chart-topping discography. Welcomed with emotional screams and applause, the young maestro hit the stage adorned in a stylish piece, with smiles and an address of gratitude towards excited fans and supporters.

The atmosphere was palpable, as Fireboy DML settled down to the business of the day with the track Need You to commence a nearly 4-hour set of riveting live music. Moving from hit songs – “Like I Do“, “Vibration“, “Jealous“, “Gbas Gbos“, “Wait and See“, many were bursting forth with celebration, miming and retro dancing as Scatter filled the space. 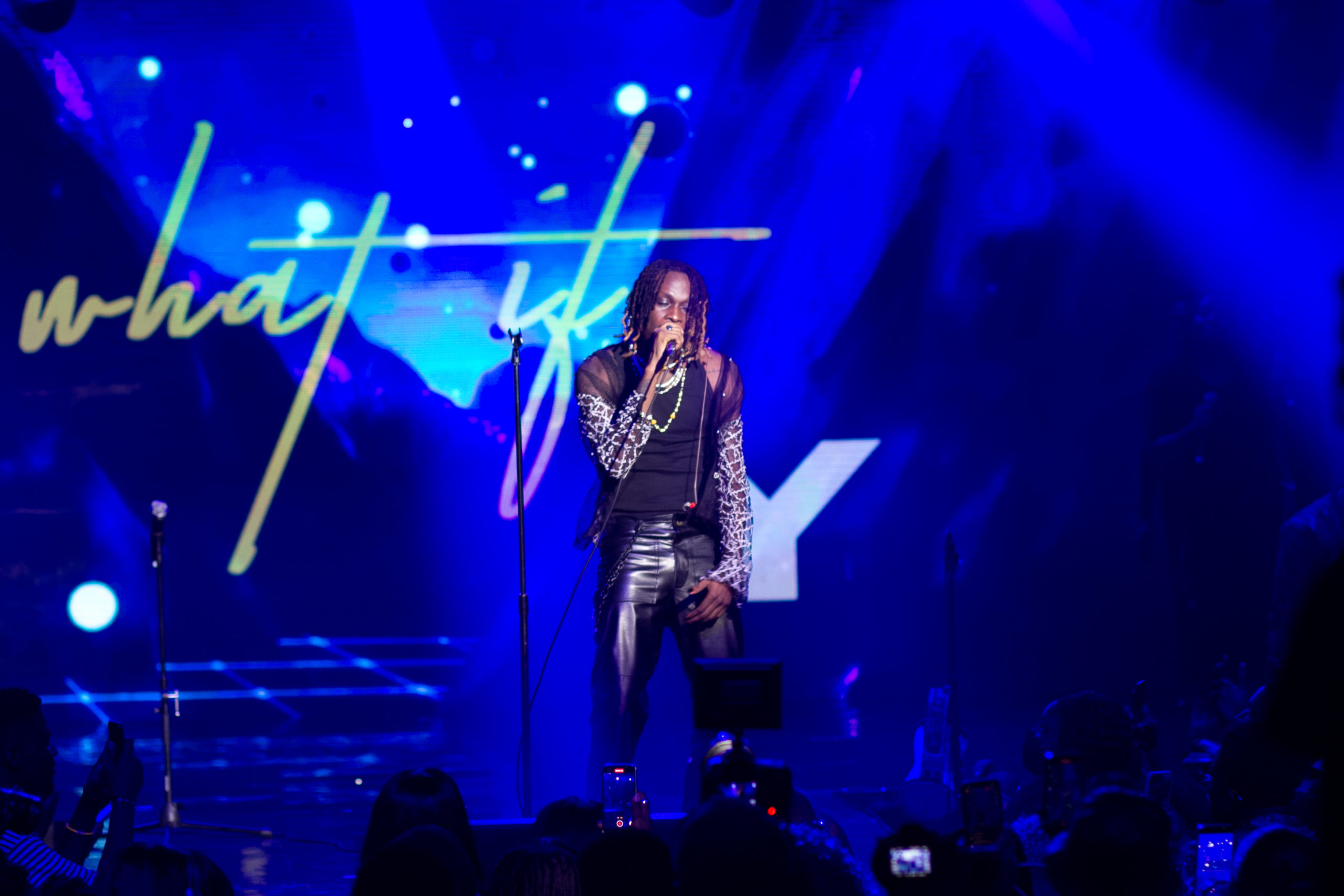 DJ Factor thrilled the crowd into the morning with some nostalgic songs, welcoming the audience into yet another comeback from Fireboy DML, who provided additional popular favourites from the “Apollo” album, as well as a special encore performance of the smash hit – Peru, to cap off a memorable night of wonderful music.

Some of Nigeria’s most popular celebrities and influencers, including Reminisce, Basketmouth, DJ Enimoney, Denrele, Moet Abebe, Nicole Abebe, and, unexpectedly, Olamide ‘Badoo,’ were observed in the crowd, furiously getting down to fantastic music from the man of the hour while enjoying exquisite food and the richness of Johnnie Walker. It was an all-around great experience with Guinness and Pepsi offering complimentary refreshments, a silent disco session while early guests waited for the show to kick off. 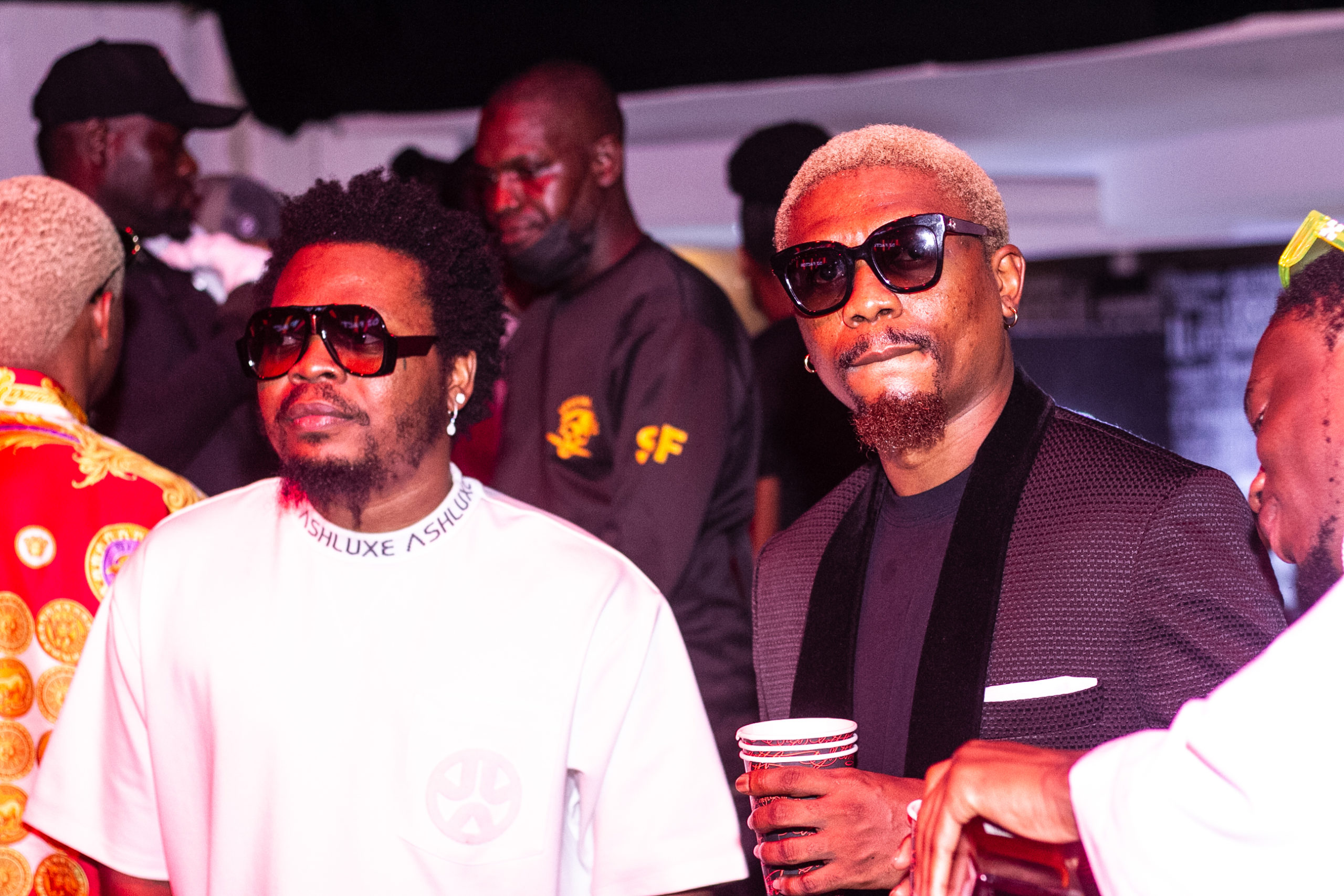 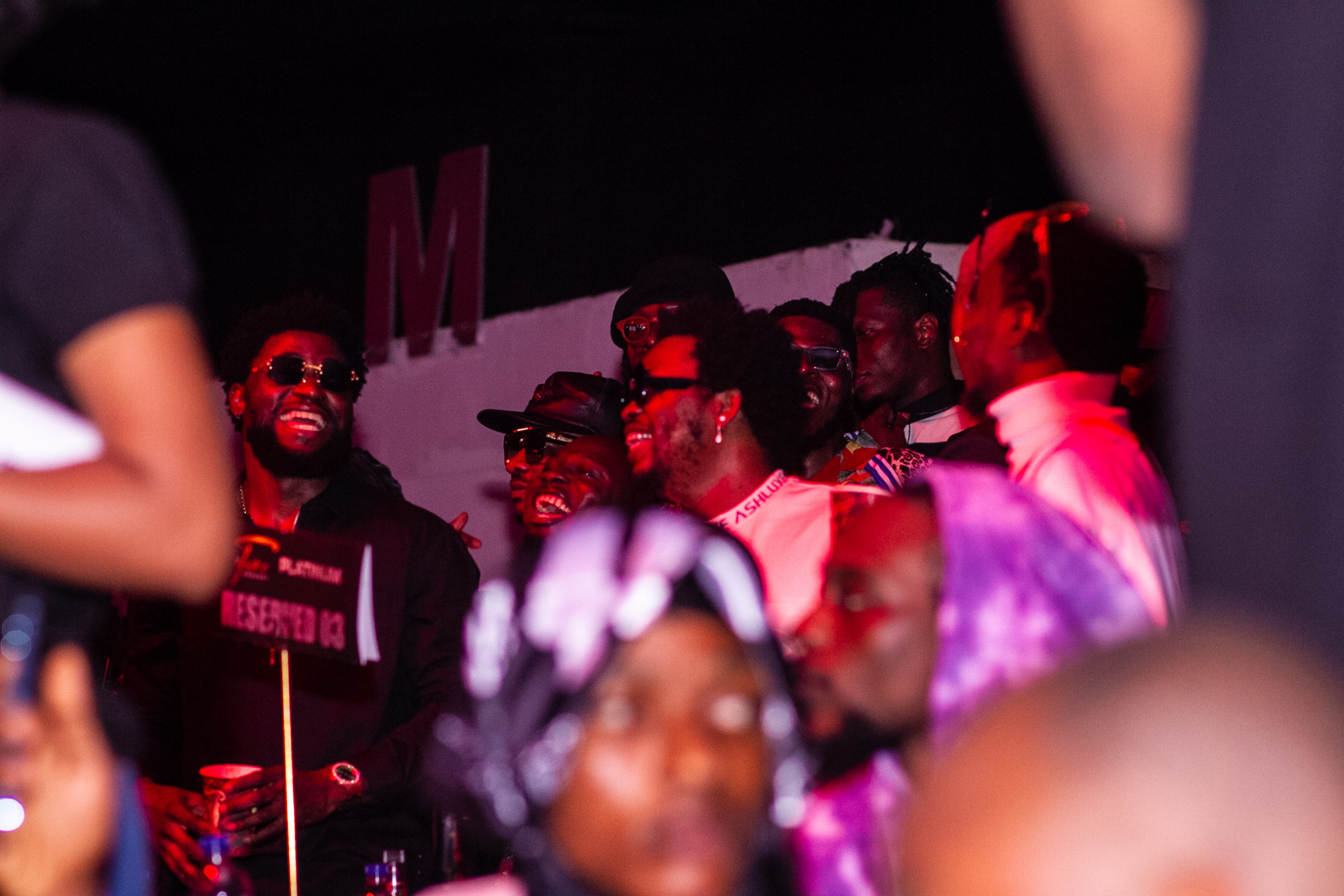 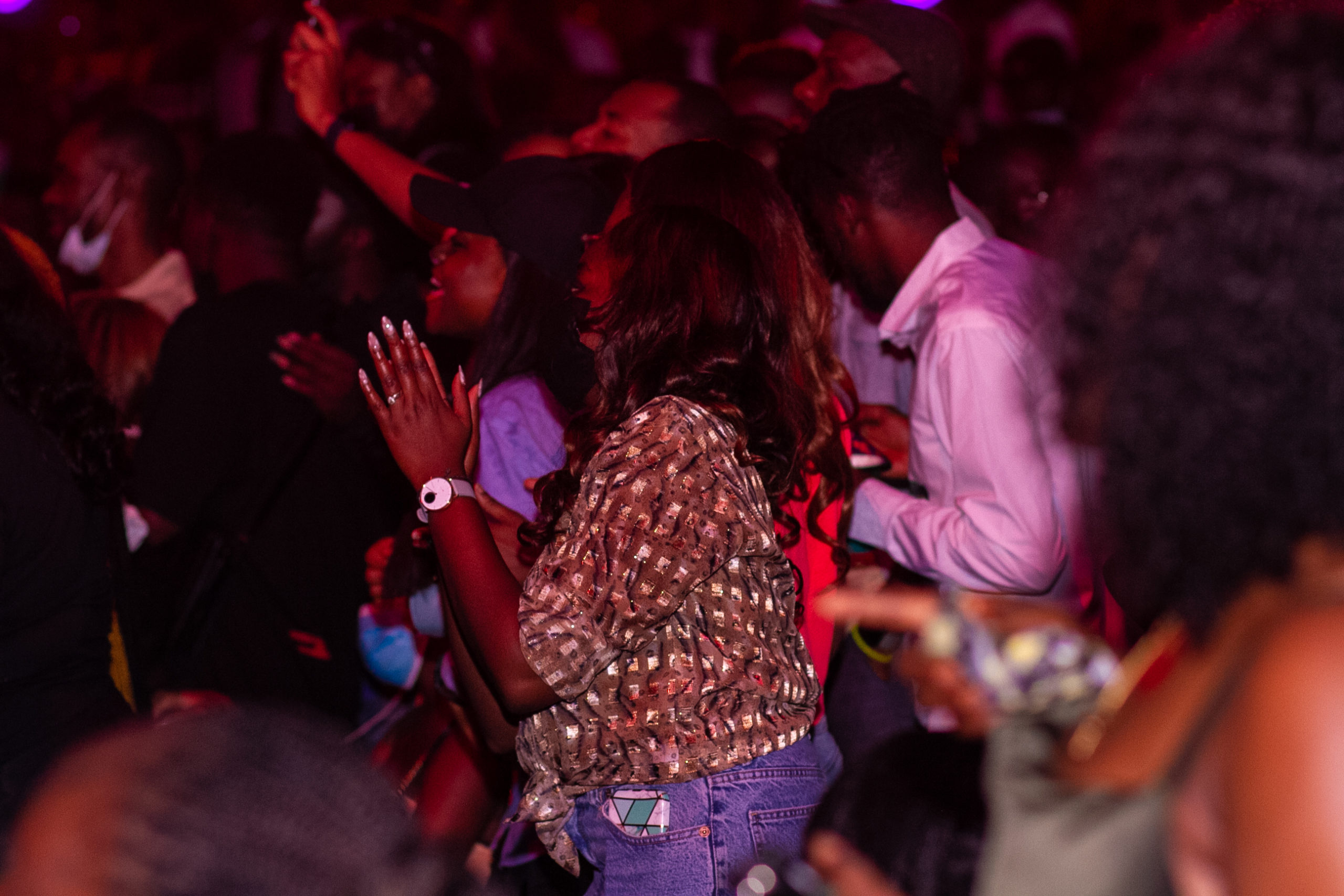 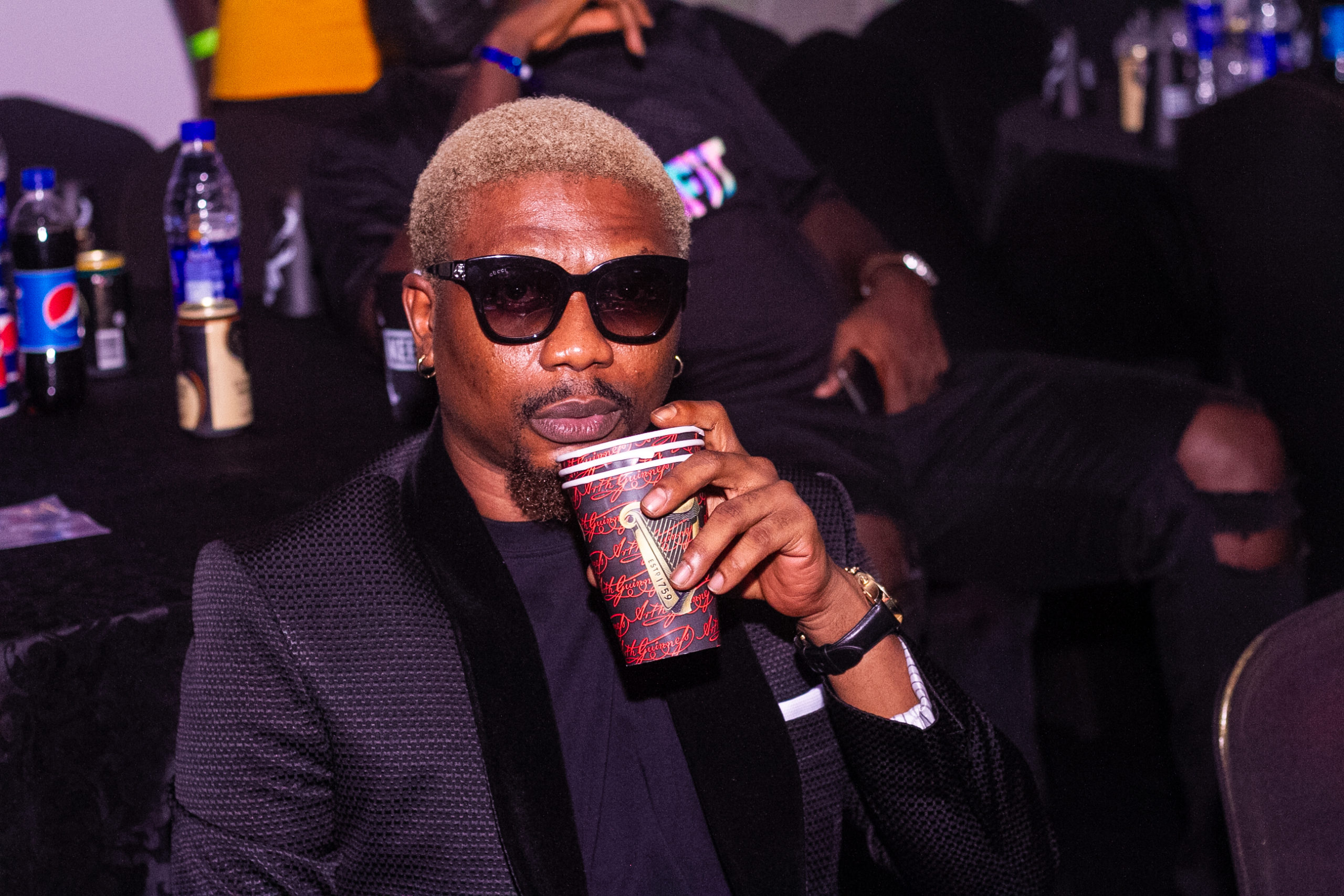 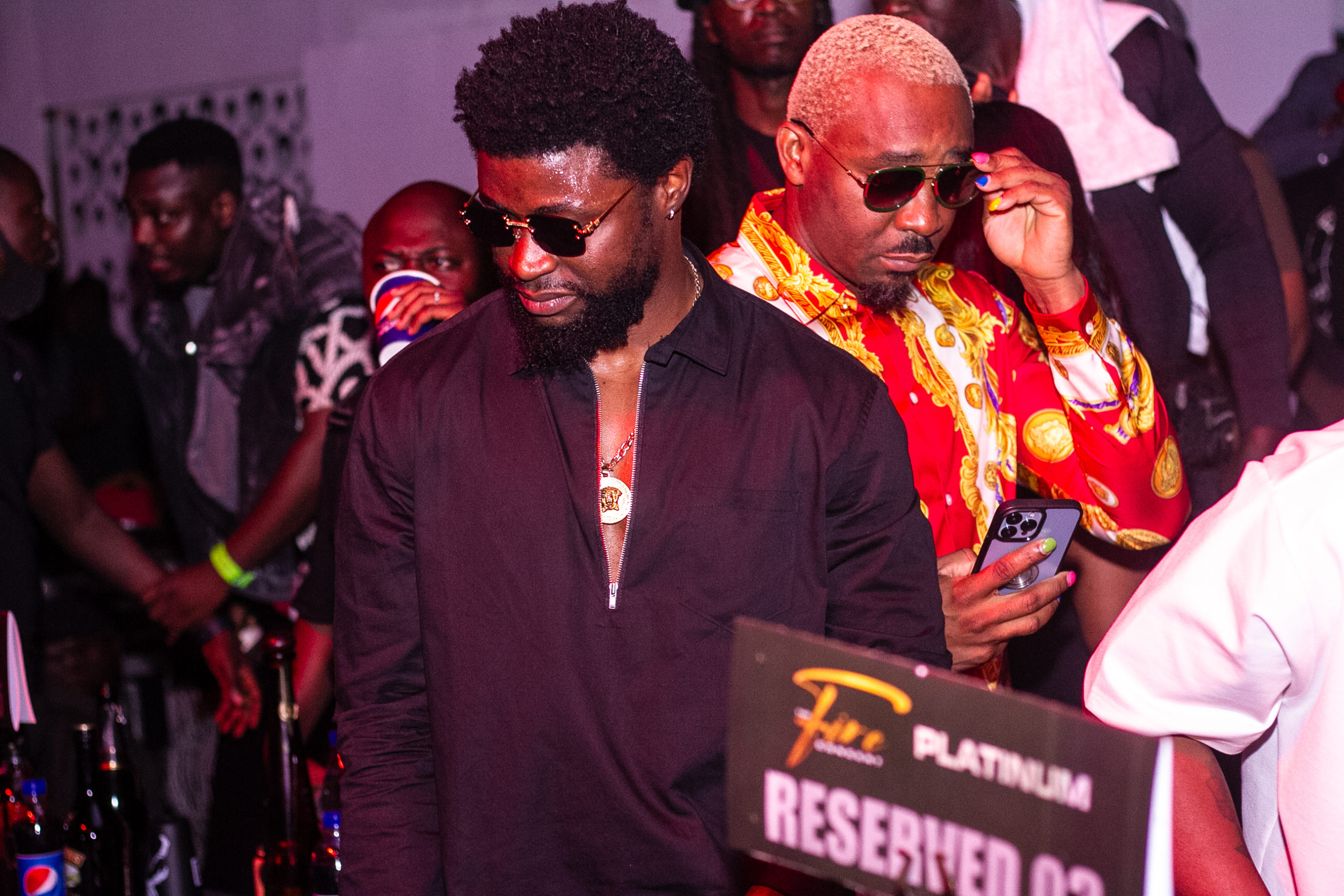 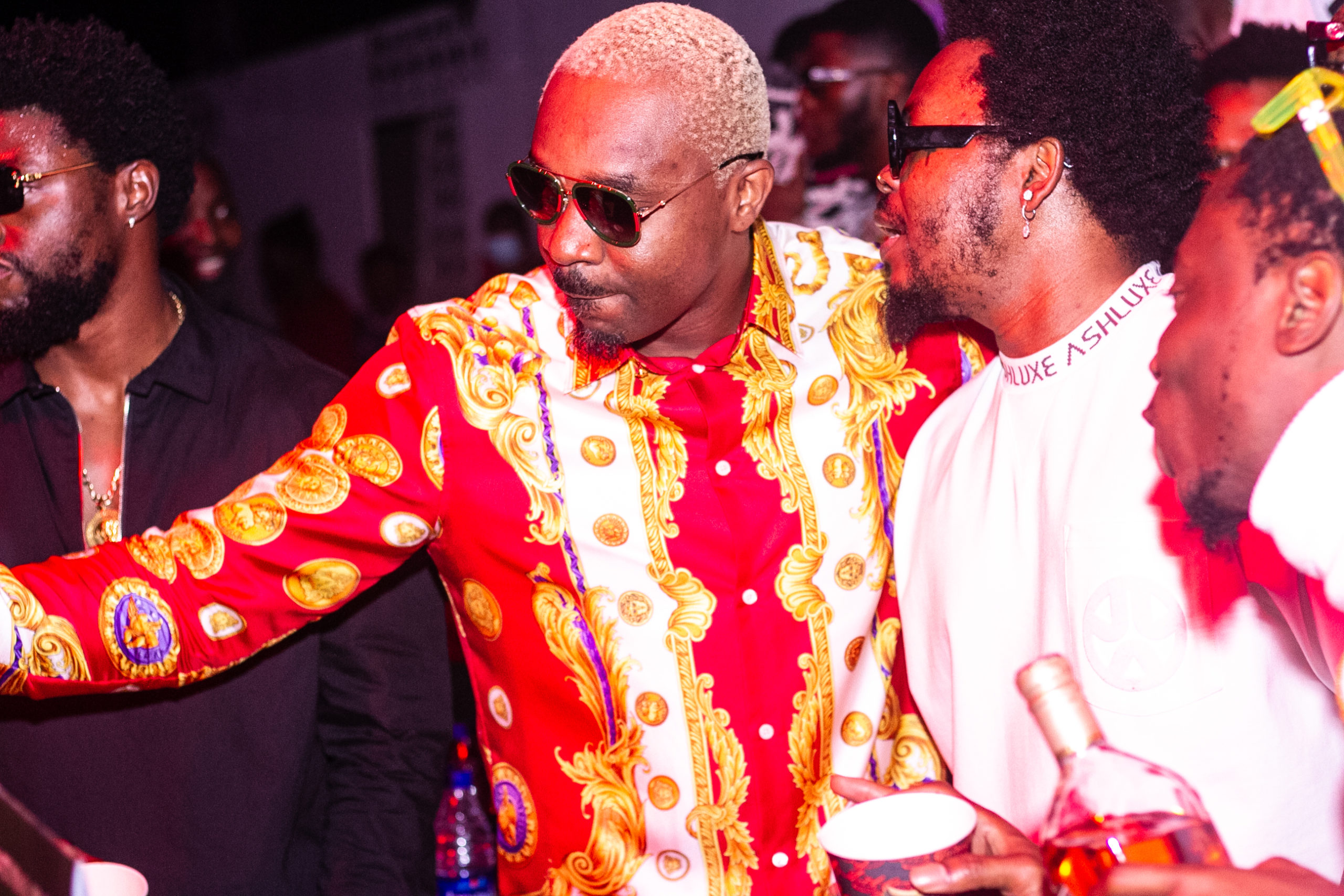 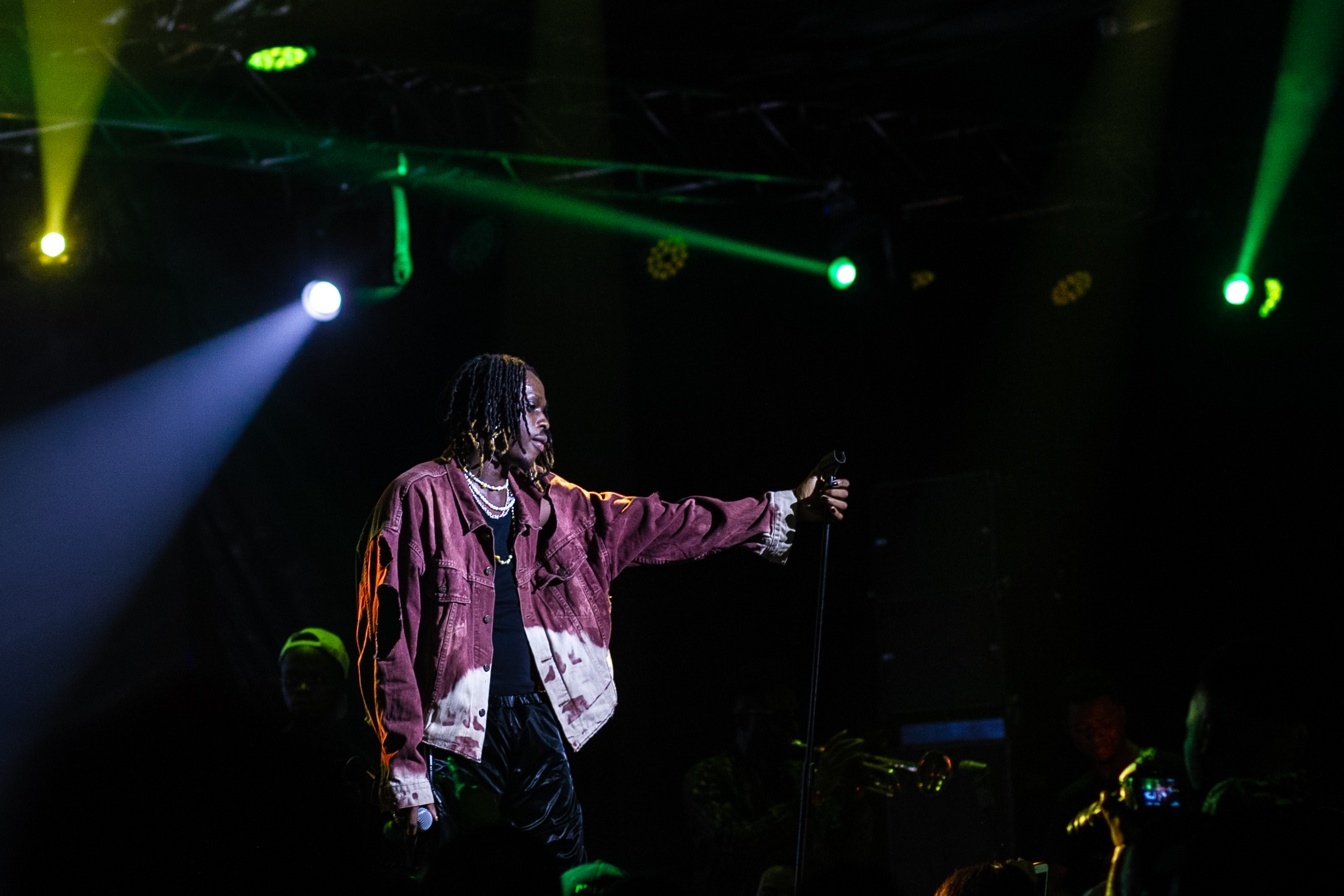 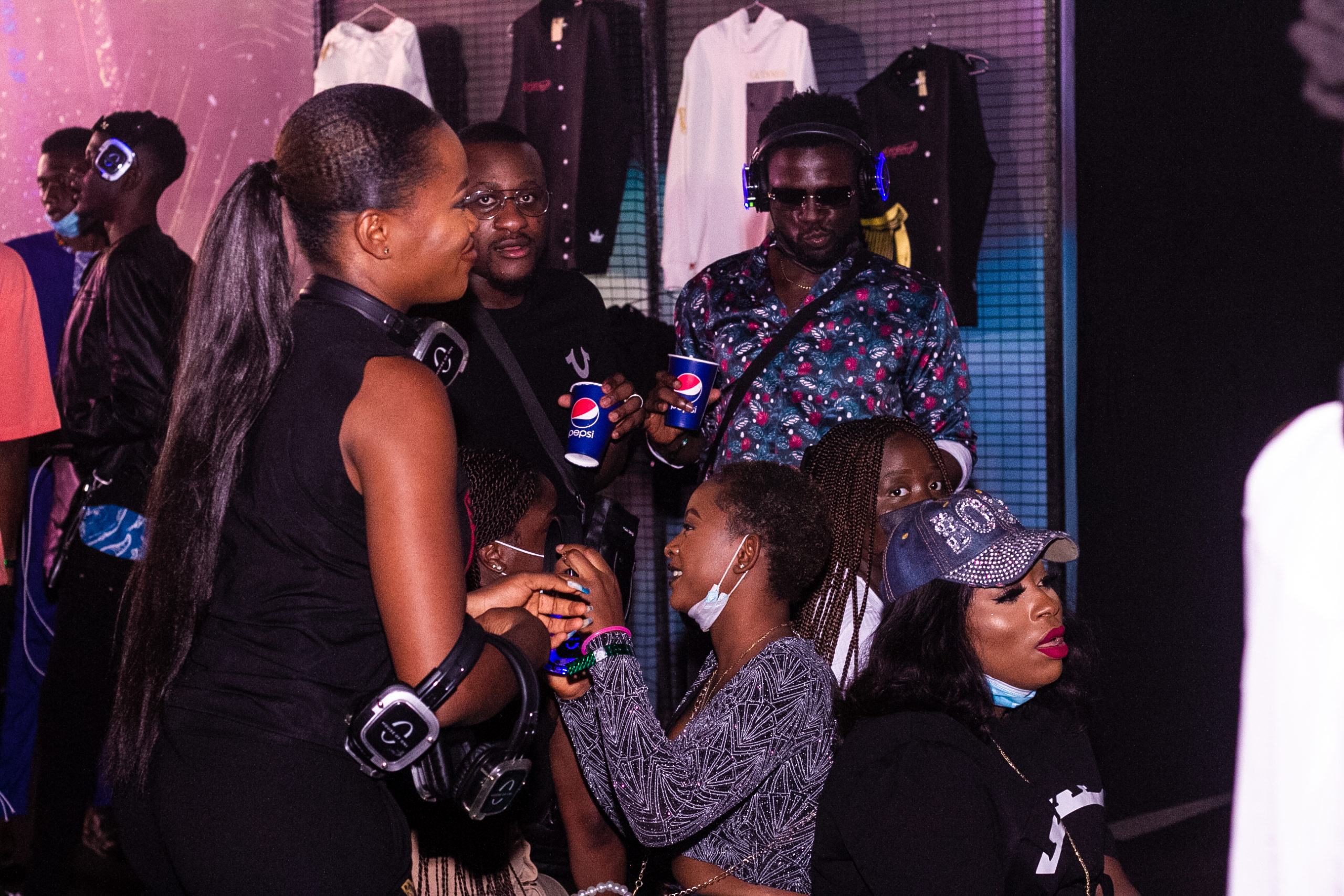 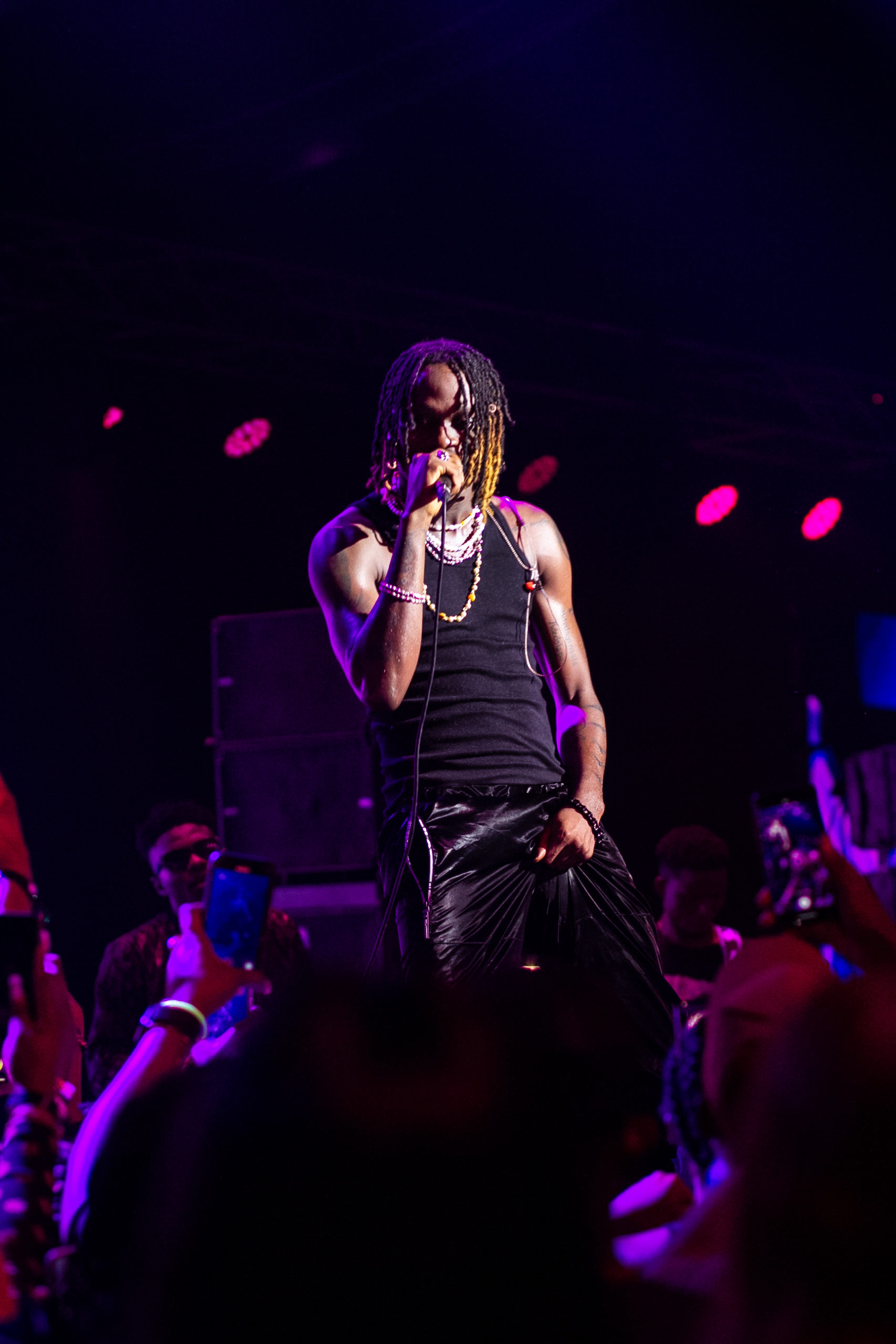 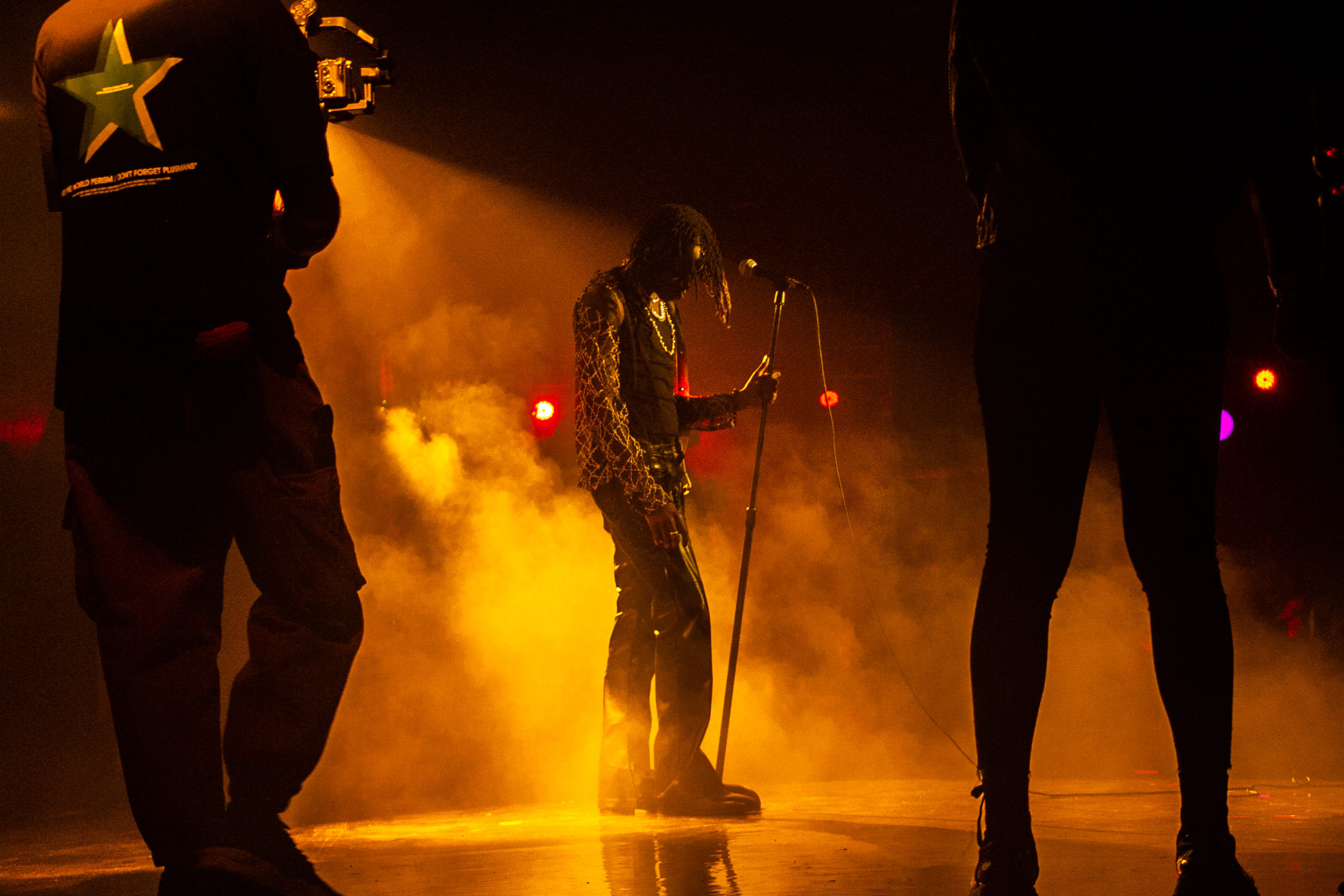 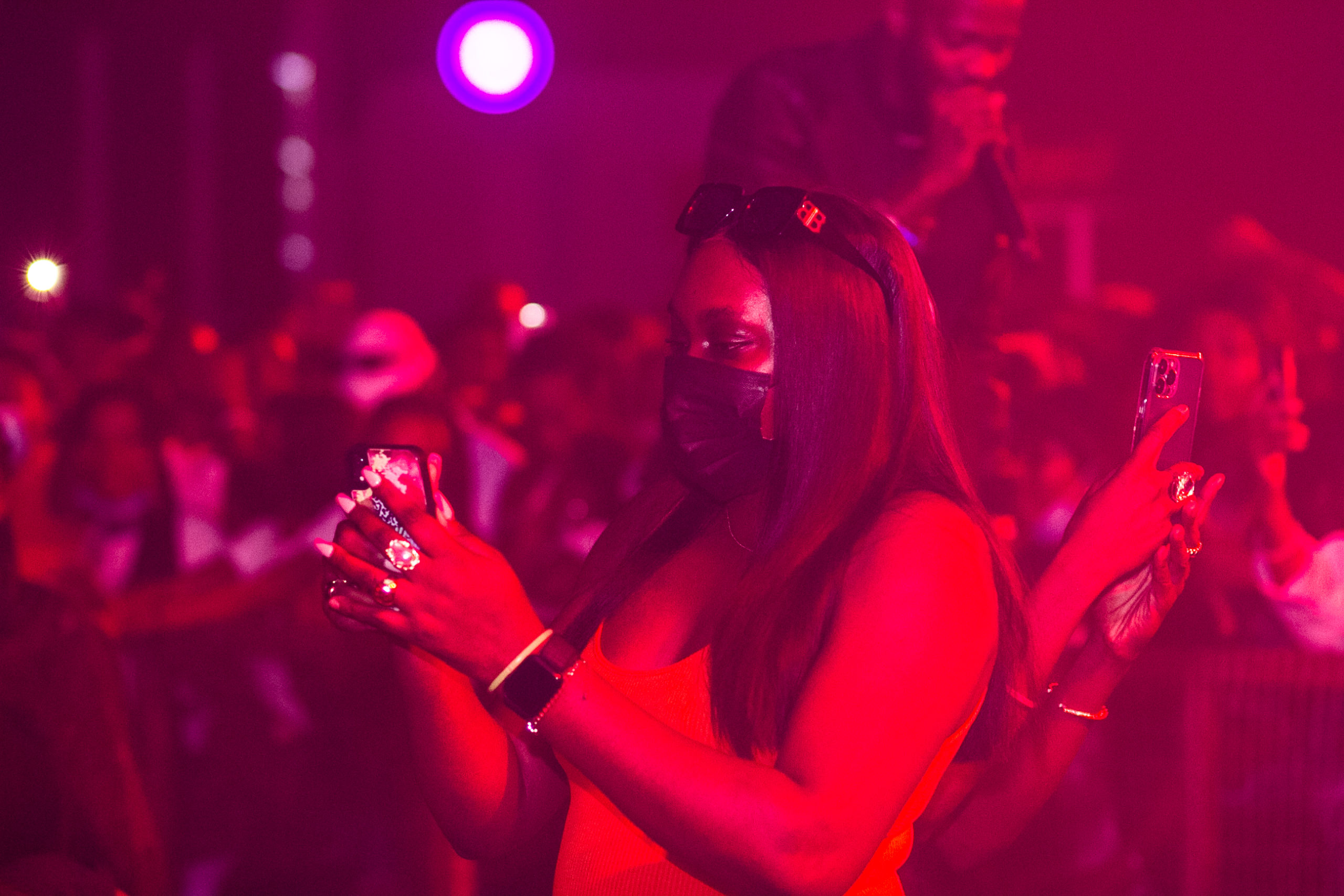 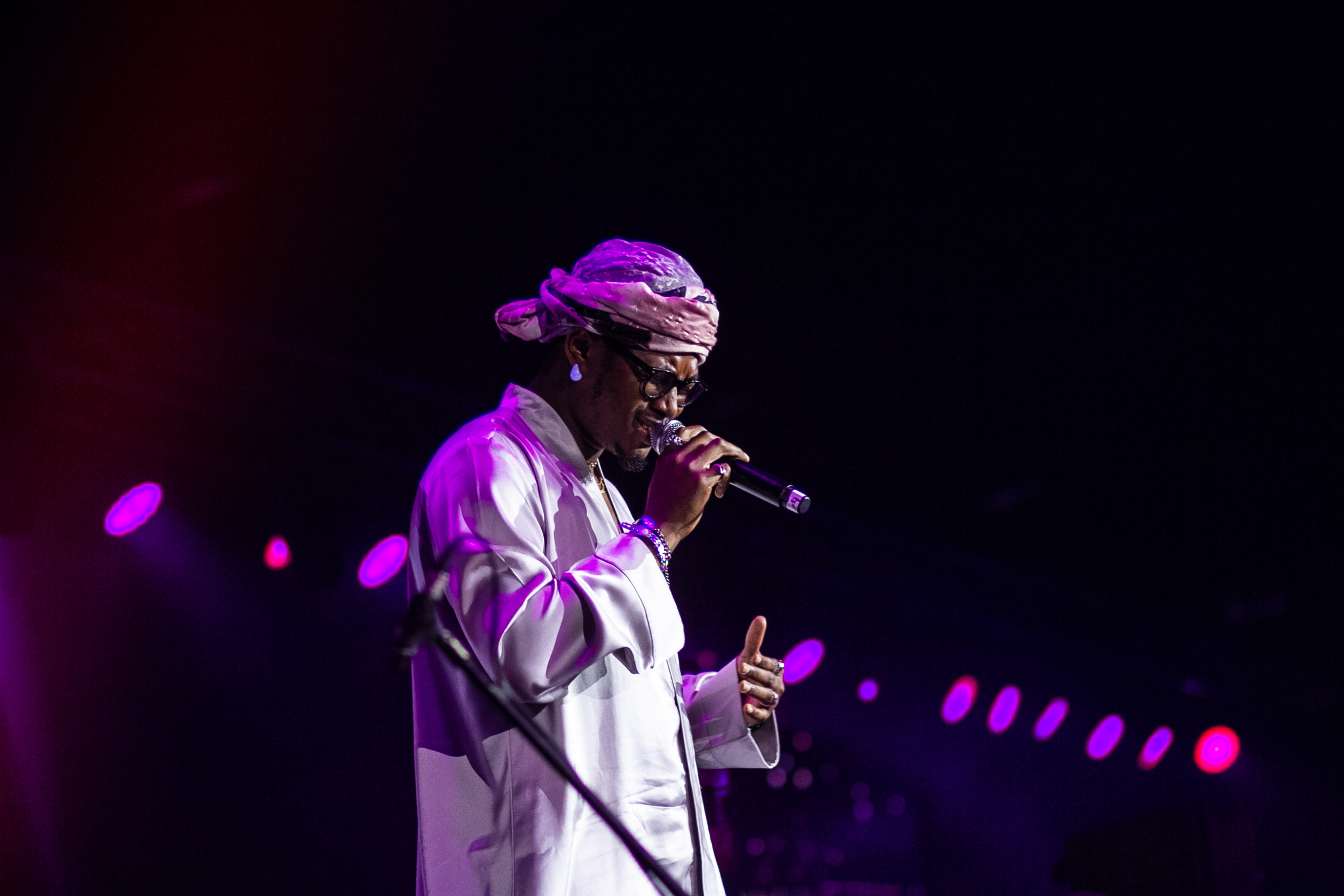 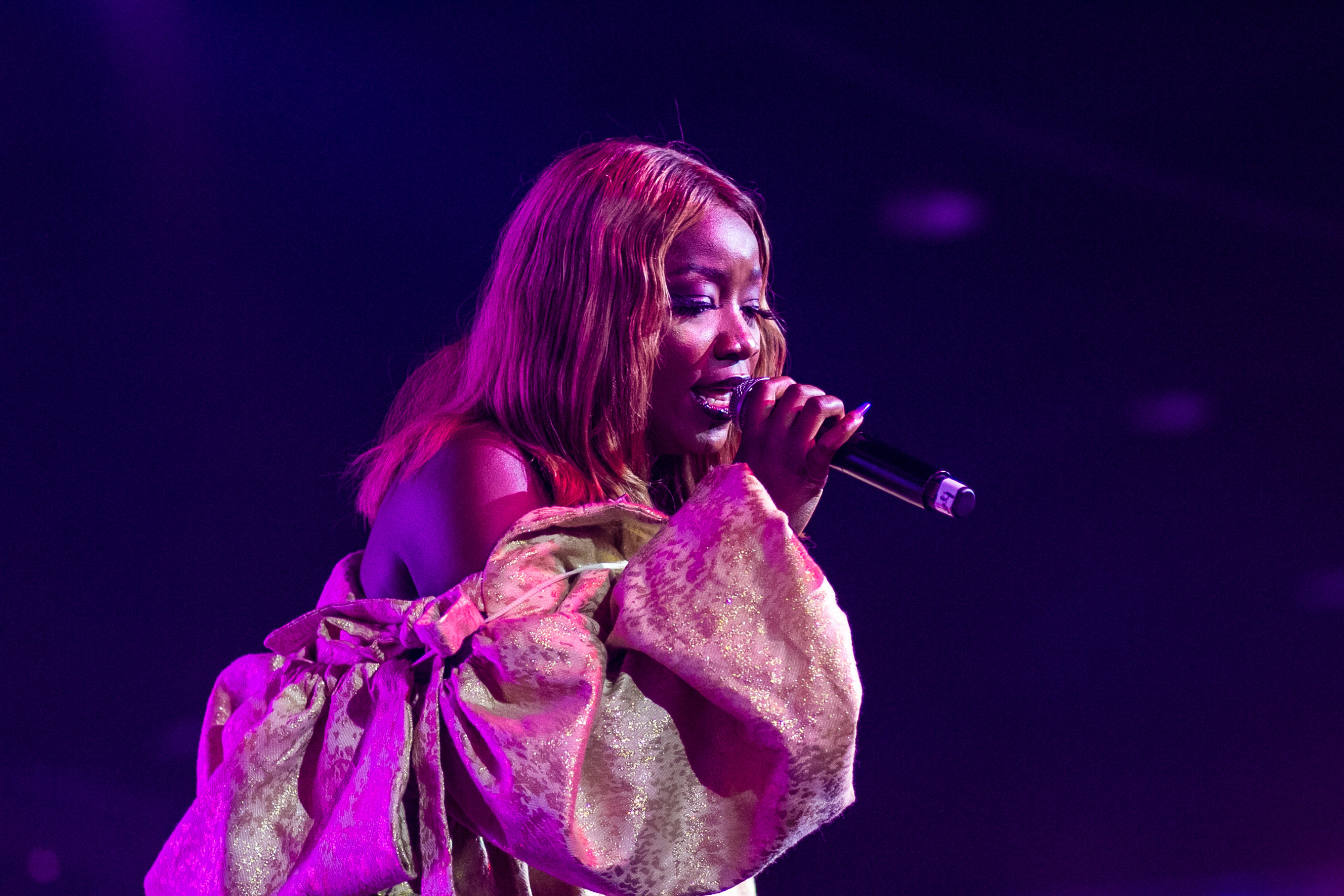