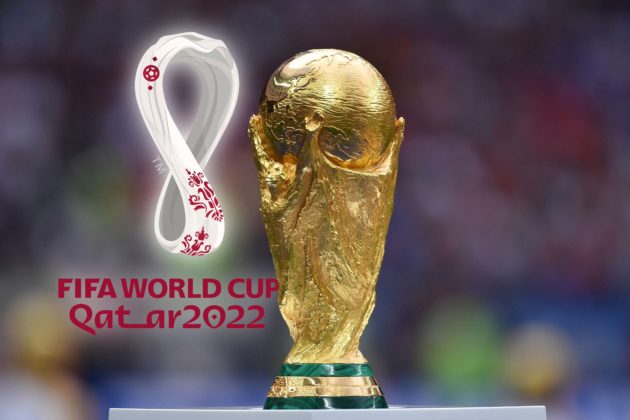 The body governing football in the world, FIFA is set to make a major change ahead of the World Cup that will be hosted in Qatar.

There are reports from major sports platforms that the body is looking to move the date from November 21st, 2022 to November 20th, 2022 which will allow the host nation to play the first game. FIFA is yet to make an official statement as it concerns the rumour that is making the rounds.

The opening fixture of the competition, according to the fixtures calendar that was released by FIFA is a game between Africa Champions, Senegal and the European side, the Netherlands. If FIFA confirms the news that means Qatar will play Ecuador in the opening group game on Sunday, November 20th, 2022.

The last four editions of the FIFA World Cup has seen the host nation play the opening game of the competition. Germany beat Costa Rica in 2006, South Africa were held 1-1 by Mexico in 2010, Brazil defeated Croatia in 2014 and Russia got past Saudi Arabia at the 2018 World Cup.

The last time a host nation failed to play the opening game of the competition was in 2002 when Senegal beat France in Korea/Japan 2002.

FIFA will move the World Cup to start a day earlier, on November 20 instead of November 21, so that host nation Qatar can play first, per multiple reports pic.twitter.com/UhOrFAtmOI