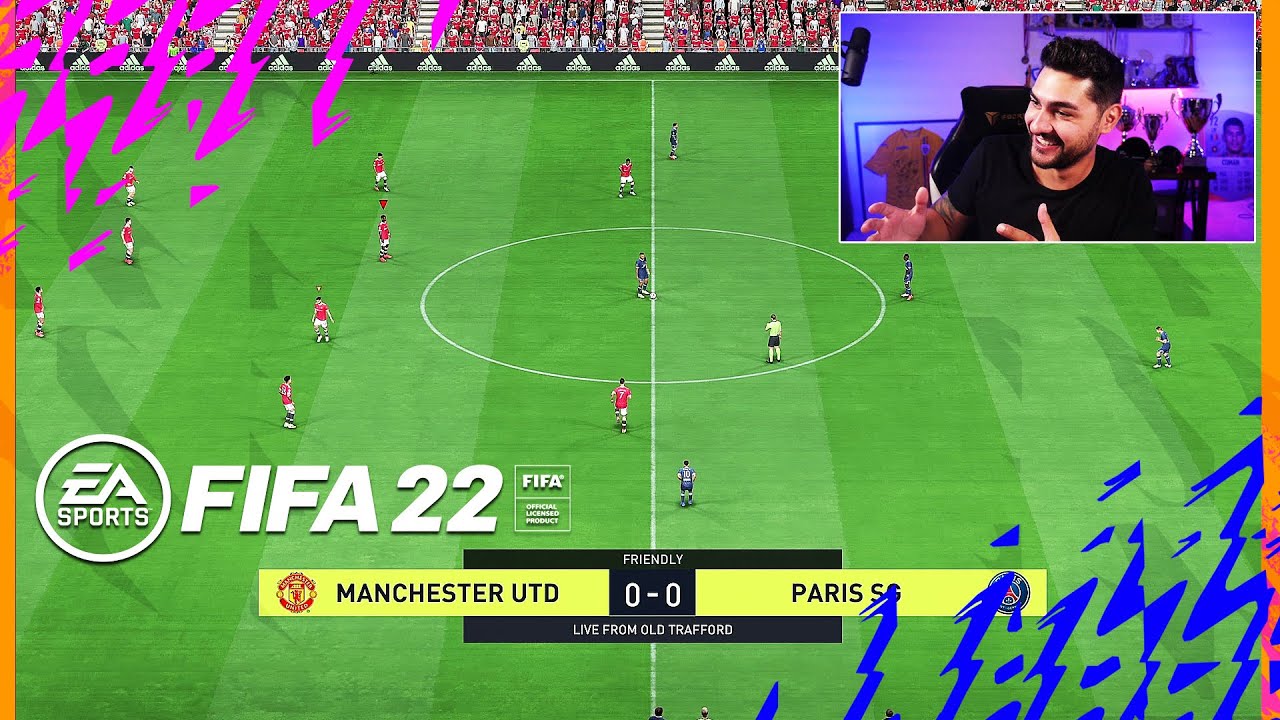 Like previous EA Sports titles in the series, FIFA 22 will feature plenty of competitions from across the world, with national leagues and continental tournaments included.

Real kits and team names contribute to the immersive experience and FIFA games have consistently featured the biggest array of licensed competitions.

So which leagues and cup competitions are available in the latest edition of FIFA? Goal brings you all the details.

What leagues & competitions will be in FIFA 22?

FIFA 22 will have over 30 leagues to play in, as well as some of the biggest club competitions in the world, including the Champions League and the Copa Libertadores.

You can see the confirmed leagues and competitions that will be in FIFA 22 in the table below.

A number of leagues and competitions are completely exclusive to FIFA 22, so fully licensed versions will not appear on any other game.

The Premier League, La Liga, Serie A, the Bundesliga and Ligue 1 are all exclusive to the new game, meaning fans of Europe’s ‘big five’ leagues are covered.

FIFA 22 is also the only place that gamers will be able to play UEFA competitions such as the Champions League, Europa League and the new Europa Conference League.

The Copa Libertadores and Sudamericana – the South American equivalents to UEFA’s club tournaments – are also exclusive to the EA Sports game.

Each of those competitions is heavily imbued in the fabric of the game, with the official trophies, logos and emblems featuring in Career Mode and Ultimate Team.

Interestingly, while Serie A is one of the official exclusive leagues, a number of its high-profile clubs will not appear in their normal form.

For example, Juventus are known as ‘Piemonte Calcio’, Lazio are in the game as ‘Latium’, AS Roma are Roma FC and Atalanta are fashioned ‘Bergamo Calcio’.

North American football fans will be able to play with their favourite MLS and Liga MX clubs, while Asia and Australia are covered with the J-1 League, Chinese Super League and A-League.