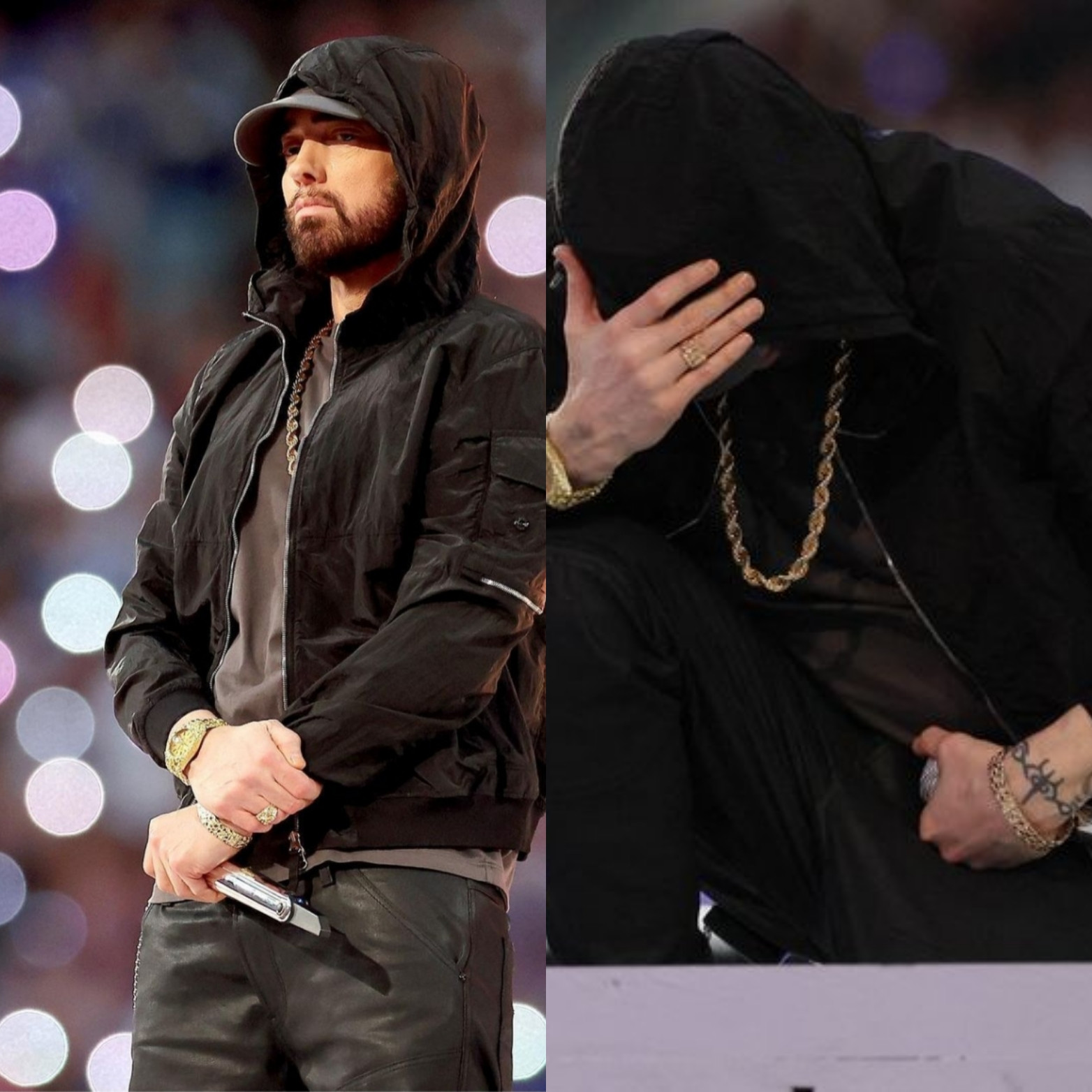 Eminem took the knee at the Super Bowl half-time show after performing his Oscar and Grammy-winning track, Lose Yourself, despite being told not to.

In a display of defiance against the NFL, the rapper took the knee at the end of his performance. 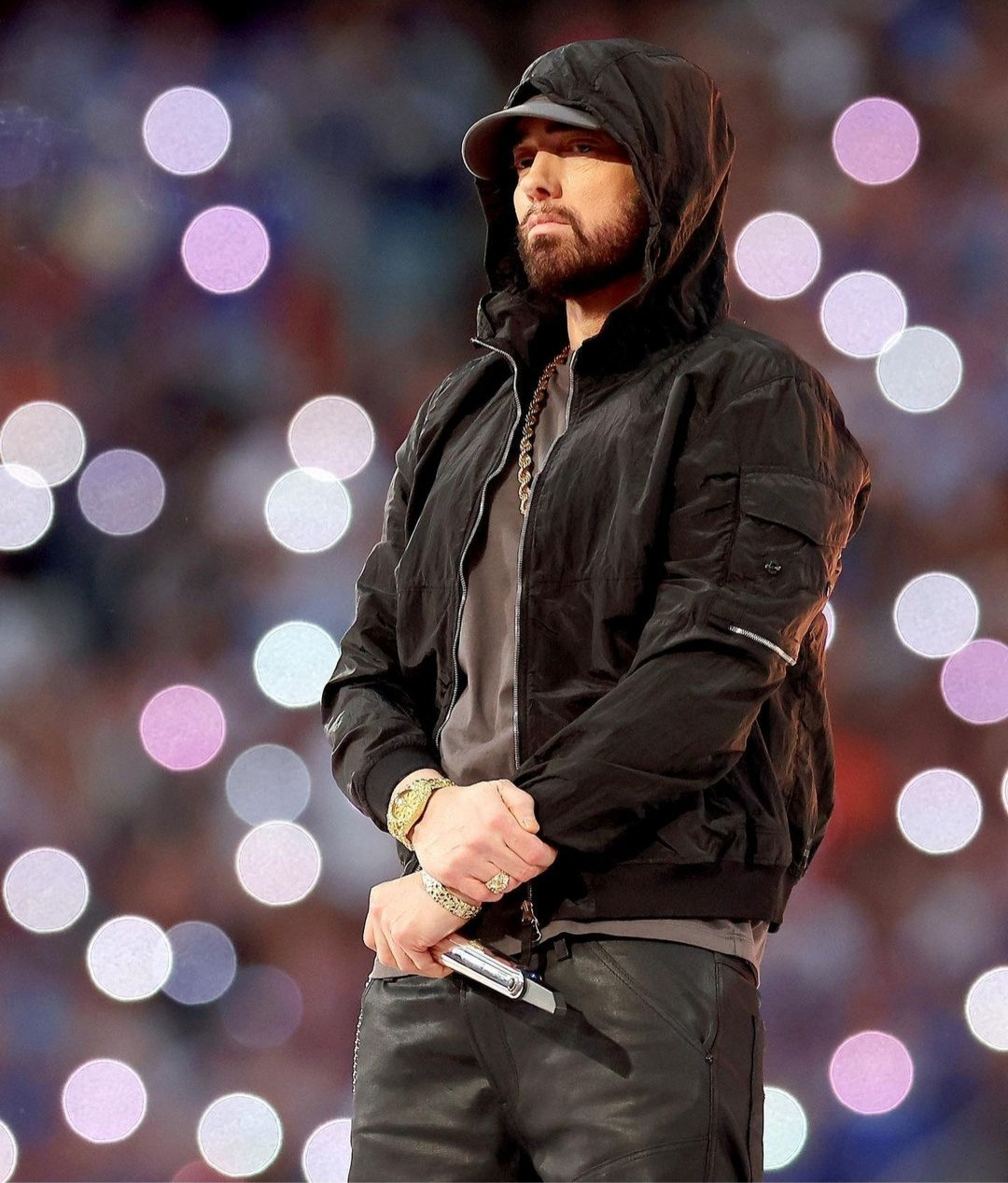 The 49-year old Not Afraid rapper had mentioned the idea of kneeling during his performance but had been asked to avoid doing so.

In his short medley, he performed a snippet of ‘Forgot About Dre’ as well as ‘Lose Yourself’.

At one stage he dropped to one knee in the style that has become symbolic of the Black Lives Matter movement. 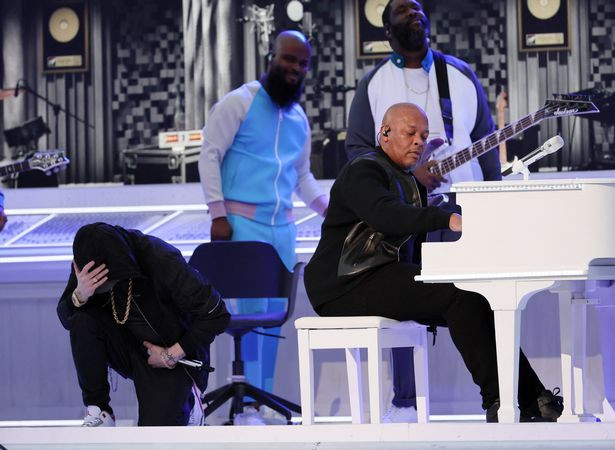 The form of protest was brought to the NFL by quarterback Colin Kaepernick.