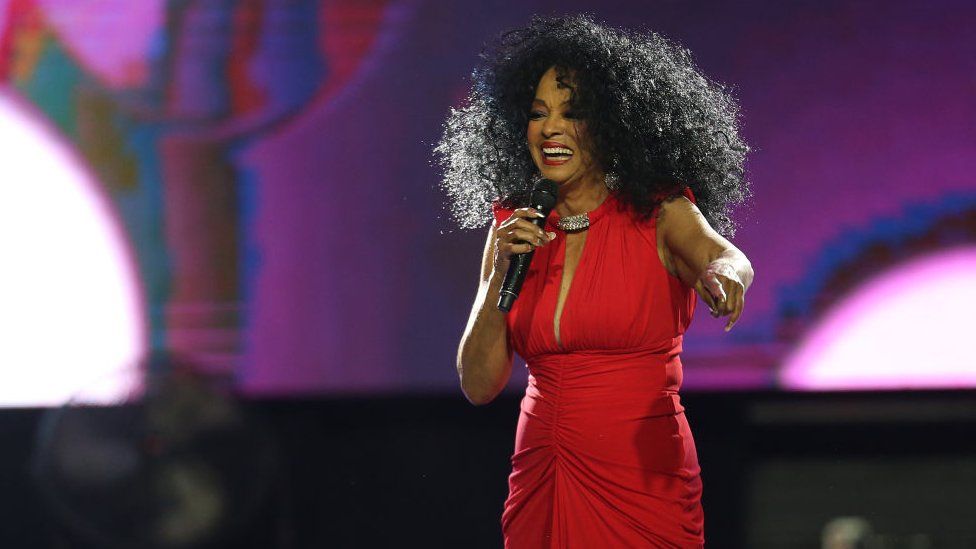 Soul icon Diana Ross has revealed details of her first album in 15 years.
Thank You is the follow-up to Ross’s 2006 album I Love You, and was recorded entirely in her home studio during the pandemic.

“This collection of songs is my gift to you with appreciation and love,” said the former Supremes singer in a statement.

“I am eternally grateful that I had the opportunity to record this glorious music at this time”.

The title track, released at midnight on Thursday, is a shimmering gospel-pop song that recalls the star’s Motown

years – with a noticeable hat tip to Marvin Gaye and Tammi Terrell’s You’re All I Need To Get By.

A press release said the album “offers a powerful, inclusive musical message of love and togetherness” and that “with its songs of happiness, appreciation, and joy, it wholeheartedly acknowledges that we are in this all together”.

Due for release in September, it will be Ross’s 25th solo studio album – and her 43rd overall. 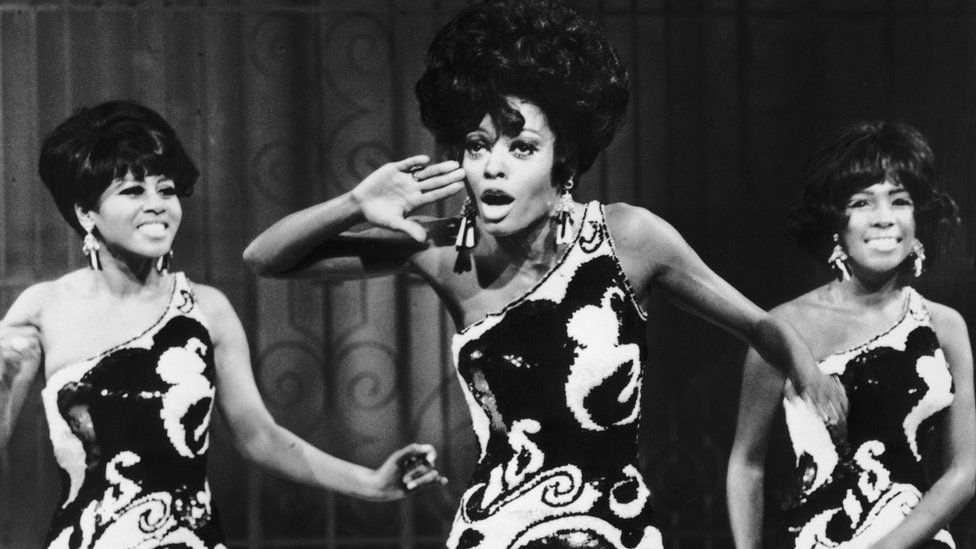 Ross co-wrote all of the 13 tracks, working with a variety of contemporary pop producers – including Jack Antonoff, who has become a key collaborator for female artists like Taylor Swift, Lana Del Rey, St Vincent and Lorde.

Now aged 77, Ross started her career at Motown in the 1960s, achieving stardom with The Supremes, on hits like Baby Love, Stop! In The Name Of Love and You Keep Me Hanging On.

She split from the group in 1970 and went on to score more than 50 UK chart hits, including Upside Down, Endless Love and Chain Reaction.

Her last hit single in the UK was the Westlife duet When You Tell Me That You Love Me, which reached number two in 2005.

She returned to the US charts last year, when a remix of her 1976 classic Love Hangover topped the dance charts.

The star was also due to play Glastonbury’s coveted “legend slot” in 2020, before Covid-19 forced the festival to be scrapped.