The music star signed a mouth-watering deal with Puma in 2021. 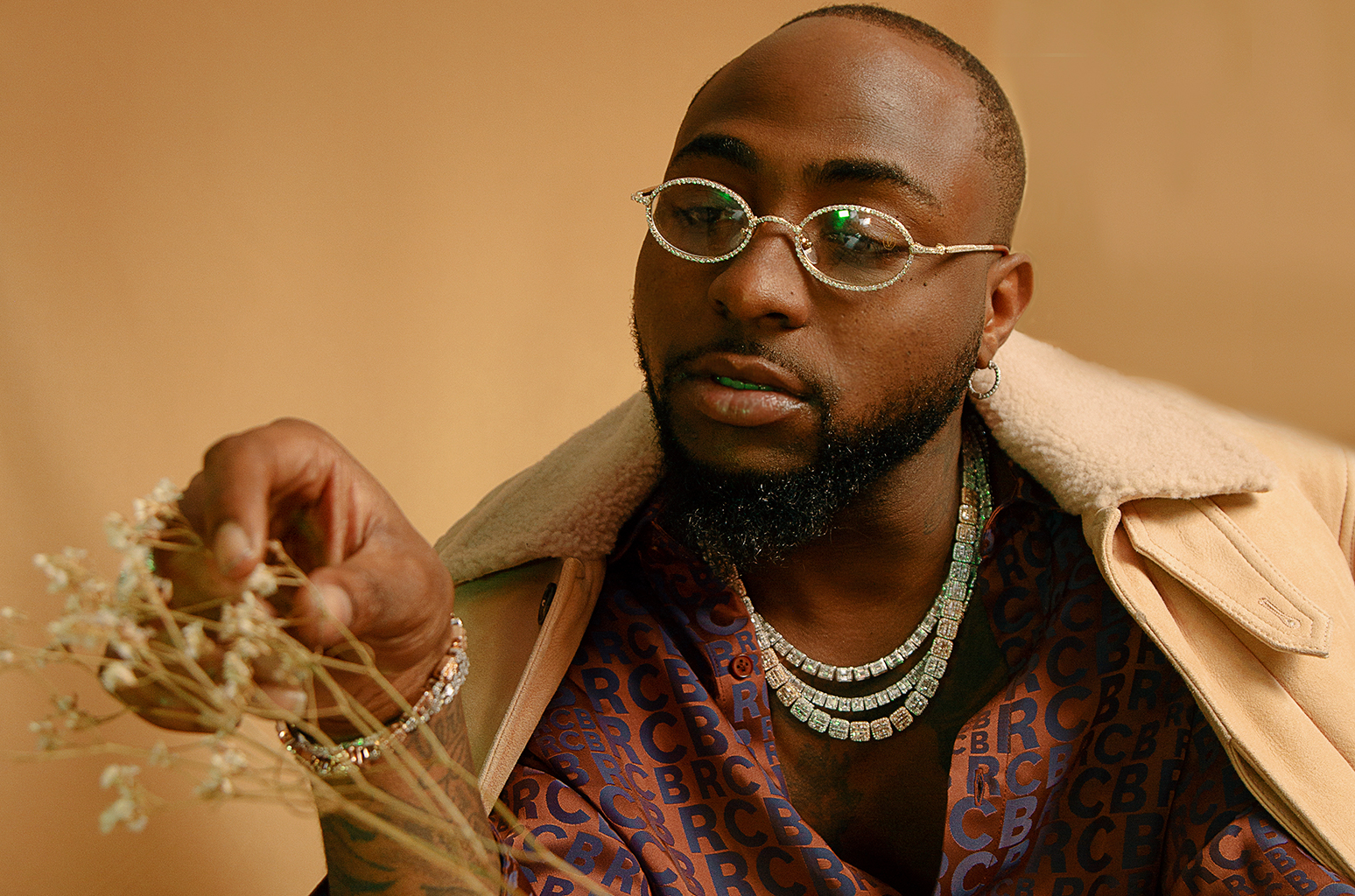 Nigerian music star Davido has revealed that he smiled to the bank all through 2021. 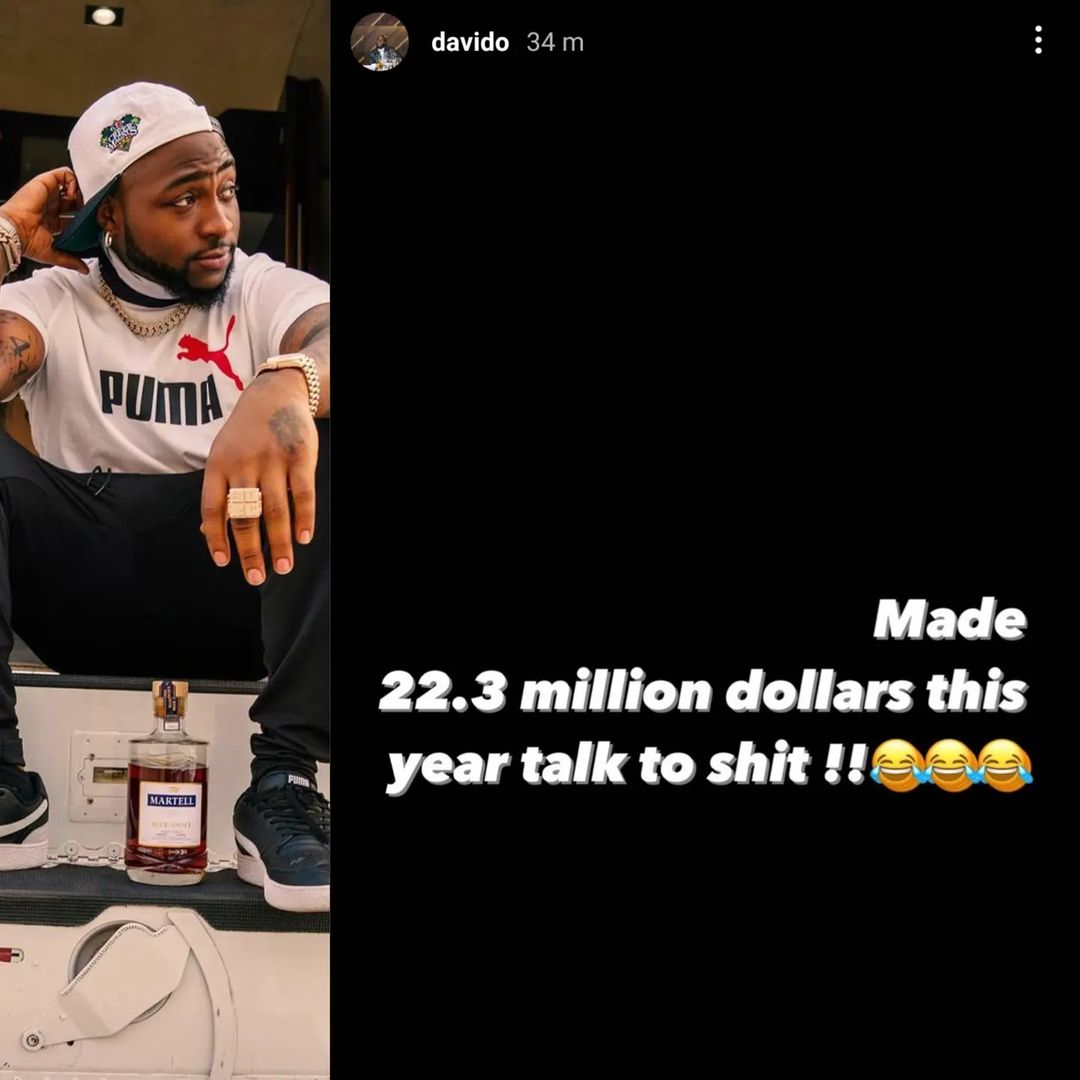 Davido is unarguably one of the highest-earning celebrities in the country.

From record sales, streaming and even mouth-watering endorsement deals, the music star sure had a fantastic 2021.

In December, he landed a major endorsement deal with sports company, Puma.

Even though the exact figures of the deal weren’t stated, reports revealed that the singer’s endorsement ran into millions of dollars.