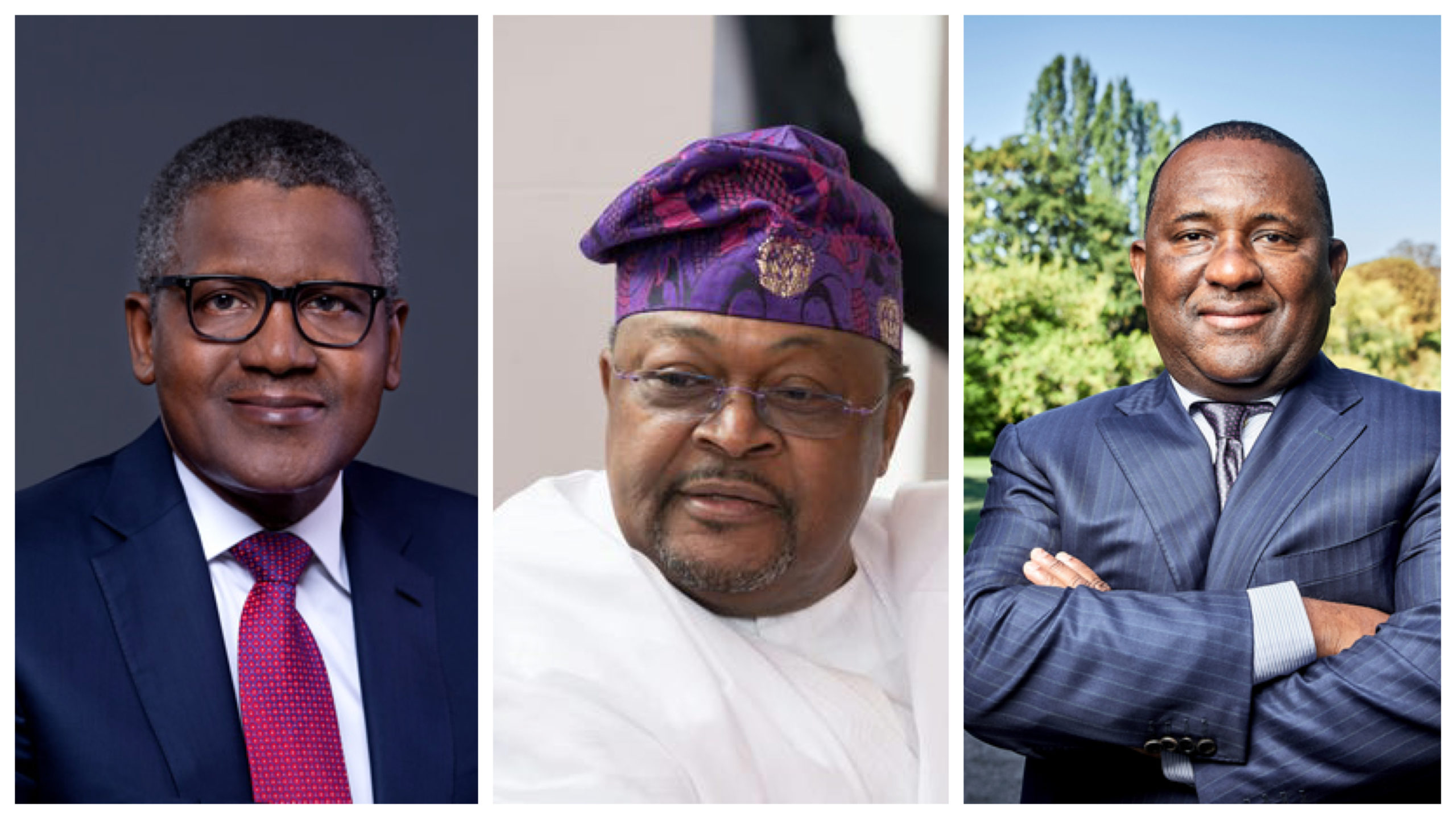 Forbes has released its annual World’s Billionaires List, ranking 2,668 billionaires across the world for this year, 2022.

Only three Africans (all Nigerians) were in the Top 500 of the list. They include Aliko Dangote (No. 130) with his $14 billion in total earnings, making him the richest man in Africa according to the magazine. The next African on the list is Mike Adenuga with his $7.3 billion fourtune which puts him at number 324 on the list. Abdulsamad Rabiu, was listed at number 350 with his $6.9 billion fortune.

Twelve people under the age of 30, also made it to the list.

Francoise Bettencourt Meyers with her $74.8 billion fortune was ranked as the richest woman on the planet for the second year running (No. 14 in the general list). She’s the granddaughter of the founder of beauty giant L’Oréal.