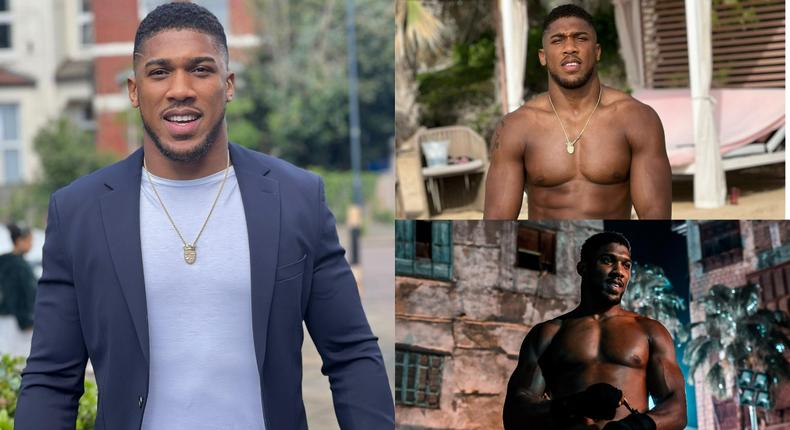 Anthony Joshua laments lack of respect ahead of the Usyk rematch.

The 32-year-old suffered his second career defeat as a professional to Ukrainian star Oleksandr Usyk at the Tottenham Hotspur Stadium last year.

In a recent interview with JD Sport, Joshua explained his journey from the amateurs to the professional stage.

According to Joshua, despite his impressive knockout ratio, he has never received the respect from the media and his opponents. Joshua on respect and Usyk

Joshua revealed that the most important thing is not the belts, but respecting him as a person.

He said, “This big Anthony Joshua wins and becomes a three-time winner. I’mma dash these belts because you gotta learn to respect me as a person. Quote that. Joshua ahead of the fight expected a dominant showing with hopes to avenge his defeat.

He added, “I feel like I never got that respect [as someone people feared]. When I came into this division, it was whack. “I thought, ‘I’m gonna come in and take on everyone’… I feel like I’m not getting looked at as someone who is a dominant heavyweight.”